He was born in 1952, in Toruń. He is a theatre, film and television actor, as well as a voice-over actor.

In 1976, he graduated from the Acting Department of the AST National Academy of Theatre Arts in Cracow. On 19th January 1976, he made his acting début on a theatre stage in the play ‘Tomodachi / Friends’ written by Kōbō Abe and directed by Jerzy Jarocki. He performed on such theatre stages as the Stefan Jaracz Theatre in Olsztyn (in the years 1976-1977), the Stanisław Wyspiański Silesian Theatre in Katowice (in the years 1977-1978), the Edmund Wiercinski Contemporary Theatre in Wrocław (in the years 1981-1986), the STUDIO Theatre Gallery (in the years 1986-1995), and the Polish Theatre in Poznań (in the years 1995-1996). He also worked for a number of Warsaw-based theatres, such as the Drama Theatre, the ROMA Musical Theatre, and Teatr na Targówku.

As for his film career, the actor worked with some of the most important Polish film directors, for example with Agnieszka Holland in her ‘Kobieta samotna / A Lonely Woman’ (1981), with Grzegorz Królikiewicz (born in Aleksandrów Kujawski) in his ‘Klejnot wolnego sumienia / The Supreme Value of a Free Conscience’ (1981), with Andrzej Wajda in the film ‘ Pierścionek z orłem w koronie / The Crowned-Eagle Ring’ (1992), or with Jerzy Hoffman in the historical drama ‘Ogniem i mieczem / With Fire and Sword’ (1999) based on the novel written by Henryk Sienkiewicz. In 2001, he was cast to play the role of ‘Pajac’, a contract killer hired by the boss of a gang in Sopot, in the film ‘Reich’ directed by Władysław Pasikowski, in which the main role was played by Bogusław Linda (also a native of Toruń). After that, Aleksander Wysocki was cast in the drama film ‘Ono / Stranger’ (2004) directed by Małgorzata Szumowska, in the television series ‘Wiedźmy / The Witches’ (2005) directed by Jan Kidawa Błoński, and in two films directed by Izabella Cywińska, namely ‘Kochankowie z Marony / The Lovers of Marona’ (2005) and in the TV series ‘ Boża podszewka. Część druga’ (2005).

Aleksander Wysocki is also known as a voice-over actor. You can hear his voice in many popular films, for example in ‘Fantastic Four’, ‘The Last Airbender’, ‘Star Wars’, as well as spoken by many characters in computer games. 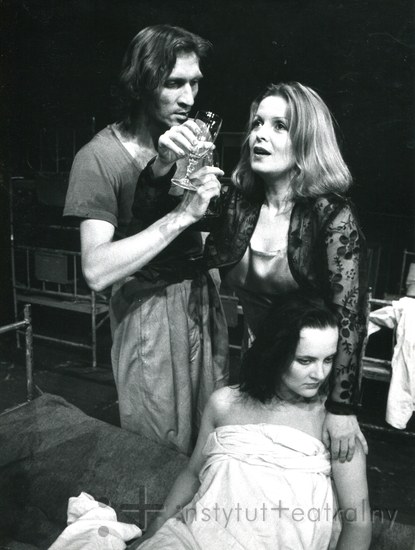 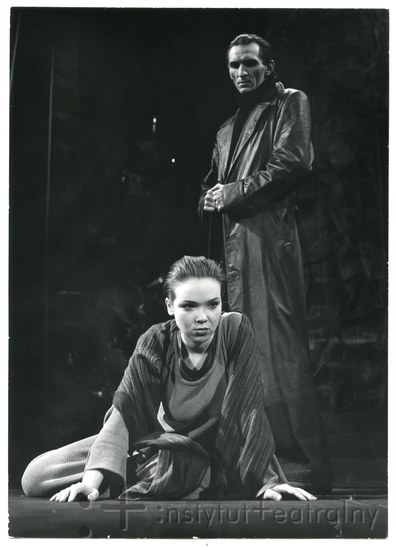 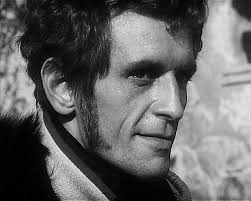