She was born on 16th January 1972, in Toruń. She is a film, theatre and musical theatre actress, but above all a voice-over actress. She works at Studio Buffo and Roma Musical Theatre in Warsaw.

In the musical ,,Metro” directed by Janusz Józefowicz, featuring a music score composed by Janusz Stokłosa and a libretto performed by Agata Miklaszewska and Martyna Miklaszewska, she impersonated the main protagonist Anka. The character was also performed by other artists, including Edyta Górniak and Katarzyna Groniec. During the première performance of the musical, the main character of Jan was played by Robert Janowski, who was born in Inowrocław LINK. In the 1990s, Beata Wyrąbkiewicz sang in the comedy talk-show ,,MdM” by Wojciech Mann and Krzysztof Materna. In 2000, an album titled ,,Grosz do grosza” was released containing the songs performed in the talk-show.

Since 2000, Beata Wyrąbkiewicz has been one of the singers performing during the concerts of the ,,Szafa Gra” Quartet. Some of the songs she performed can also be found on the albums released by Studio Buffo.

Since 2001, Beata Wyrąbkiewicz has been the voice of Barbie in each of the films dedicated to this character and also performed most of the songs in these films. 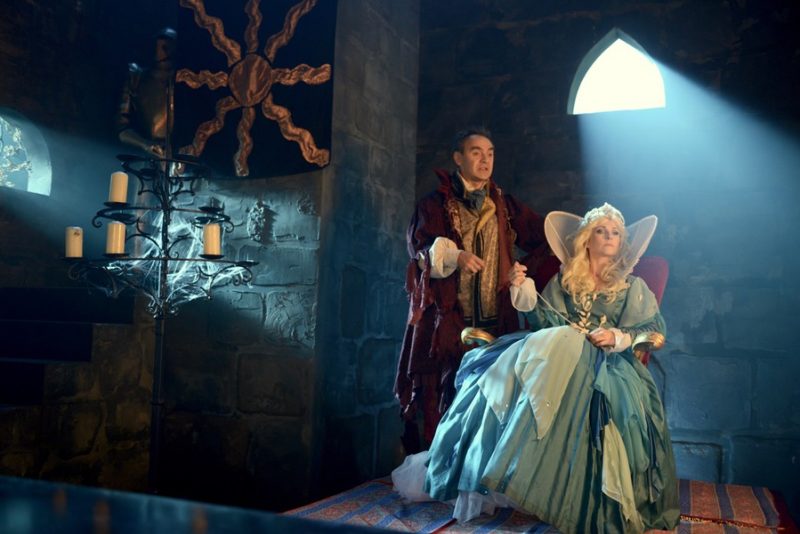 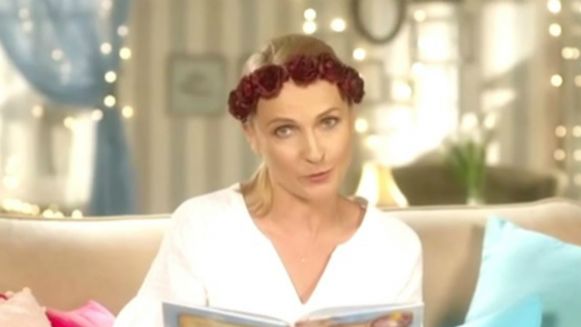 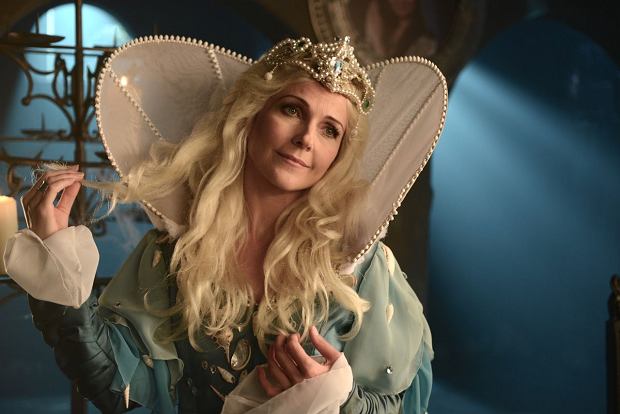