“Wściekły / Mad Dog” was made by Roman Załuski in 1979, based on a short story by Jerzy R. Milicz. The film had its première in 1980. It is the story of an investigation conducted by Captain Bogdan Zawada, the main protagonist in the film, played by Bronisław Cieślak.

Many shoots were done in Toruń

The following locations in Toruń were used in the film 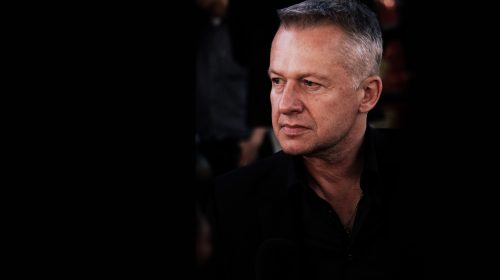