The film tells the story of the creative work of Władysław Kozioł, a respected stained glass artist from Toruń. He was born in 1929 in Szczucin near Tarnów. After graduating in 1951, he began to study at the Faculty of Fine Arts of the Nicolaus Copernicus University in Toruń. His teachers were, among others, Tymon Niesiołowski and Stanisław Borysowski. In 1964, he took the position of the head of the stained glass workshop at the Monument Conservation Studio in Toruń, and after its closure,
he founded his own workshop, which he runs, together with his son Wojciech, to this day. In their studio at ul. Rabiańska in Toruń, hundreds of figurative and abstract stained glass windows were created in a technology based on glass specially developed and patented by the artist. Stained glass windows made by Władysław Kozioł decorate, among others: the Royal Castle in Warsaw, the Teutonic Knights castle in Malbork, the National Museum in Gdańsk, the Museum of Architecture in Wrocław, churches in Toruń, Gdańsk, Wrocław, Inowrocław, Warsaw and other cities, also in Slovakia and Latvia. He is the creator of stained glass windows for public buildings, as well, i.e. City Hall in Toruń, Polish Embassy in Berlin, art gallery “Wesseling” near Cologne, astronomy facility of the Polish Academy of Sciences in Toruń. 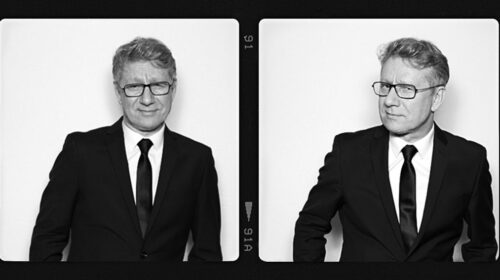 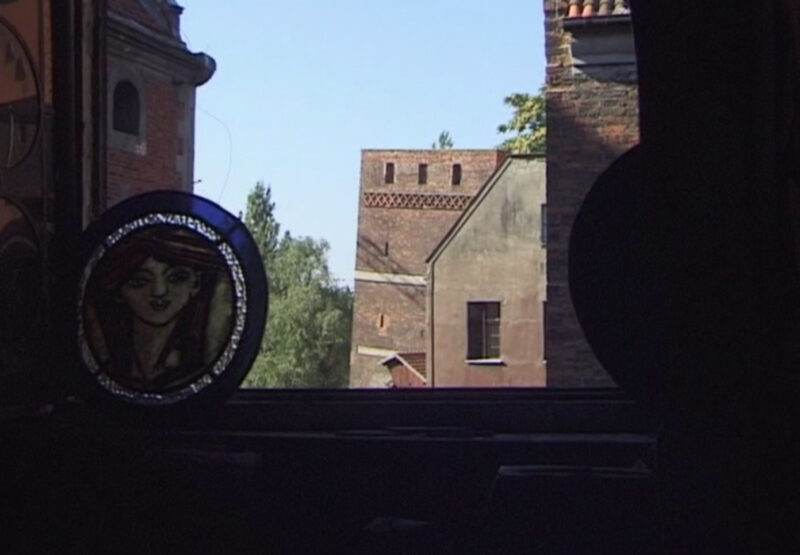 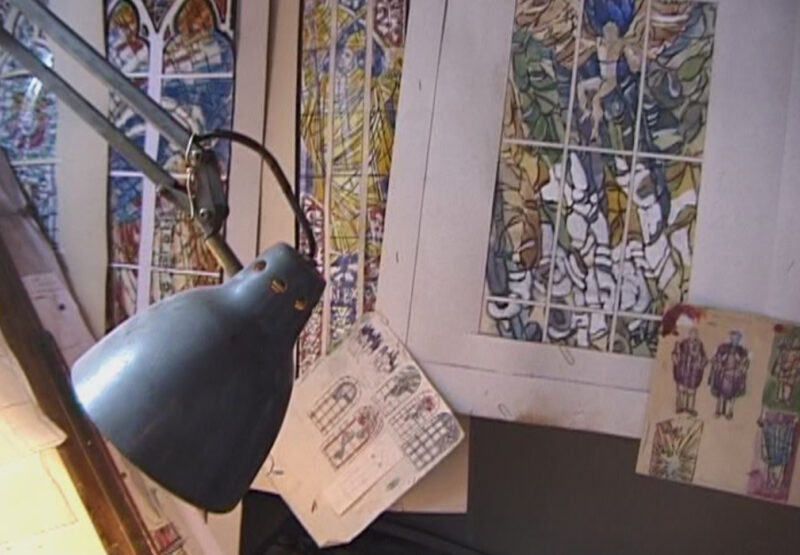 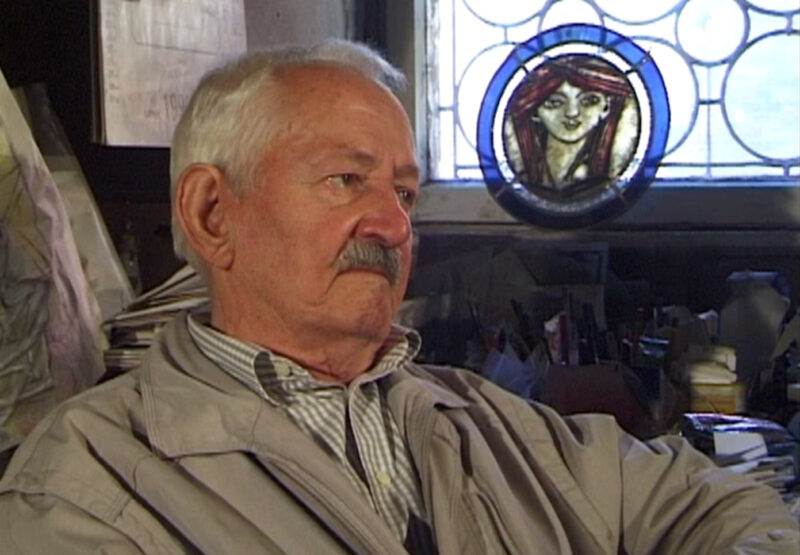 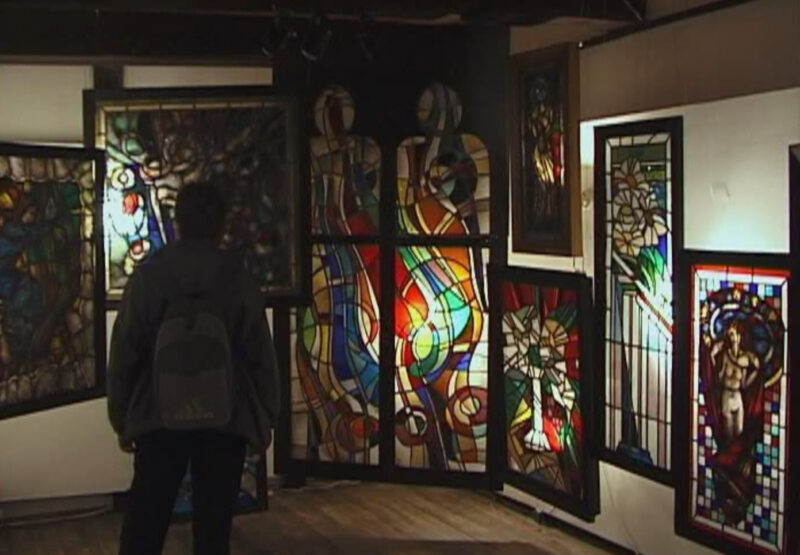 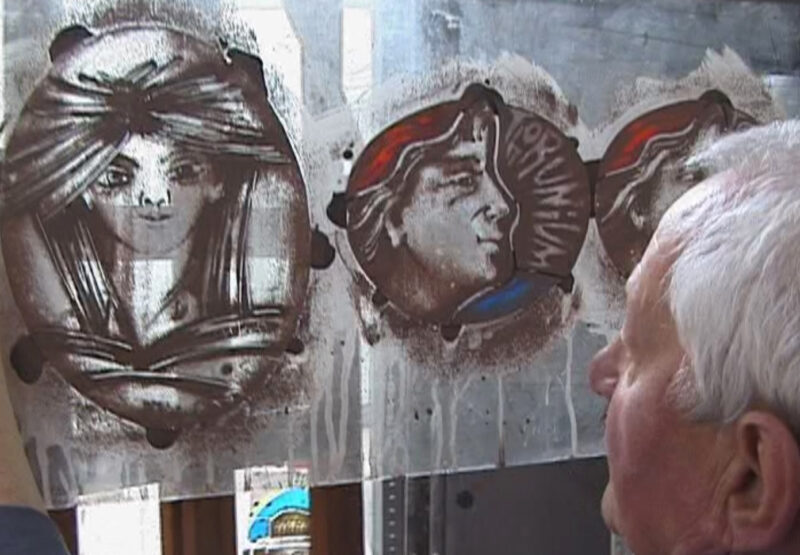 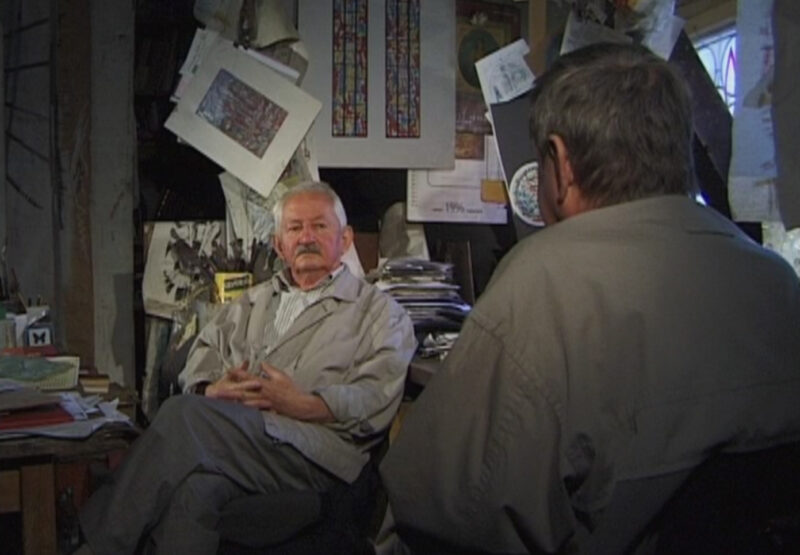 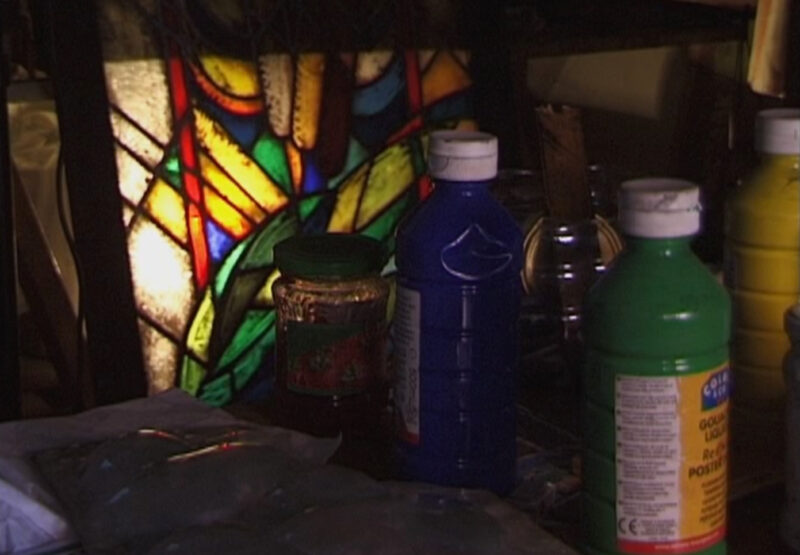 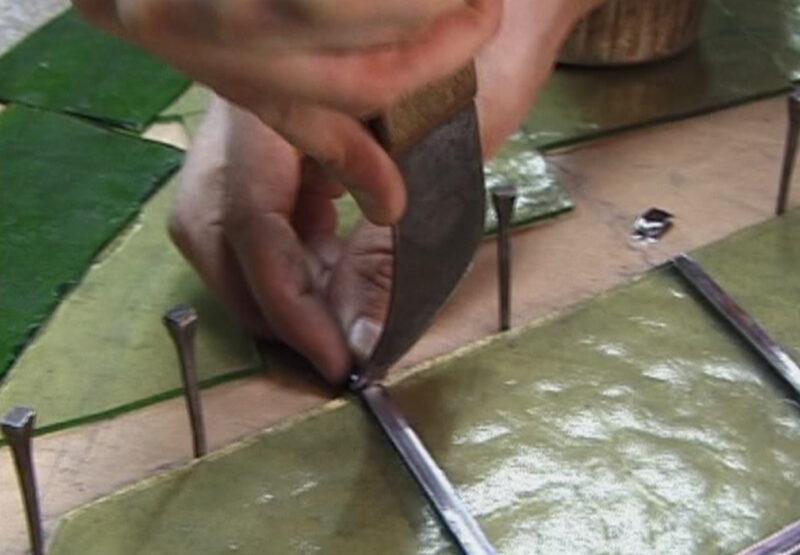