Also known as Barbara Szeliga-Gałązka, she was born on 13th October 1961, in Bydgoszcz. She is a theatre actress.

In 1988, she passed an external acting exam, but her acting career had begun earlier than that, as she started working at the Ester Rachel and Ida Kaminska Jewish Theatre in 1984, as a trainee. After the exam, she joined the team of actors. She has performed at that theatre to this very day and played in great many stage plays, including ,,Fiddler on the Roof”, with the music composed by Jerry Bock, directed by Jan Szurmiej, in ,,Marzec’ 68. Dobrze żyjcie – to najlepsza zemsta” /,, March ‘68. Live well – it is the best revenge”, based on a script written by Paweł Demirski, directed by Monika Strzępka, or in ,,Wielka wygrana” / ,,The Great Fair”, based on a script written by Marta Guśniowska, directed by Tomasz Szczepanek.

As for her film roles, Barbara Szeliga played in ,,Przedwiośnie” / ,,The Spring to Come” (2001), directed by Filip Bajon, in which she was the Jewish woman we see in the courtyard of a tenement house in Warsaw. The actress also lent her voice in the drama Czarny Mercedes (2019) directed by Janusz Majewski. 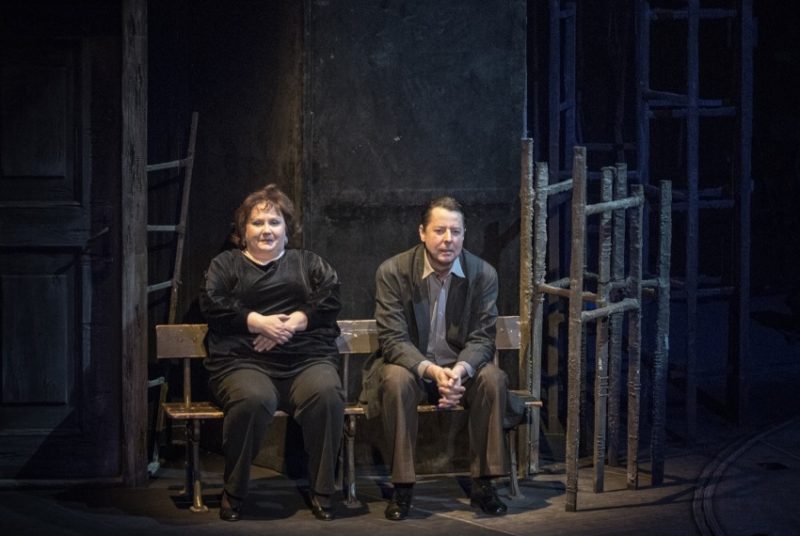 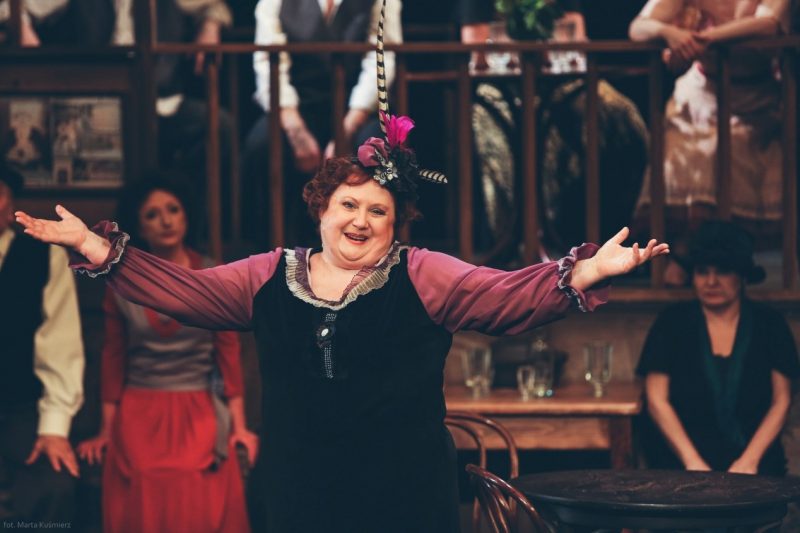