In 2015, he graduated from the Acting Department of the Aleksander Zelwerowicz National Academy of Dramatic Art in Warsaw. A year later, in 2016, he started performing at the Powszechny Theatre in Warsaw, where he has continued to perform until present day. In 2014, when he was still studying, he won the Grand Prix for ‘an outstanding stage presence’ in the stage play ‘Ecce Homo!!!’ directed by Krzysztof Majchrzak, and in the play ‘Szkice z Dostojewskiego’ directed by Maja Komorowska, at the 32nd edition of the Festival of Theatre Schools in Łódź. 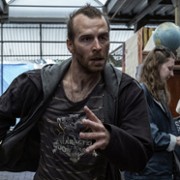 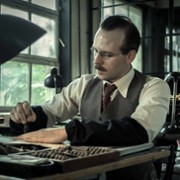 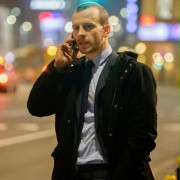 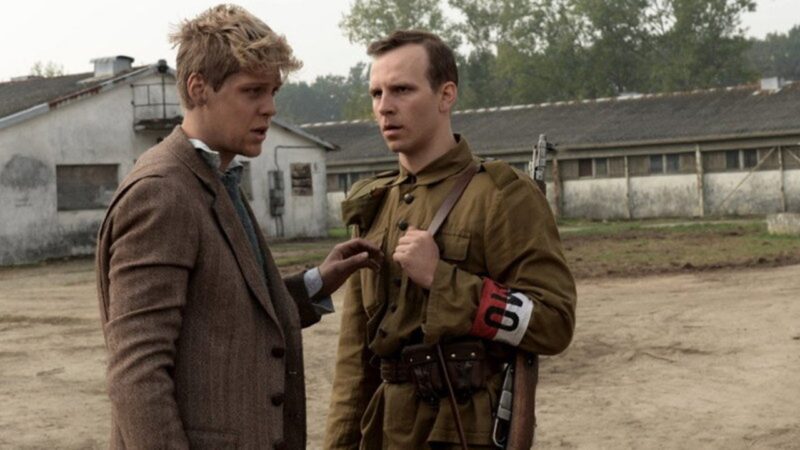 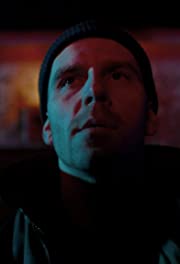 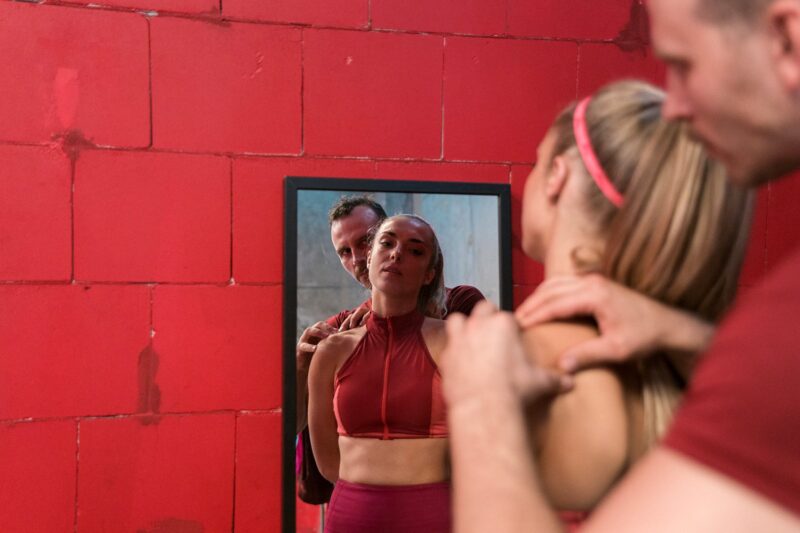 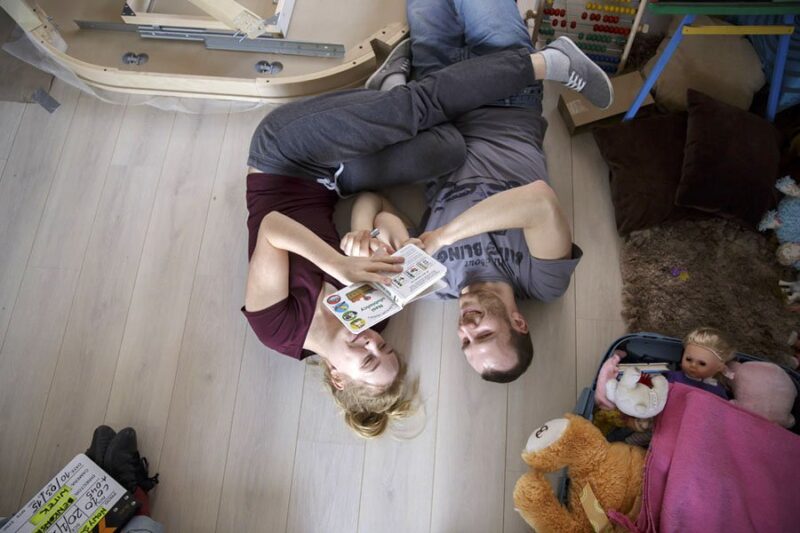