He was born on 8th April 1929, in Toruń. He was a documentary director, film editor, screenwriter and commentator.

He spent the period of the Second World War in the region of Podlachia (Podlasie). Then, in 1946, he escaped to Italy illegally, via Czechoslovakia and Austria, in order to find the Polish 5th Kresowa Infantry Division, which was part of Lieutenant general Władysław Anders’ Polish II Corps. The commander of the Infantry Division was Nikodem Sulik, Bolesław’s father. Once in Italy, Bolesław Sulik joined the army and was evacuated to Great Britain. When living in Great Britain, he passed his high school leaving exam and started studying economics at the University of Cambridge, but discontinued it after only 1 year. Later on, Bolesław Sulik started studying humanities at the North Western Polytechnic in London. In the second half of the 1950s, he entered into cooperation with the Polish-émigré journals published in England. He was a member of the editorial meeting of the ‘Kontynenty’ monthly periodical. He also cooperated with the Radio Free Europe/Radio Liberty and ‘Kultura’ literary-political magazine published by the Polish-émigré.

In 1959, he completed a filmmaking course at the London School of Film Technique (now the London Film School). He became involved in writing scripts and directing. In 1976, he and Andrzej Wajda worked together on a script to the film ,,Smuga cienia” / “The Shadow Line”, based on the novel written by Joseph Conrad about a young seaman of the merchant navy. In that film, the role of the second mate is played by Piotr Cieślak, a native of Toruń.

In 1991, Bolesław Sulik directed and produced the documentary film In Solidarity, for the BBC. In the summer of 1991, Bolesław Sulik returned to Poland for good. One year later, in 1992, he directed the documentary film Generał, which was a wide ranging interview with Wojciech Jaruzelski. Bolesław Sulik was also involved in editing film productions. For example, he worked with Dorota Kędzierzawska on producing the film ,,Jestem” / “I Am” (2005), which was filmed partly in Chełmno.

In 1993, Bolesław Sulik became a member of Krajowa Rada Radiofonii i Telewizji (the National Broadcasting Council). In the years 1995-1999, he was its president. In 2000, he was appointed a member of the Supervisory Board of Telewizja Polska S.A.

He died on 22nd May, 2012, in Warsaw. He was interred next to his parents’ grave, at the cemetery in the village of Kamienna Stara in the district of Dąbrowa Białostocka. 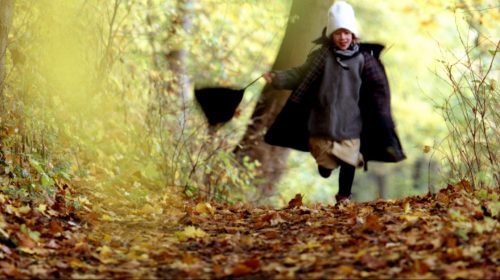 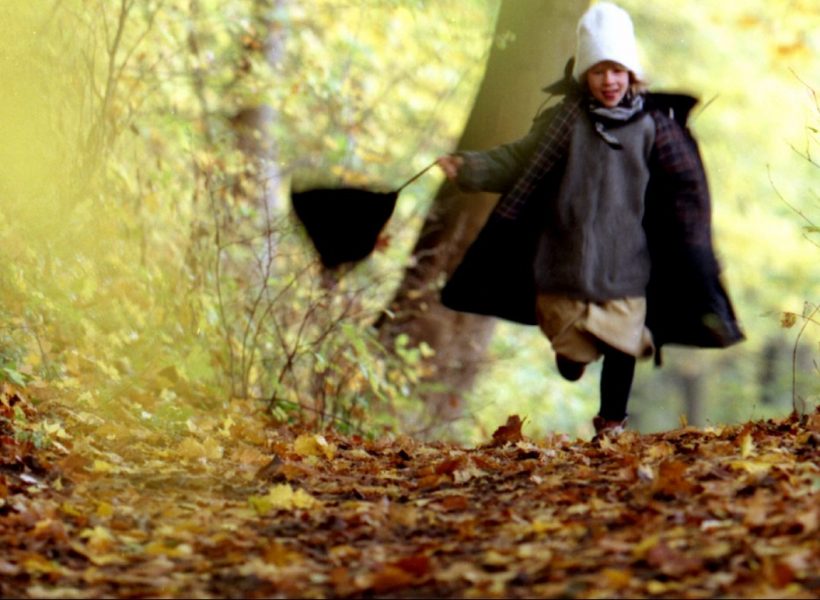