He was born in 1954, in Włocławek. He was an actor, teacher, and theatre director.

In 1991, Jerzy Stępkowski was offered the position of an artistic director at Teatr Impresaryjny in Włocławek, which was established only year earlier (in 1990). He was also involved in educational and pedagogic activities. For example, he worked as an academic teacher at the Aleksander Sewruk Post-Secondary Acting School in Olsztyn (2002), then, in the years 2002-2005, he was the director of Edukacyjne Studium Artystyczno-Literackie ,,Trade” in Warsaw. Later on, in the years 2009-2010, he worked as an academic teacher at the Department of the Humanities of the Radom branch of the Maria Curie-Skłodowska University, in the field of Polish studies. He also pursued his passion for journalism and worked for the local media, writing theatre reviews.

Jerzy Stępkowski appeared in countless films. In 1980, he was starred in ,,Tango ptaka” / ,,Bird’s Tango” (1980) directed by Andrzej Jurga. In 1989, he played in the TV series ,,Modrzejewska” directed by Jan Łomnicki. 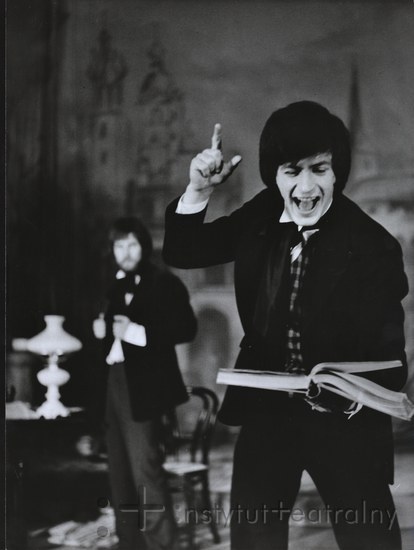 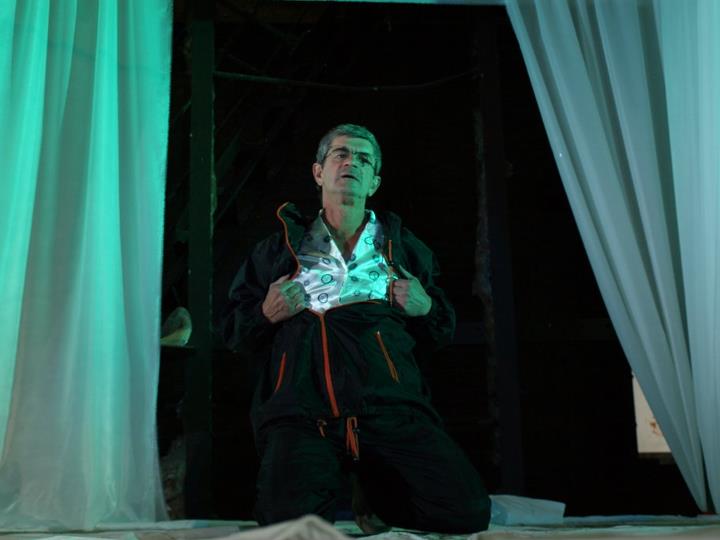 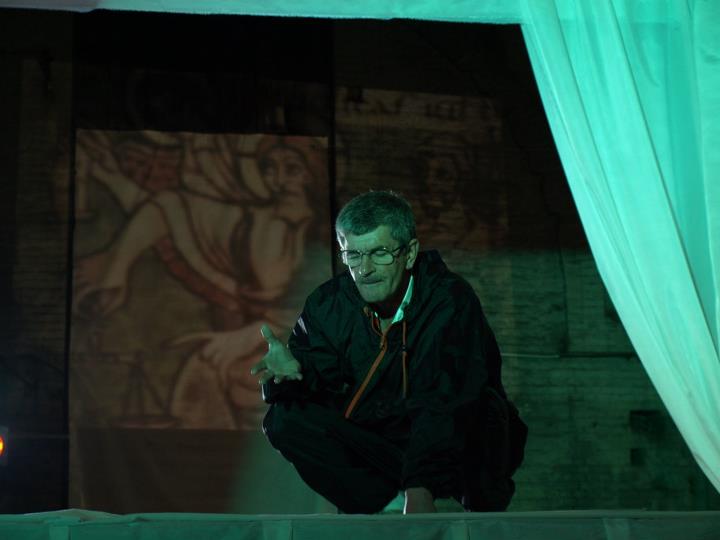