She was born on 26th June 1953, in Toruń. She is a theatre and television actress. She graduated from the AST National Academy of Theatre Arts based in Wrocław.

In the years 1976-1978, she worked for the State Puppet Theatre ,,Tęcza’ in Słupsk. Then, in 1978, she started performing on stage of the Wilam Horzyca Theatre in Toruń, where she has continued to work to this day. The portfolio of her most memorable roles includes the following performances: Louise in the play 8 “Women” (1978) written by Robert Thomas and directed by Marek Okopiński; Bianca in the drama “Othello” (1980) written by William Shakespeare and directed by Wilfred Harrison; Beatrice in “The Servant of Two Masters” (1986) written by Carlo Goldoni and directed by Krystyna Meissner; Tenant in “The Morality of Mrs. Dulska” (2002) written by Gabriela Zapolska and directed by Andrzej Bubień; or as the Housekeeper in “Twelve Months” (2016) written by Samuil Yakovlevich Marshak and directed by Bartosz Zaczykiewicz.

In 2008, she had an episodic role in ,,Jeszcze nie wieczór” / “Before Twilight”, which was filmed in Toruń and directed by Jacek Bławut.

Teresa Stępień -Nowicka is the Speaker of the Board for the Bydgoszcz and Toruń Department of the Polish Actors Association (ZASP). 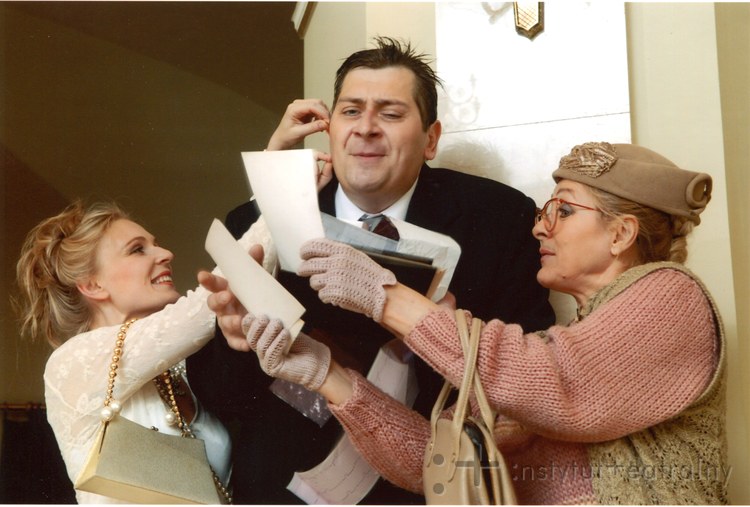 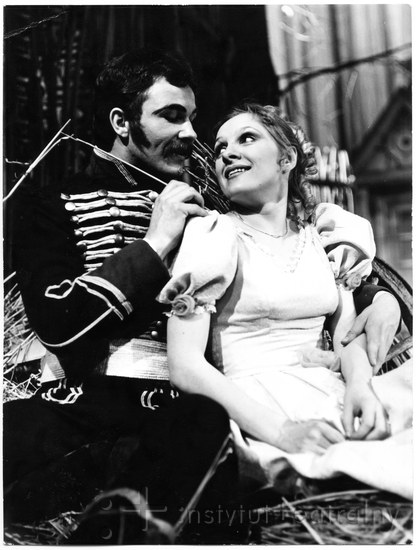 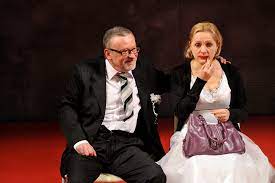 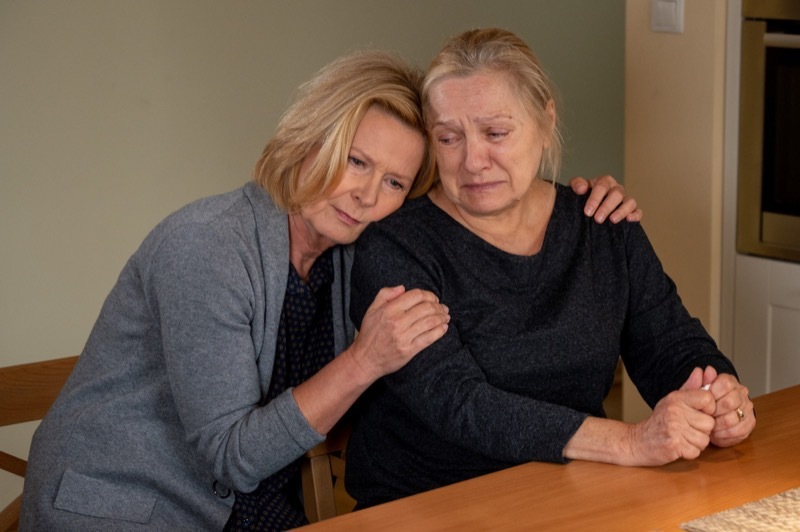 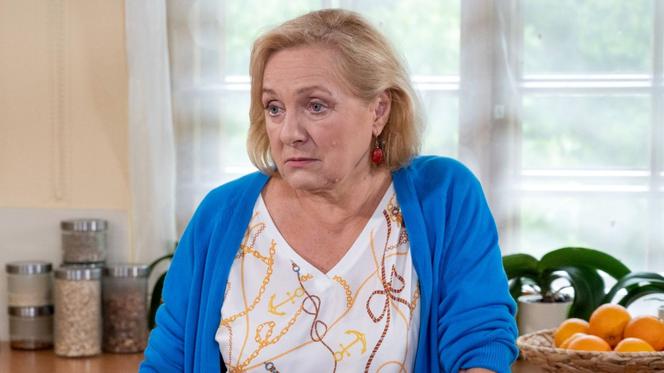