She was born on 26th June 1933, in Bydgoszcz. She was a theatre and film actress, as well as an opposition activist during the time of the Polish People’s Republic.

In 1980, working closely with other actors from the TriCity, she supported striking workers with performances at the BHP Hall of the Vladimir Lenin Shipyard in Gdańsk. As an opposition activist, Halina Słojewska helped other opposition activists, who had to hide during martial law in Poland, by acting as part of a charity commission established at St. Bridget’s Church in Gdańsk.

Halina Słojewska was also a film actress, who played in the film ,,Prom”/”The Ferry” directed by Jerzy Afanasjew, in which she partnered up with Henryk Abbe , also a native of Bydgoszcz, in ,,Tajemnica wielkiego Krzysztofa” (1972) directed by Mieczysław Waśkowski, or in ,,Wróżby Kumaka”/”The Call of the Toad”(2005) directed by Robert Gliński, and many others. The actress also appeared in a number of television productions, such as the TV series ,,Radio Romans”/”Radio Romance” (1995) directed by Ireneusz Engler and Janusz Dymek, and in television plays, for example as the main protagonist Jadwiga in the play ,,Polityka” (1981) directed by Jerzy Afanasjew.

In 2006, Halina Słojewska was awarded the Order of Polonia Restituta Fourth Class (the Officer’s Cross), and just one year later received the Medal for Merit to Culture – Gloria Artis. She died on 1st November 2018, in Gdańsk. 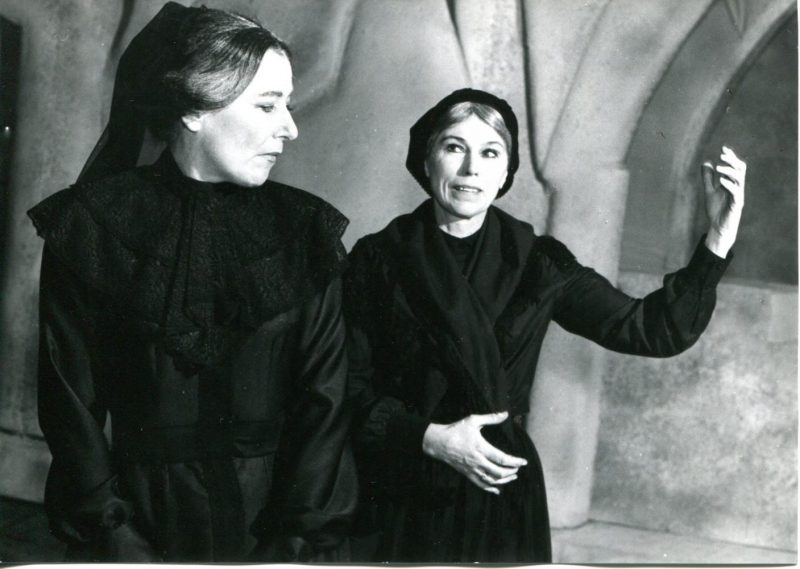 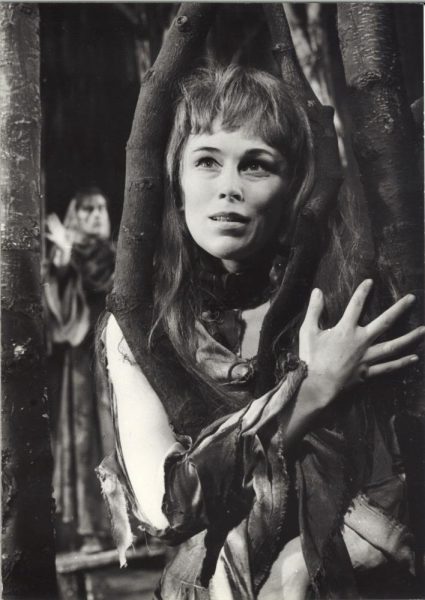 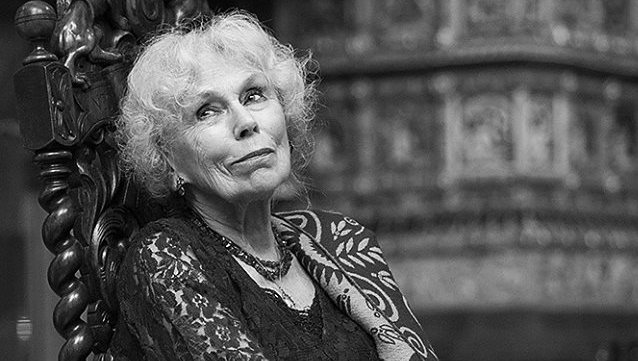