He was born on 12th December 1958, in Włocławek. He is a theatre and film actor. He had already started performing on theatre stages, when he was still studying.

In the season 1979-1980, he performed on stage of the Aleksander Fredro Theatre in Gniezno. In the following season of 1980-1981, he worked for Teatr Ziemi Pomorskiej in Grudziądz. In 1985, he graduated from the Acting Department of the Lodz Film School. That same year, he was employed by Teatr Nowy in Łódź, where he worked for two years, until 1987. In the season 1987-1988, he performed on stage of the Adam Mickiewicz Theatre in Częstochowa. Then, he decided to spend a few years living and working abroad. He came back in 1992 and started working for the Jerzy Szaniawski Drama Theatre in Płock, where he stayed until 1996. Later on, Janusz Sadowski decided to continue his career in Łódź, where he first worked for a year for Teatr Studyjny ‘83, and then returned to perform on stage of Teatr Nowy, where he remained until 2008.

As for his film career, you can see Janusz Sadowski in such film productions as ‘Tate / Dad’ (1985), ‘ Ucieczka z miejsc ukochanych’ (1987), or in ‘Nieznana opowieść wigilijna’ (2000). In 2003, he was cast in ‘Stara Baśń. Kiedy słońce było bogiem/An Ancient Tale: When the Sun Was a God’, a film adaptation of a 19th-Century novel, directed by Jerzy Hoffman, which was also released as a TV series. The film was shot on locations in the region of Pałuki located in the Province of Kujawsko-Pomorskie. In 2009, the actor was cast in both the film and TV series ‘Popiełuszko. Wolność jest w nas / Popieluszko: Freedom Is Within Us’ directed by Rafał Wieczyński, which was shot on locations in Bydgoszcz and Włocławek, the latter of which is the actor’s hometown. 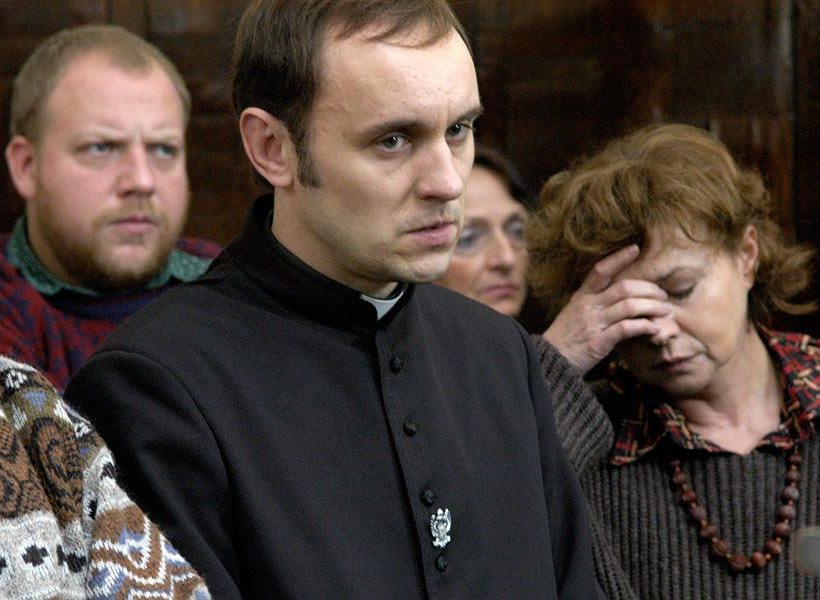