He was born on 6th January 1964, in Toruń. He is a theatre, film and television actor.

In 1986, he graduated from the Acting Department of the Lodz Film School. The same year, he started working at Powszechny Theatre in Łódź, where he appeared in plays directed by Adam Hanuszkiewicz, for example. A year later, in 1987, he joined the Arnold Szyfman Polish Theatre in Warsaw, where he continued to perform, until 1989. In the season 1989-1990, he appeared on stage of the Zygmunt Hübner Powszechny Theatre in Warsaw (previously under the name of the Popular Theatre), and then joined the Szwedzka 2/4 Theatre for the season 1990-1992. After that, he took a longer break and returned to perform on stage at Teatr Syrena in Warsaw (in the years 1999-2000).

He is mostly recognised for his roles in films and TV series. His début on the silver screen was the role of Janek in the TV series ,,Pogranicze w ogniu” / “Borderland on Fire” (1988) directed by Andrzej Konic. As for the big screen, he played in such film productions as ,,Dekalog Trzy” / “Ten Commandments 3″ (1988), directed by Krzysztof Kieślowski, in ,,Sztuka Kochania” / “The Art of Love“ (1989), directed by Jacek Bromski, in ,,Koniec gry” (1991), directed by Feliks Falk, in the latter of which he partnered up with Marek Cieślak, who was also born in Toruń, or in ,,Wrota Europy” / “The Gateway to Europe”, directed by Jerzy Wójcik, in which he played alongside Aleksander Kalinowski, and many others.

The general public is surely familiar with his many roles in popular TV series. His professional portfolio includes such television productions as ,,Więzy Krwi”, ,,Na Wspólnej”, ,,Plebania”, ,,M jak Miłość“, ,,Kryminalni”, ,,Prawo Agaty“, in the latter of which a number of scenes were also filmed in ,,Bydgoszcz“, ,,Na dobre i na złe”, or in ,,Odwróceni” (2007), which was also shot in Brodnica, featuring Robert Więckiewicz and Małgorzata Foremniak in the main roles. 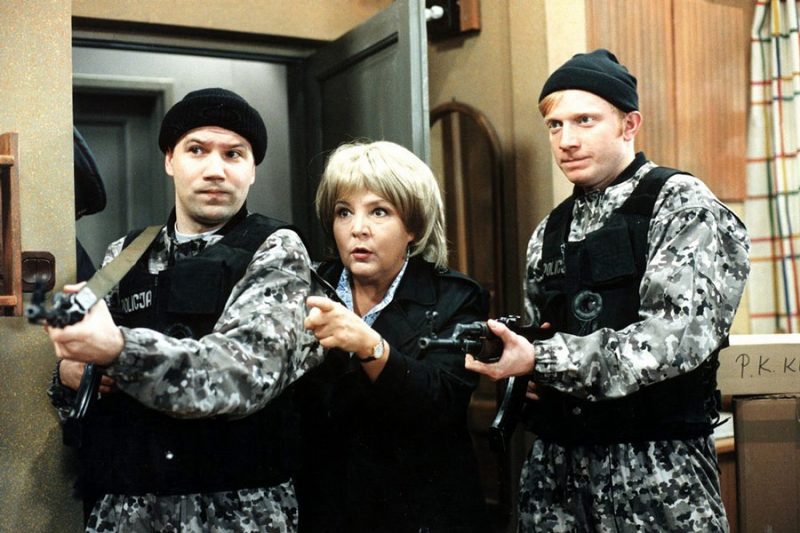 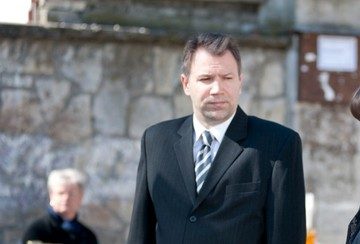