Rypin, a town located in the eastern part of the Kuyavian-Pomeranian province, lies on the Rypienica River, which is a tributary of the Drwęca River. Geographically, the area surrounding the city belongs to the Dobrzyńskie Lake District, and, because of the large concentration of lakes, the area is referred to as the Dobrzyń Switzerland.

Rypin is one of the oldest cities in Poland, the first writings on the town dating back to 1065. For many years it has been an important centre in the Dobrzyń Land; by the 11th Century it had already become a castellany, and, 3 centuries later, it became an administrative district. The development of the city was first disrupted by Teutonic attacks, then by the Deluge, and by actions during the Northern War. After the second partition of Poland, Rypin was in the Prussian partition, in 1807 in the Duchy of Warsaw, and then, after the Congress of Vienna, within the borders of the Kingdom of Poland. The period of the Second Polish Republic was a time when the city flourished. It was a period of both economic and social development. Rypin’s social structure at that time was a multireligious and multicultural society, which is confirmed by the fact that it had a Catholic church, an Evangelical Church of the Augsburg Confession, a synagogue, and an Eastern Orthodox church. After World War II, until 1975, when the town was the capital of the administrative district, numerous investments were made in the town. After that year, however, Rypin lost its importance, which hindered its development.

Rypin’s cultural life is centred on the Rypin Cultural Centre. The city hosts a number of cultural events, including annually since 1972: Rypińska Wiosna Teatralna, the National Declamatory Contest, and the “Riff Master” Rypin Rock Festival. 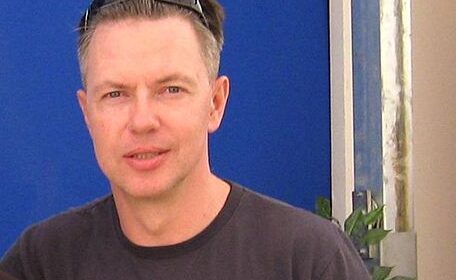