The outbreak of the Second World War forced him to put his theatre career on hold. Since Jan Rudnicki lived in Warsaw at the time, he became involved in the resistance movement and fought during the Warsaw Uprising of 1944.

Jan Rudnicki was also a film actor. He played in two films directed by Jan Batory, i.e. in ,,Odwiedziny prezydenta” (1961) and in ,,Ostatni kurs” / “The Last Cruise” (1963). In 1964, he partnered up with Halina Kossobudzka, who was born in Grudziądz, in the film ,,Panienka z okienka” / “A Lady from the Window” directed by Maria Kaniewska. In 1967, he played Helmut Kloss, uncle of the main protagonist Hans Kloss, in the very first episode of the cult TV series ,,Stawka większa niż życie” / “More Than Life at Stake” directed by Janusz Morgenstern and Andrzej Konic. In 1970, he played father of the main female protagonist in the TV series ,,Doktor Ewa” directed by Henryk Kluba. 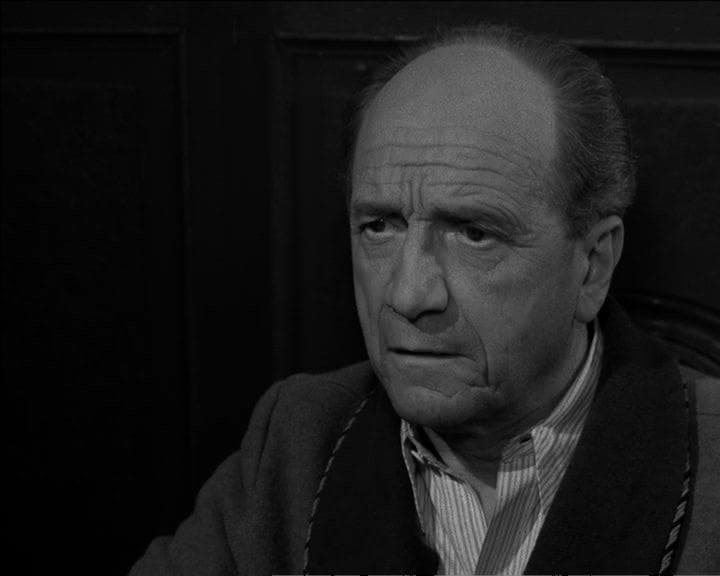