She was born on 12th February 1919, in Łęczyca, a town now located in the provice of Łódź. In 1920, she and her parents moved to Bydgoszcz and it became the city where she spent her childhood and early youth. In 1928, she started education at a local junior high school, in a class with extended curriculum in humanities.

In 1937, Wanda Rucińska received her High School Graduation Certificate and started studying at the Department of the Humanities of the Adam Mickiewicz University in Poznań. After only two years, she was forced to give up the studies for health and financial reasons. After the outbreak of the Second World War, Wanda Rucińska first started working as a physical worker at the “Fema” Metalware Factory in Bydgoszcz. Following the downfall of the Warsaw Uprising in 1944, she moved back to Bydgoszcz.

After the end of the Second World War, she started studying at the Drama School founded in Bydgoszcz at the initiative of Aleksander Rodziewicz, who was then director of the Polish Theatre in Bydgoszcz. It was exactly the Polish Theatre where Wanda Rucińska had her acting début, in October 1945, when she performed as Mela in the play ,,Moralność Pani Dulskiej” / ,,The Morality of Mrs. Dulska” written by Gabriela Zapolska. One year later, in 1946, she passed an acting exam in front of an examination board at the Leon Schiller National Film School chaired by Leon Schiller himself.

Starting in 1947, she spent the following 15 years working for the combined theatres in Bydgoszcz and Toruń, which operated under the common name of Teatr Ziemi Pomorskiej. She performed in such stage plays as ,,Obrona Ksantypy, Rewizor” / ,,The Government Inspector” written by Nikolai Gogol, in the drama ,,Dom lalki”/ ,,A Doll’s House” written by Henrik Ibsen, or in the repertoire of Stanisław Witkacy, namely in the dramas ,,W małym dworku” or ,,Nowe Wyzwolenie”.

At the beginning of 1960s, she decided to give up the theatre scene in Bydgoszcz, and performed at the Polish Theatre in Poznań in the season 1961-1962. Then, in the years 1963-1964, she was part of the team of actors at the Baltic Drama Theatre of Juliusz Słowacki in Koszalin. In the years 1963-1969, she performed on the stages of the State Drama Theatres in Szczecin. In 1969, she returned to the region of Pomerania and Kujawy, and gave performances at the Wilam Horzyca Theatre in Toruń, until 1976. Then, she moved back to Bydgoszcz LINK, and worked at the Polish Theatre in Bydgoszcz, until the end of her professional career, in 1992.

1972 marks the year of the sole film episode over the entire span of Wanda Rucińska’s career, when she played a supporting character in ,,Hipoteza” directed by Krzysztof Zanussi.

Her life partner was Heronim Konieczko, a theatre and film actor, whose name was later given to the Polish Theatre in Bydgoszcz. She died on 1st October 2006, in Sopot. 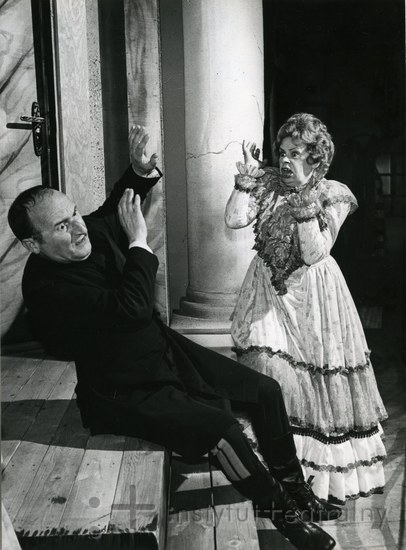 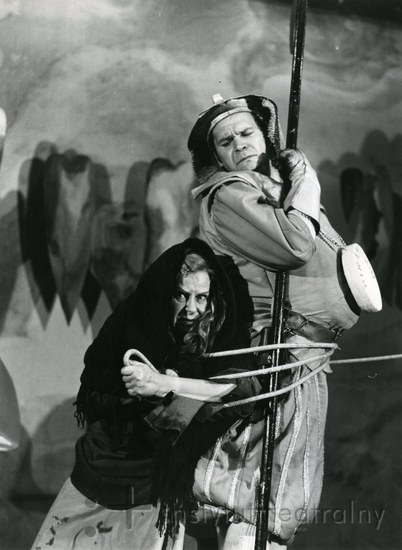 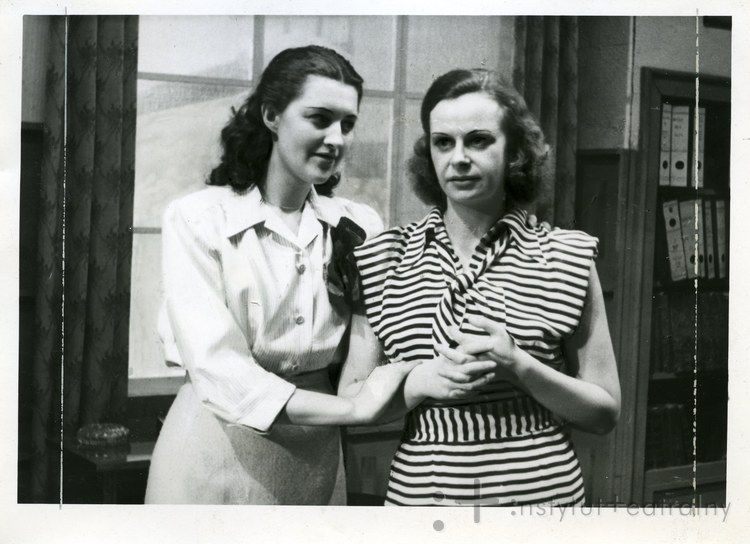 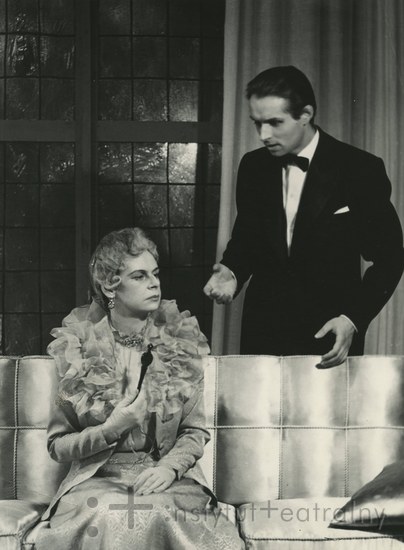 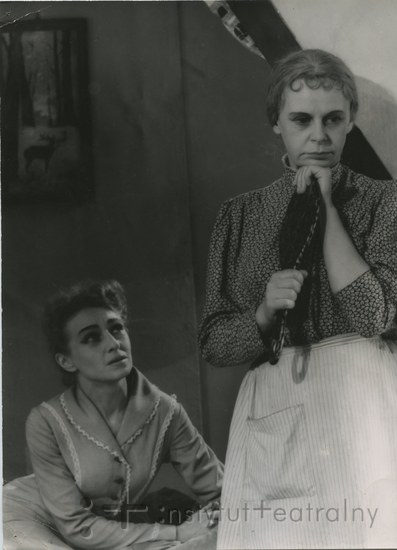 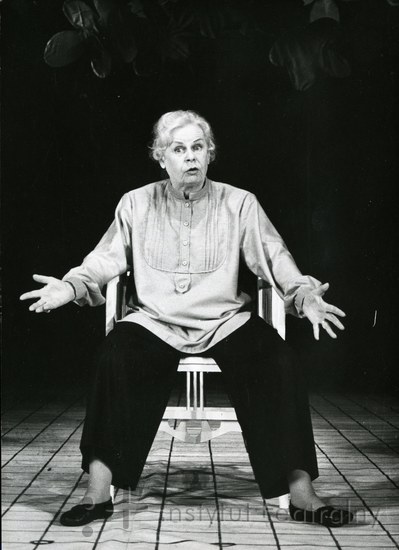 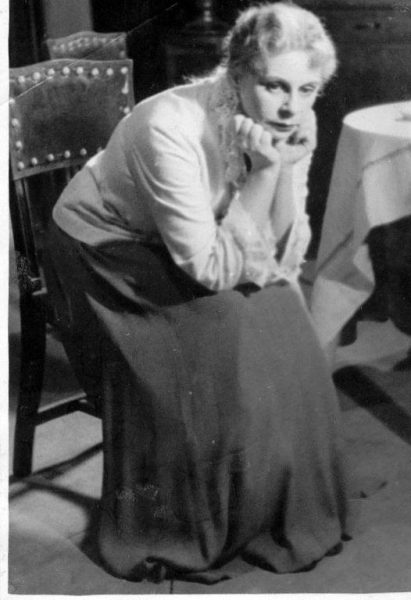