Piotrków Kujawski is a town situated in a picturesque part of the Kujawy region. A place under that name was first mentioned in documents in 1259. Before, the town used to be called Piotrków or Piotrków Żydowski.

The town was granted its borough rights based on a foundation charter granted on 24th November 1730, by King of Poland Augustus III. The town used to be a centre of craft and commerce with a strong agricultural base. In 1793, following the second Partition of Poland, the town was incorporated in the territory of Prussia. Then, in the years 1807-1815, it became part of the Duchy of Warsaw. In 1815, after the Congress of Vienna, it was incorporated in the territory of the Kingdom of Poland. In 1870, Piotrków lost its borough rights. After the First World War, the town was incorporated in the territory of the Republic of Poland. In 1933, a railway line was constructed in Piotrków, which connected Silesia to Gdynia, as part of the so-called main railway line. In 1998, Piotrków Kujawski regained its borough rights.

Among the most significant historic buildings in Piotrków Kujawski, there is the Saint James Parish Church erected in the 16th Century and a park established in mid-19th Century (today, it is a municipal park).

Piotrków Kujawski is the birthplace of Bob Lewandowski, actually Bronisław Robert Lewandowski, who played in the film ,,Kochaj albo rzuć” / ,,Love or Leave” (1977) directed by Sylwester Chęciński, which is part of the ,,Sami Swoi” / “All Friends Here” film trilogy. In the film, he played the role of a lawyer from Poland, who is forced to change his surname from Wrzesień to September. 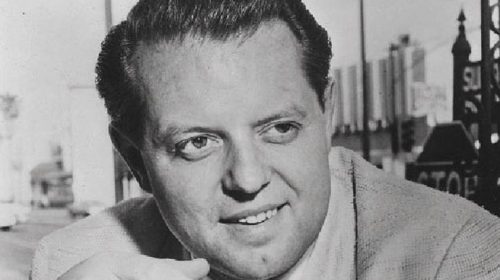