Papowo Biskupie is a village located in the Province of Kujawsko-Pomorskie, in the district of Chełmno, within a distance of 30km from Toruń and 8km from Chełmża, along the shore of Papowskie Lake. The village is situated almost in the very centre of the historic Chełmno land. Papowo Biskupie was first mentioned in documents in 1222.

The village was first owned by the bishops of Płock, then by the bishops of Chełmno, and finally, starting in 1280, by the Teutonic Knights, the latter of who established a commandry there and started erecting a castle, using glacial erratics and granite. Today, we can only see ruins of the former castle. After 1410, the commandry in Papowo was closed down and transformed into a lesser administrative and organisational unit, i.e. an Amt (a name in German), and then, in 1445, into a lordship.
In addition to the castle ruins, one of the precious historic monuments still existing in the village is the Gothic St. Nicholas Church built at the end of the 13th Century and the beginning of the 14th Century. Back in the 18th Century, the church was extended with a tower and the St. Hubertus Chapel. The church tower we can see today was erected in 2005 as stylised to a Gothic tower.
Papowo is also home to a manor park established at the end of the 19th Century, which is now a private property.

I want to go there
Chełmża 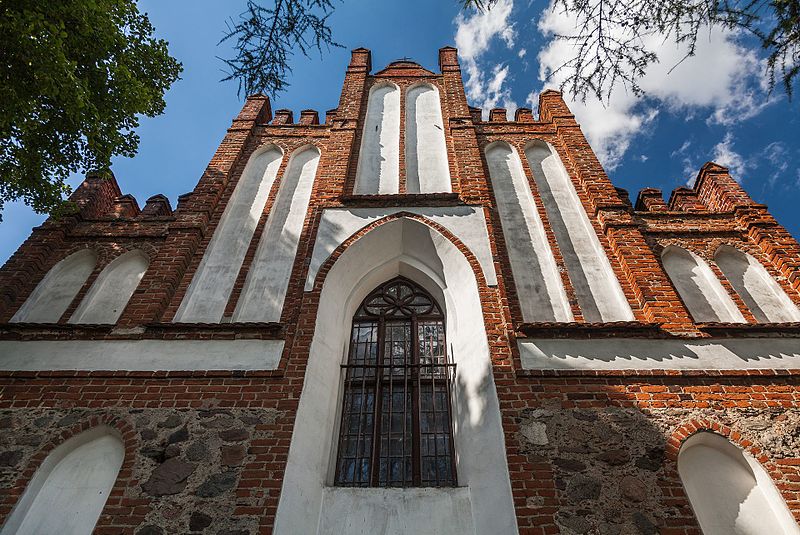 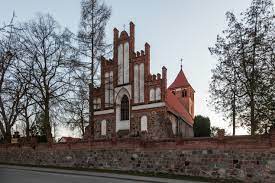 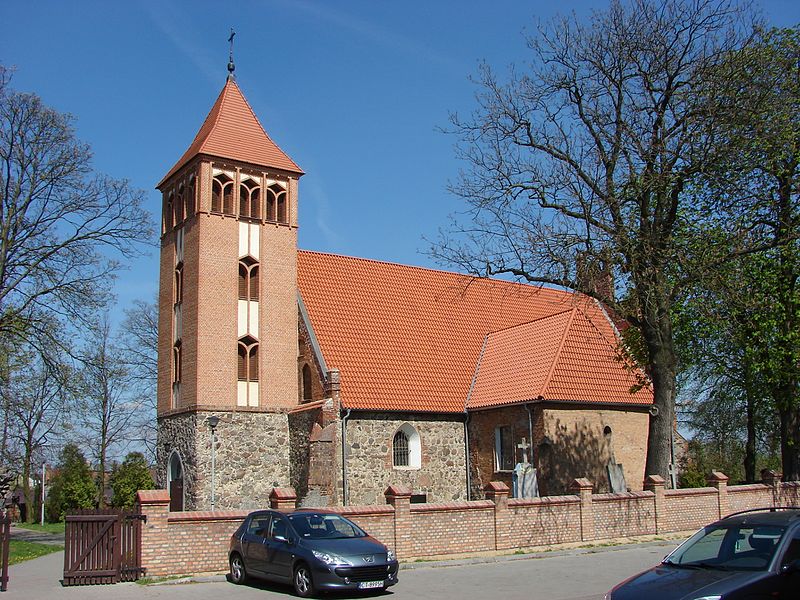 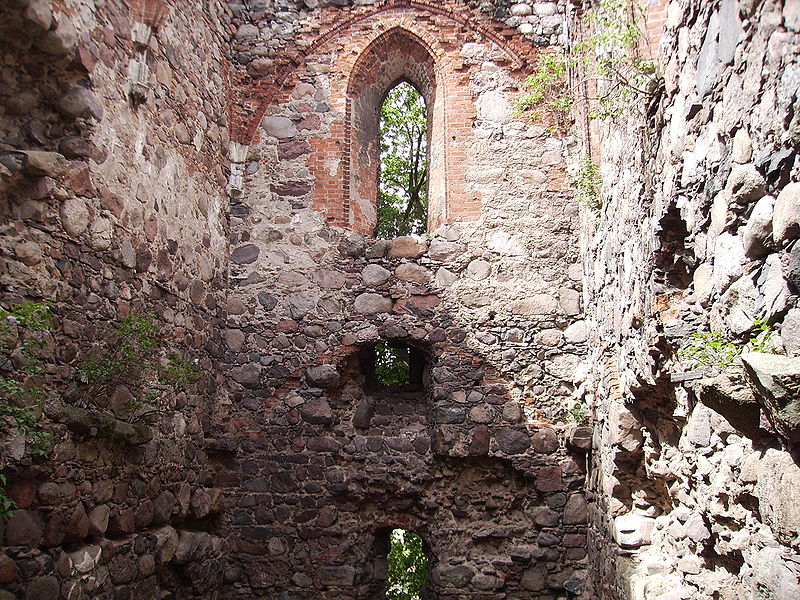