Karolina Ostrożna was born in 1983, in Toruń. She started playing in films, when she was still a little child, which brought her numerous awards at film festivals.

In 1994, she starred as the main protagonist in the film ,,Wrony“/ “Crows” directed by Dorota Kędzierzawska, where she portrayed a lonely 9-year-old girl living with her busy mother. Going by the name Wrona (Crow), the little girl decides to kidnap a 3-year-old child and become the best mother she could possibly have. For her performance in ,,Wrony”/”Crows”, Karolina Ostrożna received the 100° Fahrenheit Award at the Gdynia Film Festival, as well as a number of awards at the International Young Audience Film Festival Ale Kino!, while the film itself won the Special Award of the Jury, the Audience Award, the Journalists Award, and the Don Quixote Award of the Polish Federation for Discussion Film Clubs.

In 1997, Karolina Ostrożna played the daughter of a priest, Magda Jarzębska, in the film ,,Historie miłosne”/”Love Stories” directed by Jerzy Stuhr, which was the Polish candidate for Academy Awards in the Beat Foreign Film category for that year. Unfortunately, the nomination was denied and the film ultimately dedicated to the memory of Krzysztof Kieślowski, who debuted with the film ,,Blizna“/”The Scar” shot in Włocławek, among others. 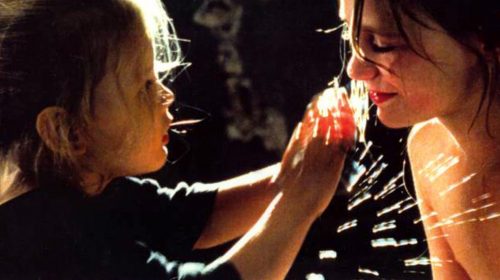 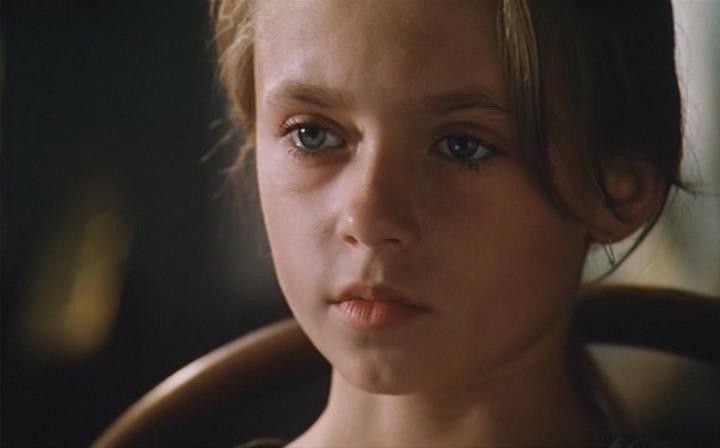 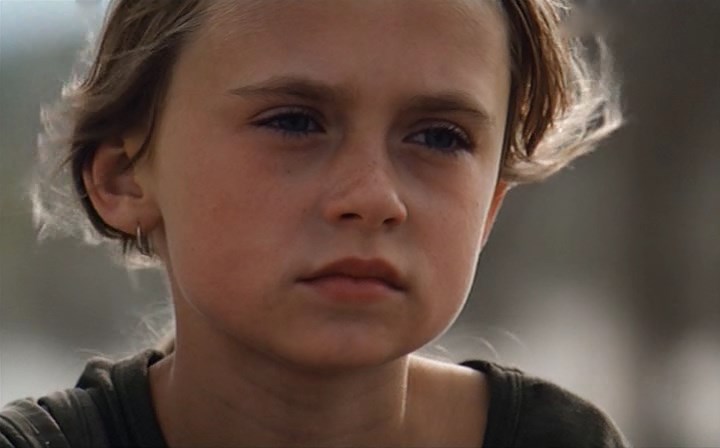 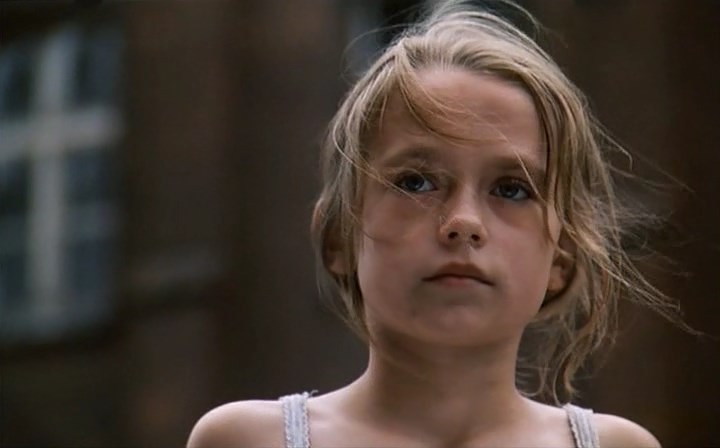 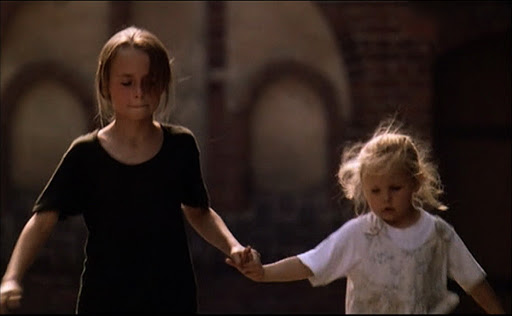 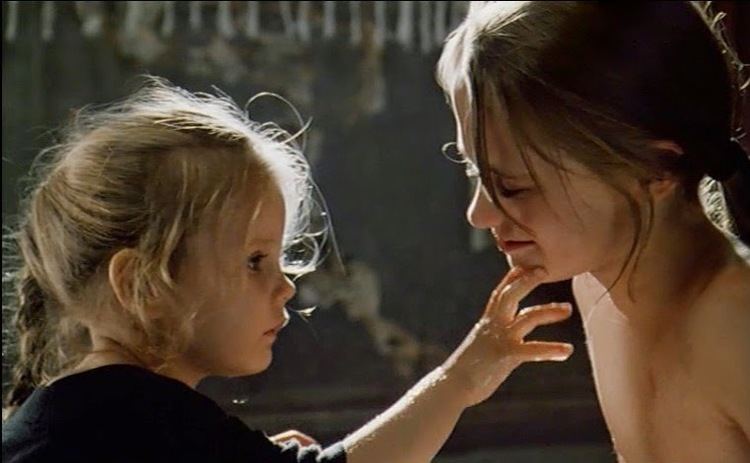 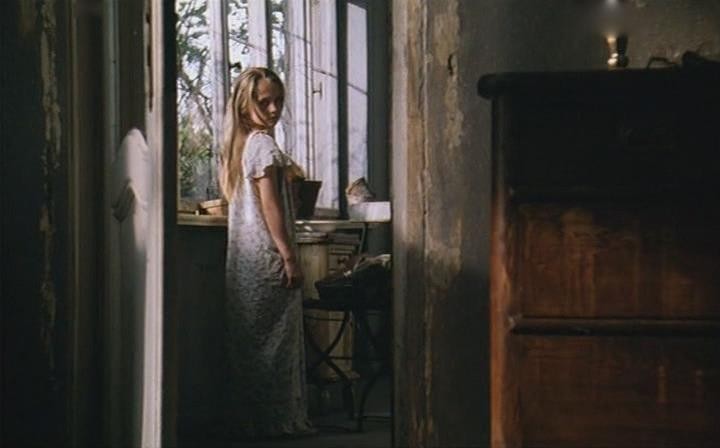 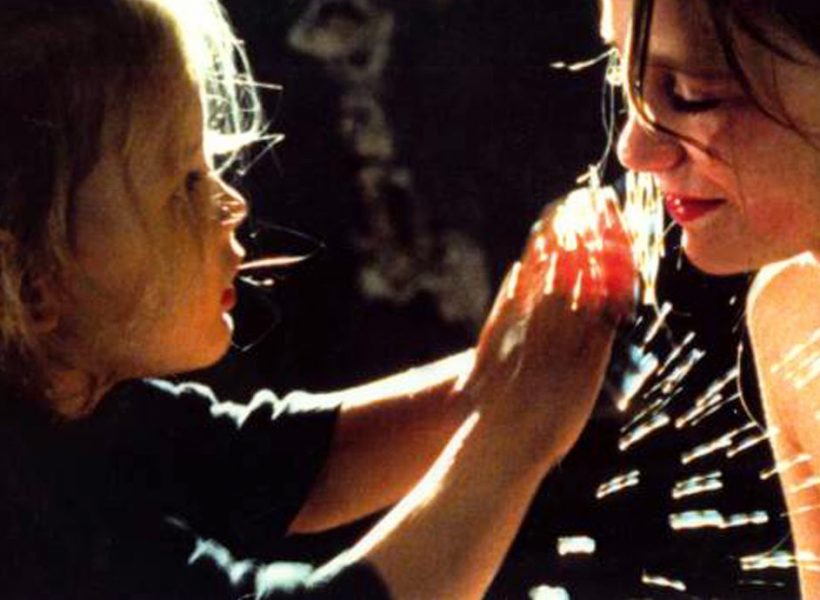 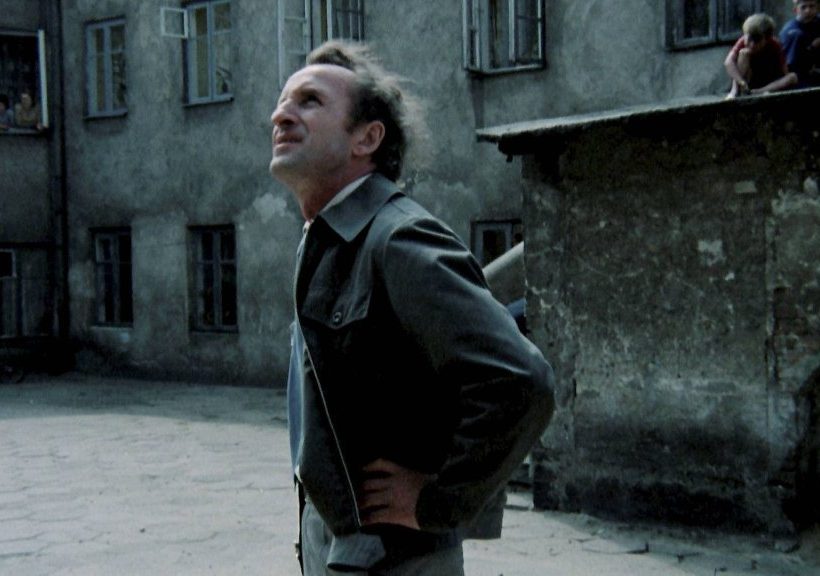