Obywatel Miłość (Citizen Love) is a bold, honest, and intimate story by Anna Skrobiszewska, about her long-lasting relationship with Grzegorz Ciechowski, an outstanding artiste, songwriter, composer, and singer.

It is an emotional and very-personal story, which sheds new light on Ciechowski, so makes for a better understanding of his work and life choices.
The film uses archival materials which had never been made public before, showing the artiste from a different perspective: we can see Grzegorz as a man about the house, a father, and a husband.

The film is the directing debut of Wojciech Skrobiszewski, Anna’s present husband.
Obywatel miłość is an independent, low-budget, production made by a group of three friends.

Apart from the last scene, the film was entirely made in the Old Town in Toruń. 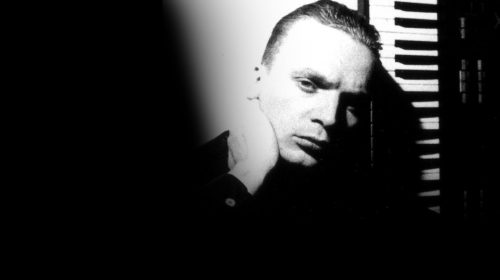