She was born on 14th April 1954, in Włocławek. She is a theatre and film actress and a voice-over actress.

In 1977, she graduated from the Acting Department of the Aleksander Zelwerowicz National Academy of Dramatic Art in Warsaw. That same year, she started working at the Polish Theatre in Szczecin, where she remained for two years, until 1979. Then, in the years 1979-1982, she performed at the Jan Kochanowski Theatre in Opole. Later on, in 1988, she moved to Teatr Syrena in Warsaw. For the subsequent dozen or so years, namely in the period from 1982 to 1999, the actress worked at the Nowy Teatr in Warsaw, where she played in stage productions directed by Adam Hanuszkiewicz, for example in: ,,Wesele” / ,,The Wedding”, ,,Arszenik i stare koronki” / ,,Arsenic and Old lace”, or ,,Wyzwolenie” (written by Stanisław Wyspiański).

As for her silver screen appearances, she is mostly recognised for minor episodes. She played in such popular TV sitcoms as ,,Klan”, ,,13 posterunek”, ,,Plebania”, or ,,Samo życie”. In 2012, she played in the film ,,Dzień kobiet” / ,,Women’s Day” directed by Maria Sadowska.

Mirosława Nyckowska is also a voice-over actress and it is her voice you can hear as, for example, Mrs. Peenman in ,,Maska” / ,,The Mask” (1996), Templeton in the TV series “”,Star Trek: Voyager” (1997), or Minerva McGonagall in the computer game ,,Harry Potter and the Chamber of Secrets” (2002). 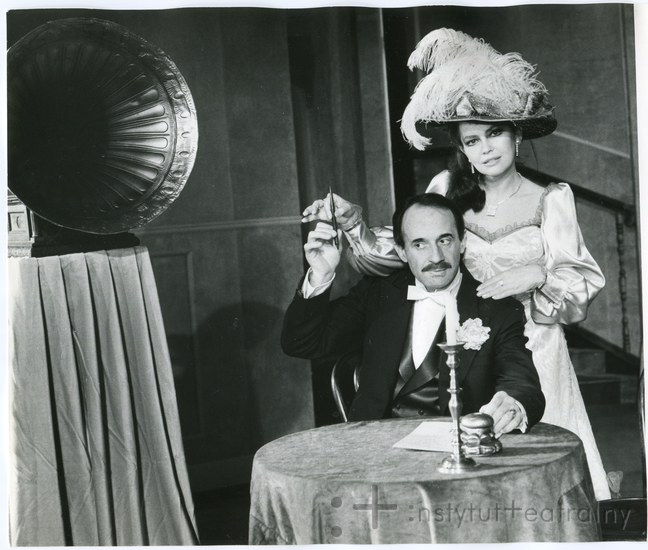 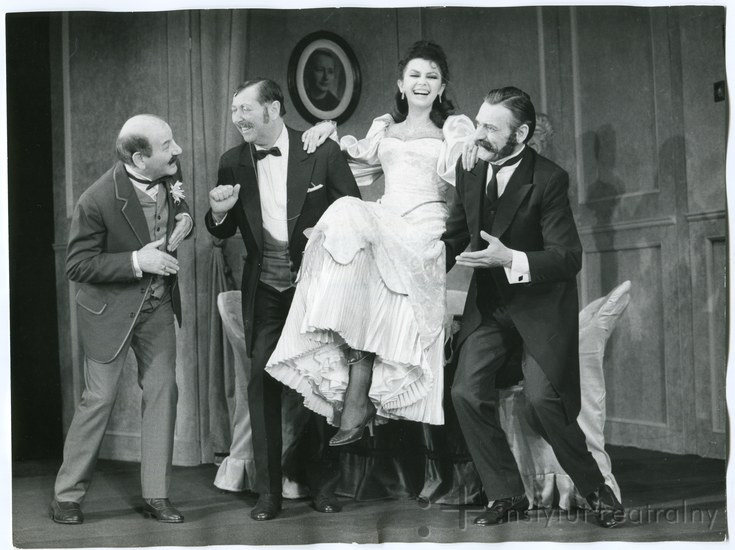