He was born on 7th March 1940, in Toruń. He was a theatre and film actor. He was one of the most recognisable and renowned voice-over actors from Poland.

In 1966, he graduated from the Acting Department of the Aleksander Zelwerowicz National Academy of Dramatic Art in Warsaw. The same year, Ryszard Nawrocki made his theatre début and for the first time lent his voice as Rabbit in the film adaptation of  “”Winnie the Pooh and the Honey Tree” based on the novel of Alan Alexander Milne. The actor was the voice of Rabbit in nine films altogether, released successively, until 2008. In the years 1966-1969, he was one of the actors at Teatr Ziemi Mazowieckiej (later known as the Popular Theatre) in Warsaw. Later on, he joined the Polish Theatre in Warsaw, where he continued to perform, until 2010.

The first film featuring Ryszard Nawrocki was ,,Przygoda z piosenką” / ,”Adventure with a Song” (1968), directed by Stanisław Bareja, in which the actor played along such luminaries, as Bohdan Łazuka, Pola Raksa, and Irena Santor, and many others. In 1974, he played painter Gienek in the film,, Wiosna Panie Sierżance “/” It’s Spring, Sergeant”, which was shot entirely in the region of Kuyavia and Pomerania, namely in Nieszawa and Ciechocinek. Later on, he was starred in such film productions as the TV series ,,Czterdziestolatek”/,”Being Forty” (1977) directed by Jerzy Gruza, the television series ,,Życie na gorąco” / “Hot Life” (1978), or in the very first Polish soap opera ,,W Labiryncie” / “The Labyrinth” (broadcast in the years 1998-1990) directed by Paweł Karpiński.

All fans of Winnie the Pooh are well familiar with the voice of Ryszard Nawrocki, although it was not the only character the ever lent his voice to. He was also a voice-over character for many other characters in different films, including the “Star Wars” saga, in which he was the voice of The Emperor in “Star Wars: Episode V – The Empire Strikes Back” (1980) and in “Star Wars: Episode VI – Return of the Jed” (1983), or for Aberforth Dumbledore in the Harry Potter series, or the voice of George in the American animated sitcom “The Jetsons”.

He died on 25th April 2011, im Żyrardów, and was interred at the Evangelical Lutheran Cemetery of the Augsburg Confession at ul. Młynarska in Warsaw. 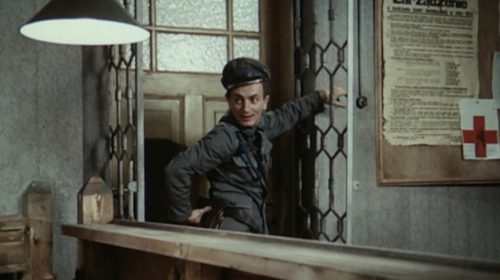 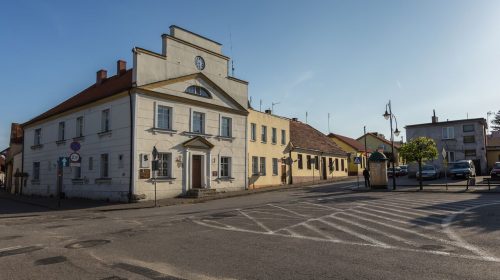 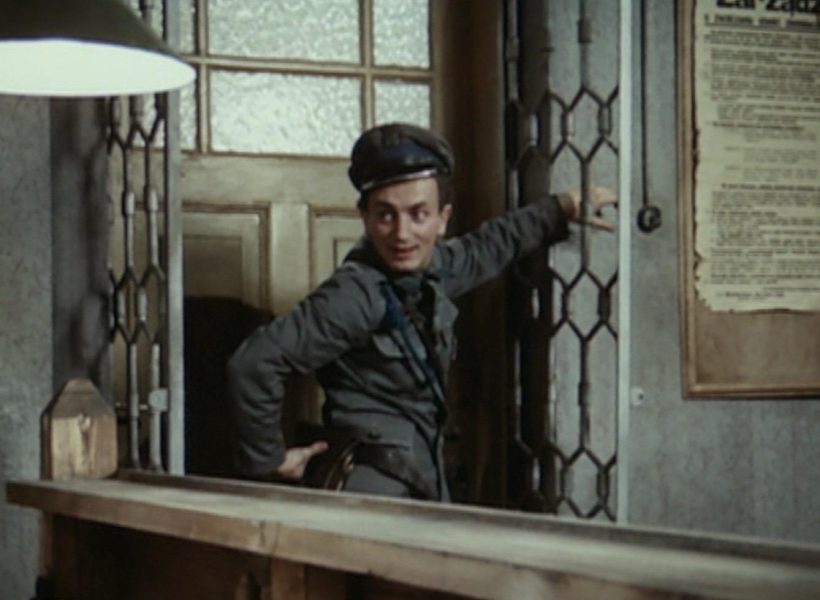