She was born on 21st November 1979, in Toruń. She is first and foremost an actress, but she used to work as a TV presenter for the iTV television network, until 2007.

In 2004, she graduated from the Acting Department of the AST National Academy of Theatre Arts based in Wrocław. The first theatre she worked for was the Witkacy New Theatre in Słupsk. Later on, in the season 2008-2009, she performed on stage of the Cyprian Norwid Theatre in Jelenia Góra. In the years 2011-2018, she performed on stage of the Jerzy Szaniawski Drama Theatre in Wałbrzych, where played the title role of Ania in the play “Ania z Zielonego Wzgórza” directed by Małgorzata Głuchowska and Katarzyna Raduszyńskia, based on the series of novels by Lucy Maud Montgomery, Ruda in the play ,,Domu Aktora”. ,,Ostatni Guliwer”,  ,,Zbrodnia w Galerii Victoria” directed by Michał Walczak, or Alina in ,,BALLADYNA kwiaty ciebie nie obronią”, based on the drama written by Juliusz Słowacki, and many others.

Rozalia Mierzicka also played in a number of films, for example as Katia in the Polish-German co-production ,,Die familie”/”Under the Family Tree” (2017) directed by Constanze Knoche, or in ,,Sala samobójców. Hejter”/”Suicide Room: Hater” (2020) directed by Jan Komasa, in which she played Oksana, a housekeeper working for the Krasucki Family, or lately in ,,Listy do M.4″ /”Letters to Santa 4″ (2020), directed by Patrick Yoka.

The actress has also appeared in many film productions made for television, for example in the TV series ,,Samo życie”, ,,Na Wspólnej”, ,,Barwy szczęścia”, ,,Tancerze”, or ,,Prawo Agaty”, the latter of which was partly filmed in Bydgoszcz. 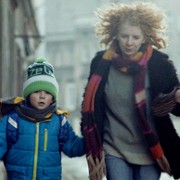 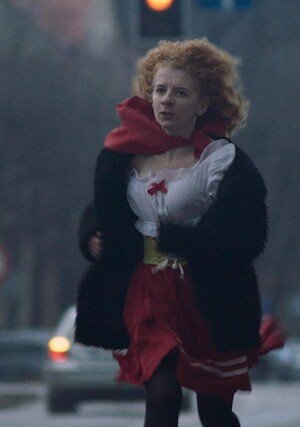 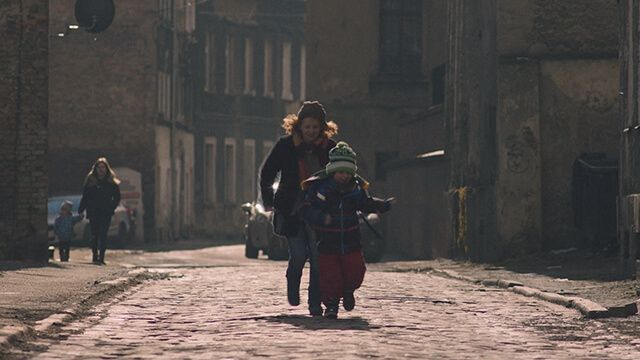