She was born on 24th November 1922, in Bydgoszcz. She was a theatre and film actress, as well as a voice-over actress and a private elocution tutor.

During the Second World War, she served as a liaison officer and a nurse. In addition to her activities as part of the resistance, she took acting lessons under the tutelage of Zofia Małynicz and Henryk Ładosz, at the Central Welfare Council in Warsaw.

Danuta Mancewicz was most famous as a voice-over actress, who gave her voice to Lolek, one of the characters in the animated TV series for children ,,Bolek I Lolek”, to the characters featured in the TV evening programme for children ,,Przygody Gąski Balbinki”, or to Placek (played by Jarosław Kaczyński), one of the two main protagonists in the film ,,O dwóch takich co ukradli księżyc” / “The Two Who Stole the Moon” (1962).

She was also featured in a number of films, for example in the TV series ,,Strachy” /” Fears” (1979) directed by Stanisław Lenartowicz, the film ,,Szkoda twoich łez” / “Tears Won’t Help” (1983), and in the TV series ,,Rzeka kłamstwa” (1987) directed by Jan Łomnicki. Her very last role on the silver screen was Grandma Bogusia in the TV series ,,M jak Miłość“. The episode featuring her appearance was aired after the death of the actress. 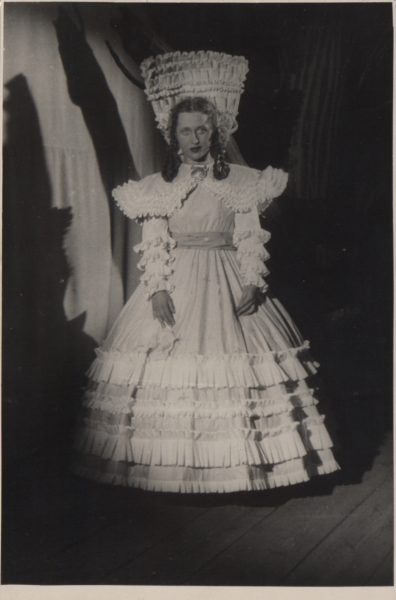