He was born on 20th November 1979, in Bydgoszcz, but grew up in Gdynia. He is a theatre and film actor, producer, screenwriter, dancer and choreographer.

In 1998, he graduated from the Ballet School in Gdańsk. In 2003, he became a graduate of the Acting Department of the Lodz Film School.

He made his début on a theatre stage during studies, when he played the role of Count Franz Orsini Rosenberg in the play ‘Amadeus’ written by Peter Shaffer and directed by Waldemar Zawodziński, at the Stefan Jaracz Theatre in Łódź, where he would later work for a decade, in the years 2003-2013.

He has gained most recognition and received numerous awards for playing the title character in the monodrama “Nijinsky” in which the author of choreography and co-author of the script was Dawid Maćkowski. The play premièred in December 2005, on the Chamber Stage of the Stefan Jaracz Theatre. It was based on the journals written by Vatslav Nijinsky, a brilliant ballet dancer, choreographer and a precursor of modern dance. The play has been considered an iconic performance to this day, in Łódź.

In 2010, the actor established a foundation under the name ,,Fundacja Kamila Maćkowiaka”, which has produced theatre plays since 2013. In 2019, Kamil Maćkowiak was appointed the artistic director of the private theatre Scena Monopolis in Łódź. 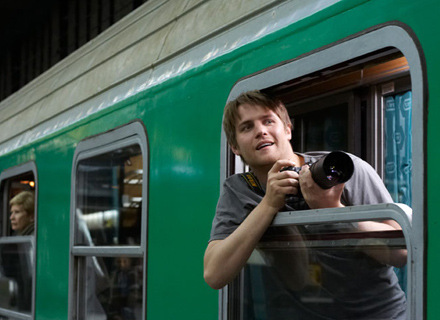 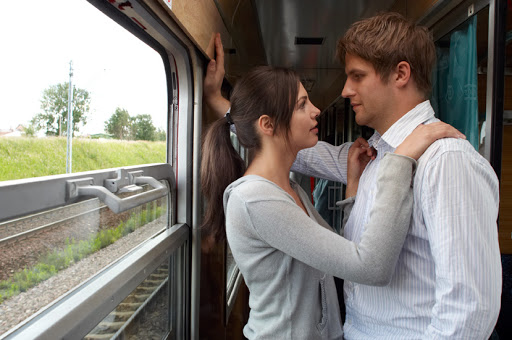 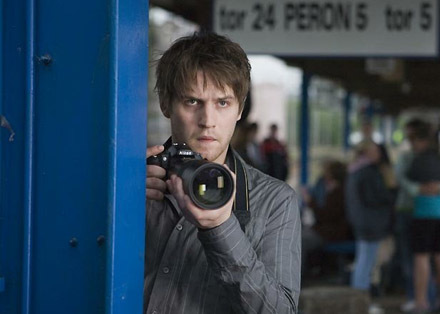 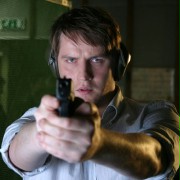 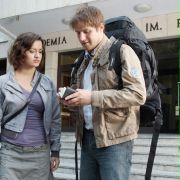