Bronisław Robert Lewandowski, if we wish to be precise, was born on 13th May 1920, in Piotrków Kujawski. He was a radio reporter, a TV reporter, an actor, and an activist of the Polish community abroad.

Before the outbreak of the Second World War, he started studying at the National Institute of Theatre Arts (then changed to the Aleksander Zelwerowicz National Academy of Dramatic Art) and graduated during the war, when the Institute operated underground. He was a soldier of the Home Army (AK) and participated in the Warsaw Uprising. He wrote a song titled Marsz Żoliborza dedicated to the insurgents. After the Uprising failed, Bob Lewandowski was sent to a POW camp, where he was liberated by the Allied Forces. He chose to emigrate and first moved to England, and then, in 1951, to the United States. His first choice was New York, then Detroit, and finally Chicago, where he came in 1953. While there, he spent two years studying journalism at Columbia College Chicago. In 1957, he started working for the ABC Network, where he began as an editor for the Polka-go-Around polka music and dancing show, and then was nominated for the Press International Emmy Awards.

In 1964, he became the originator of the first ever television programme broadcast in the Polish language in American Television, available to audiences in Chicago, Milwaukee and South Bend, namely The Bob Lewandowski Show. For many years, he performed as an actor at ,,Nasza Reduta” Theatre in Chicago.

Bob Lewandowski was a member of The Polish American Congress and a public activist involved in the Solidarity movement or helping children in Poland and in the Soviet Union.

In 1977, he played in the film ,,Kochaj albo rzuć” / “Love or Leave” directed by Sylwester Chęciński, which was part of the ,,Sami Swoi” / “All Friends Here” film trilogy, where he was given the role of a lawyer from Poland, who is forced to change his surname from Wrzesień to September.

Bob Lewandowski died on 16th September 2006, in Chicago. He was buried at St. Adalbert Cemetery in Niles (Illinois). 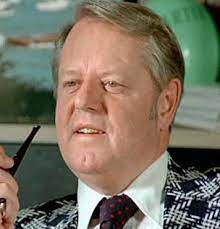 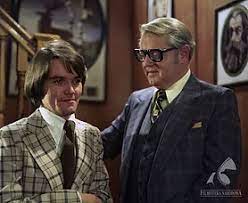 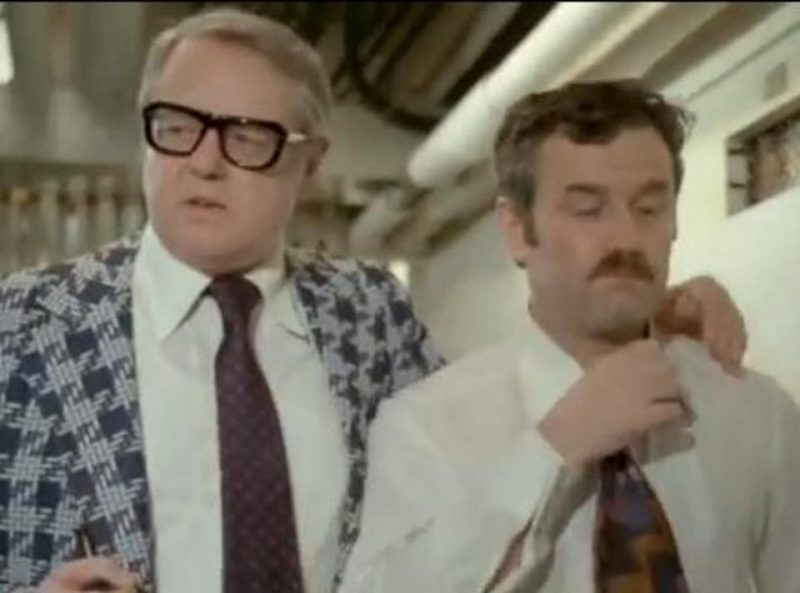 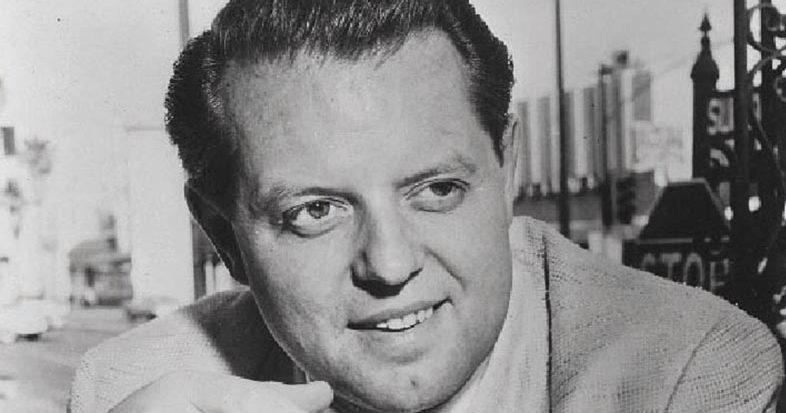