She was born on 20th June 1937, in Włocławek. She was a theatre and film actress.

In 1960, she graduated from the Acting Department of the Aleksander Zelwerowicz National Academy of Dramatic Art in Warsaw. One year later, in 1961, she started working at the Komedia Theatre in Warsaw, where she continued to perform until 1984. The very first role she played was the postman in ,,Złoty Cielak” directed by Czesław Szpakowicz (1961).

She started off in films under the watchful eye of Jan Łomnicki, in such productions as ,,Poślizg” / “A Slip-Up” (1972) and ,,Akcja pod Arsenałem” / “Action by the Arsenal” (1977). She continued to work with Jan Łomnicki and was starred in the TV series ,,Dom”, which portrays the fate of residents of the tenement house located on ul. Złota in Warsaw, against the background of big historic events. She played Wanda Jasińska in the series. She would return to play in ,,Dom” twice – the TV series was co-directed by Marcin Łomnicki. 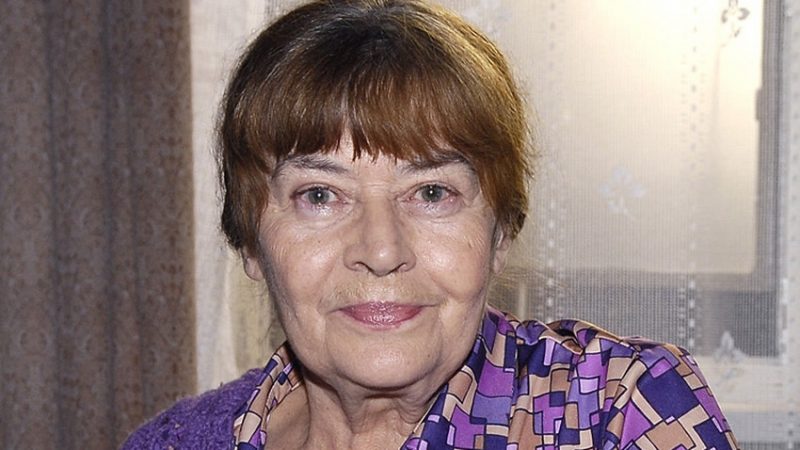 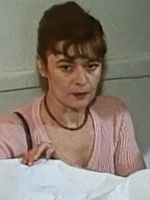