She was born on 25th August 1979, in Ciechocinek. She is a theatre, film, and television actress.

In 2002, he graduated from the Acting Department of the Lodz Film School. For the role of Scout in the graduation play “Popcorn” (2002) directed by Jan Maciejowski performed on stage of the Performance Art Theatre (Teatr Studyjny) of the Lodz Film School, Joanna Kupińska received an award of the President of the Polish Actors Association (ZASP) at the Festival of Theatre Schools in Łódź.

Her début on a theatre stage came with the role of Klara in ,,Śluby panieńskie” / “Maiden Vows”, an adaptation of a play written by Aleksander Fredro, directed by Marian Dworakowski, performed on stage of the Contemporary Theatre in Szczecin. Joanna Kupińska continued to work for the theatre in Szczecin, until 2006. In the meantime, she also performed on stage of Wybrzeże Theatre in Gdańsk, where she played Pauline in the stage performance of Les Copines written by Pierre Chesnot and directed by Grzegorz Chrapkiewicz, in 2005. The same year, in 2005, she receive the Silver Spur Award given by a committee organising the Srebrny Pierścień (Amber Ring) poll to “an outstanding young artist of theatres in Szczecin”, in the season 2004-2005.

The Silver Spur Award given by a committee organising the Srebrny Pierścień (Amber Ring) poll to “an outstanding young artist of theatres in Szczecin”, in the season 2004-2005. 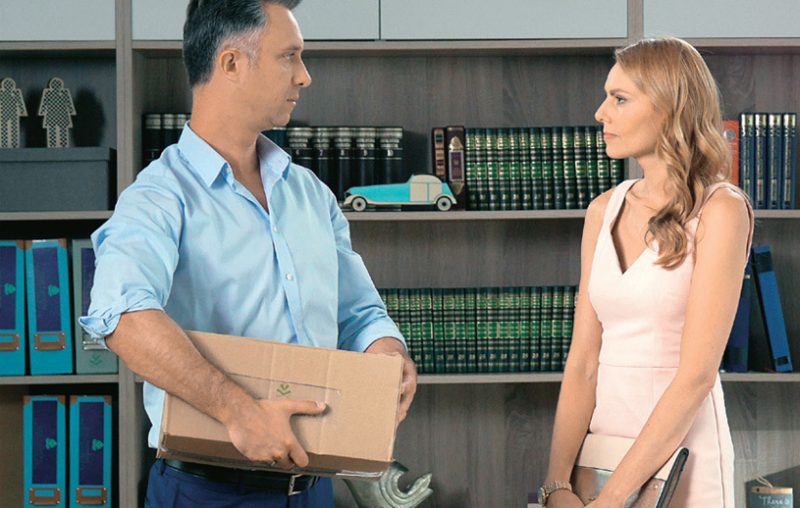 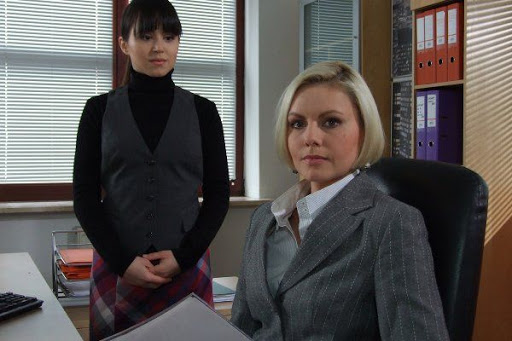 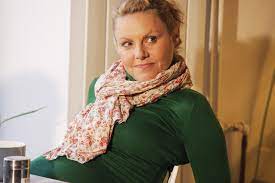 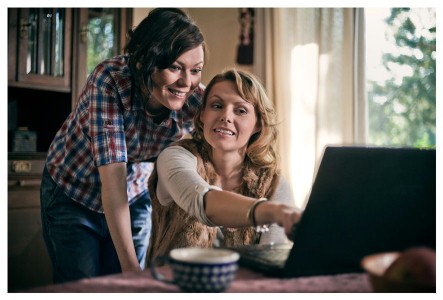