He was born on 28th February, 1936, in Włocławek. He was a film director and also a theatre and film actor.

Cinema enthusiasts will surely remember him as the priest from the TV series ‘Ballada o Januszku / A Ballad of Januszek’ (1987), directed by Henryk Bielski, the office clerk in the film ‘Panie Dulskie’ (2015) directed by Filip Bajon, and also from the film ‘Chopin. Pragnienie miłości / Chopin: Desire for Love’ (2002) directed by Jerzy Antczak.

In the 1970s, the actor worked for the Polish Actors Association (ZASP) and was also a co-originator behind establishing the Lublin branch of this association. In 1986, he was appointed its president.

In the years 1991-2001, Roman Kruczkowski was a leader of a student cultural movement and became the director of the ‘Chata Żaka’ Academic Cultural Centre at the Maria Curie-Skłodowska University (MCSU) in Lublin.

Roman Kruczkowski passed away on 2nd October, 2019, in Lublin. 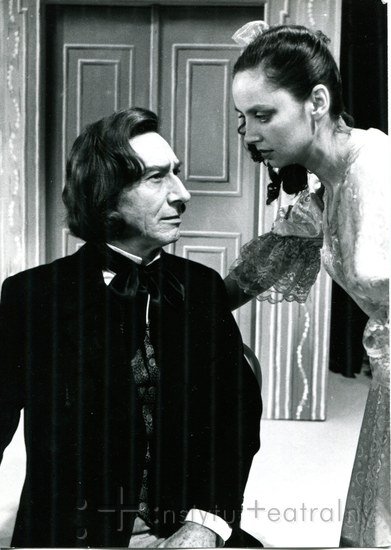 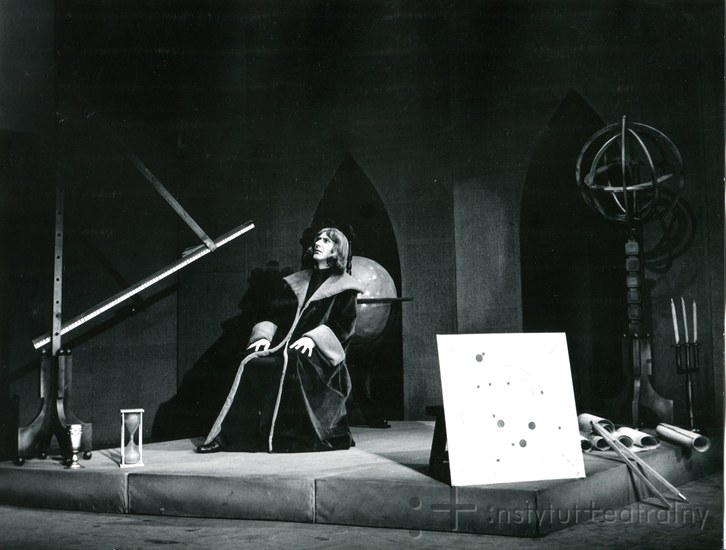 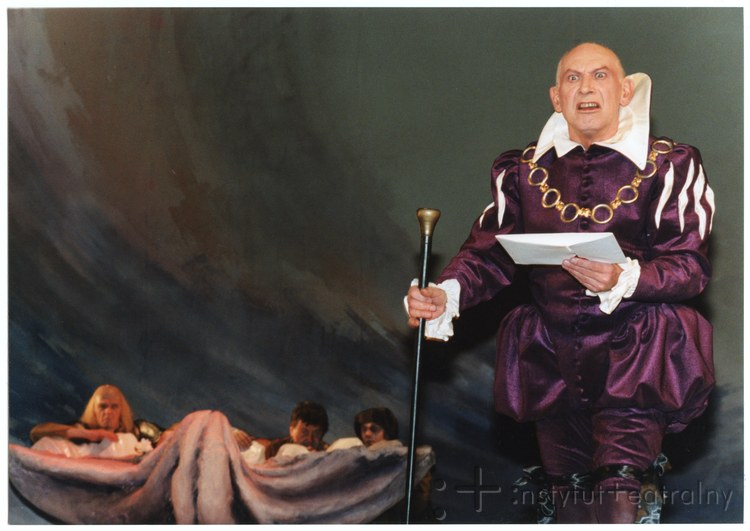 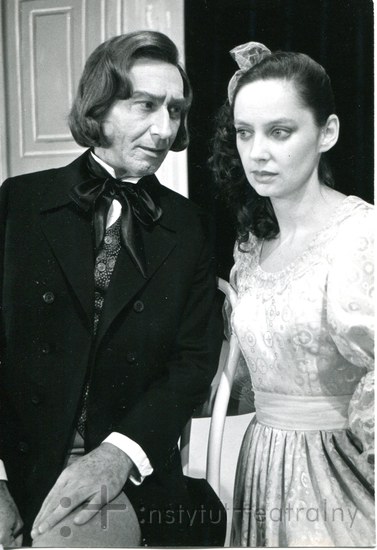