Kowalewo Pomorskie is a town situated in the Chełmińsko-Dobrzyńskie Lake District, by the Struga Młyńska River, which is a tributary to the Drwęca River. It is assumed that the town received its urban charter in 1275.

Until the Second Peace of Thorn signed in 1466, the town was part of the State of the Teutonic Order. After that, it was incorporated in the territory of Poland and became the seat of the town starosty. During that period, the town was a centre for regional diets, sessions of municipal courts, and fairs and farmer’s markets, the latter of which played a very important economic role. The Swedish Deluge stopped any further development of the town, which was further thwarted by the successive wars with the Swedish invaders and the civil war that broke out between the supporters of Augustus the Strong and the supporters of Stanisław Leszczyński. Following the first Partition of Poland, the town was incorporated in the territory under Prussian rule. During the Napoleonic Wars, the town was part of the Duchy of Warsaw, and it was returned to the Prussian territory, in accordance with the regulations negotiated during the Congress of Vienna in 1815.

In 1833, the distressed town was no longer capable of paying the mandatory contributions and withdrew from the Prussian Confederation. As a result, the town lost its borough rights and only regained them in 1873. The end of the 18th Century and the beginning of the 19th Century marks the period of the town’s economic recovery. During that time, one of the biggest breweries in the region of Pomerania was built in the town, followed by a sugar factory, a steam-driven dairy, a brickyard, a wool mill, or a thread factory. In 1900, Kowalewo became part of the newly built railway route connecting Bydgoszcz to Chełmża and Golub-Dobrzyń. In 1920, the town was incorporated in the territory of the Second Polish Republic.

Among the most significant historic structures to be found in Kowalewo Pomorskie, there are the preserved fragments of a Teutonic castle, the Saint Nicholas Gothic church, or the fragments of the city walls dating back to the 14thCentury, and many others.

Just 7km from the town, there is the village of Srebrniki, the birthplace of Urszula Modrzyńska, who will always be remembered as Jagienka from the film “Krzyżacy/Knights of the Teutonic Order” (1960) directed by Aleksander Ford. 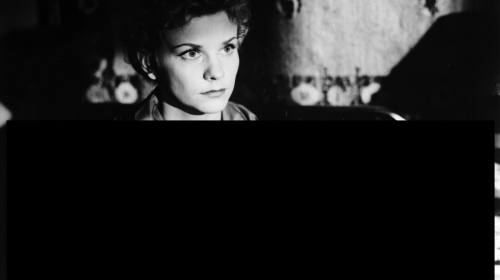