He was born on 25th July 1984, in Toruń. He is both a film and television actor, but also a coach for artists. If that was not enough, he runs his own hostel in his home town, as well.

In the years 2003-2004, he studied at the AST National Academy of Theatre Arts based in Wrocław. He has also graduated from Lart Studio in Kraków and Warsaw Film School, the latter of which is a non-state higher film school established by the Laterna Magica Foundation for Film Art and Education founded by Maciej Ślesicki and a native from Toruń Bogusław Linda. Marek Kossakowski gave guest appearances on stage of the Zagłębie Theater in Sosnowiec and IMKA Theatre in Warsaw. Starting in 2011, he has worked for WARSawy Theatre established by Adam Sajnuk.

He is most recognised as a television actor and his most memorable roles are Daniel Ross in the TV series ,,Klan”, in which he has appeared since 2015, and Rafał Krzepiński in the TV series ,,Barwy szczęścia” (since 2018). The actor also played in such television productions as ,,Plebania” (2007), ,,Trzeci Oficer” (2008) directed by Maciej Dejczer, ,,Ojciec Mateusz” (2010, 2017, 2020), ,,Instynkt” (2011), ,,Komisarz Alex” (2014), or in ,,Ludzie I bogowie” (2020) directed by Bodo Kox.
Marek Kossakowski has also appeared in numerous full length films, for example in: ,,Wszyscy jesteśmy Chrystusami”/”We’re All Christs” (2006) directed by Marek Koterski, in which he played student Adaś Miauczyński. In 2009, he was cast in two films, namely in ,,Mniejsze zło” directed by Janusz Morgenstern and in ,,Generał Nil” by Ryszard Bugajski. In 2011, he played in ,,80 milionów”/”80 Million” directed by Waldemar Krzystek and in ,,1920 Bitwa Warszawska”/”Battle of Warsaw 1920″ directed by Jerzy Hoffman. In 2015, he played in ,,Hiszpanka” directed by Łukasz Barczyk, in which he portrayed Sylwin Strakacz, a private secretary of the pianist and composer Ignacy Jan Paderewski. Three years later, in 2018, Marek Kossakowski played in ,,Pitbull. Ostatni pies”/ “Pitbull: Last Dog” directed by Władysław Pasikowski, and in ,,Kler”” Clergy” directed by Wojciech Smarzowski. His most recent appearance on the big screen was a role in Zenek (2020) directed by Jan Hryniak. 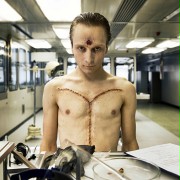 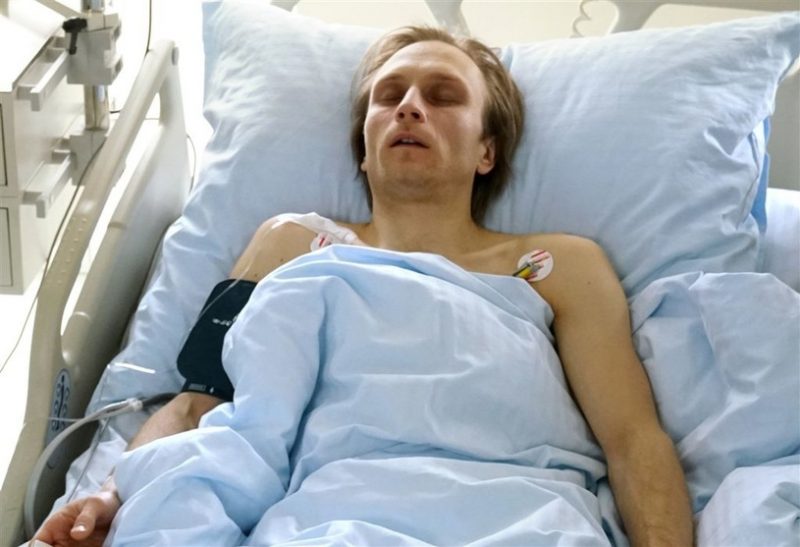 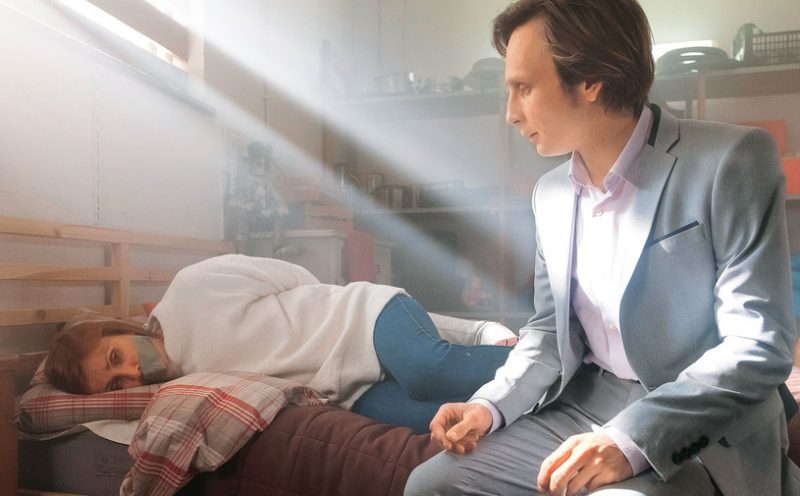 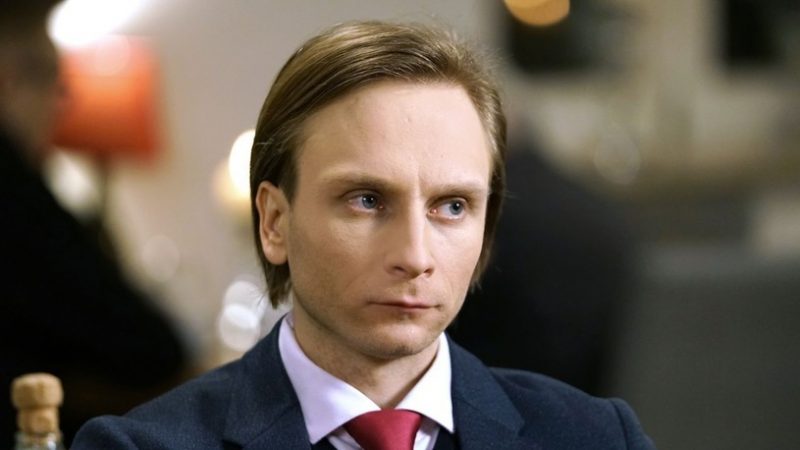 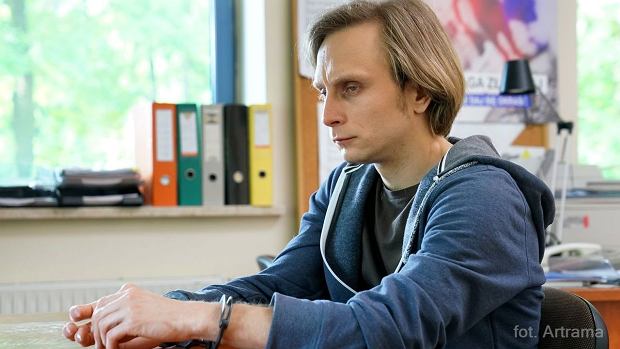 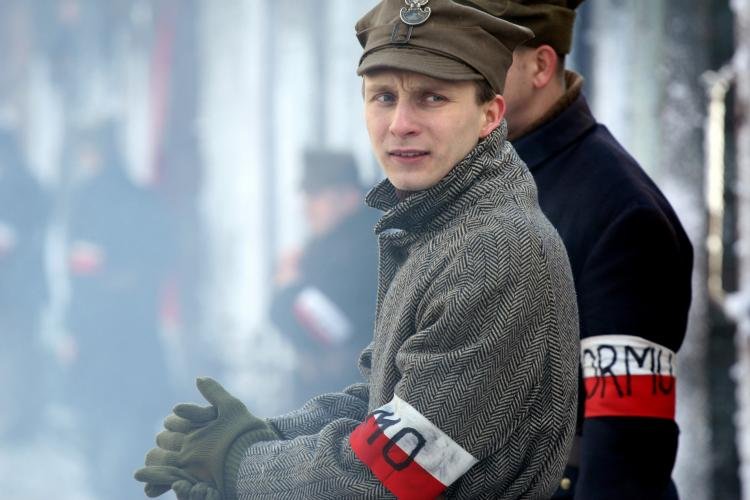