She was born on 9th September 1924, in Vilnius. She was a brilliant theatre actress and from the mid-twentieth century performed on theatre stages in Toruń.

She learned the trade of acting at a theatre school in Lublin, which was the first institution of this type that opened in Poland after the First World War. She passed a state exam, in front of an examination board at the Leon Schiller National Film School, chaired by Leon Schiller himself. Her début as an actress came in the 1940s. In the years 1945-1948, she performed on stage of the City Theatre in Lublin and the Municipal Theatre in Świdnica (in the years 1948-1950), the latter of which no longer exists. In 1950, she started performing on theatre stages in Toruń, first working for the combined theatres in Bydgoszcz and Toruń, which operated under the common name of Teatr Ziemi Pomorskiej. Then, in the years 1960-1997, she worked for the Wilam Horzyca Theatre in Toruń.

The actress died on 25th August 2014, in Toruń. He was interred at St. George Cemetery at ul. Gałczyńskiego, in Toruń. 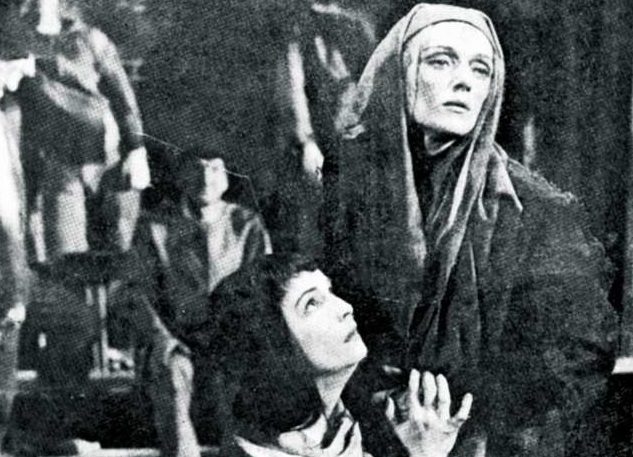 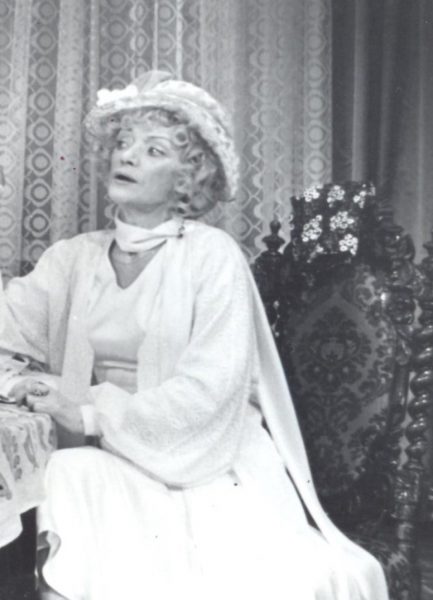