She was born on 9th August 1941, in Strzelno. She is a theatre and film actress. In the years 1959-1960, she studied at the Acting Department of the Lodz Film School.

Anna Koławska has appeared in both feature films and TV series. She has starred in such film productions as the film ,,Żelazna obroża” (1975) directed by Witold Orzechowski, ,,Jej powrót” / ,,Her Return” (1975), or in the bio-pic ,,Dagny” directed by Hakkon Sandoy, dedicated to the life of Dagny Juel, a famous muse of artists Edward Munch and August Strindberg, and wife of Stanisław Przybyszewski. The actress also starred in two TV series directed by Jan Łomnicki, namely in ,,Modrzejewska” (1989) and ,,Dom” (1997).

In addition, Anna Koławska performed in a number of plays for Teatr Telewizji (Television Theatre), for example in ,,Kochankowie z Werony” / ,,The Lovers of Verona” (1970) or ,,Sonata widm” / ,,The Ghost Sonata” (1983). 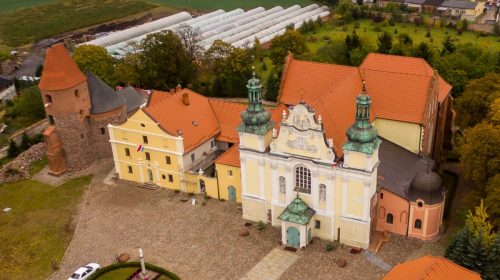 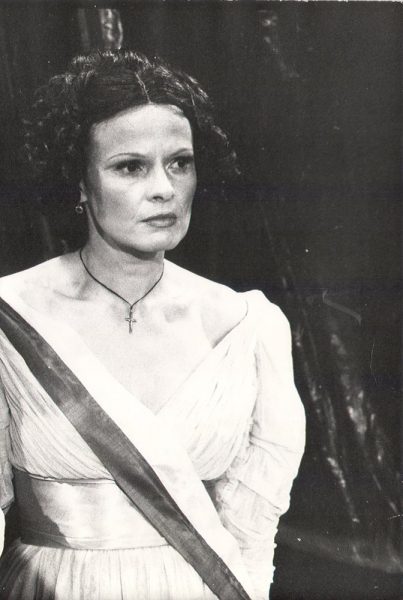 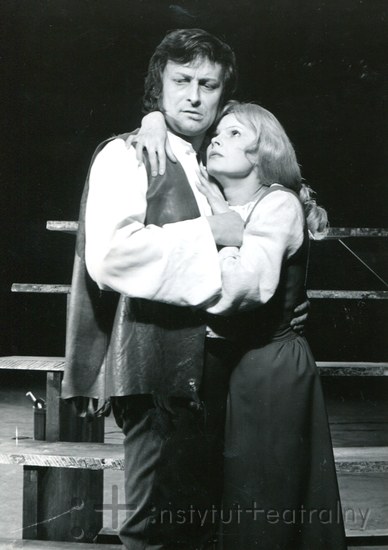 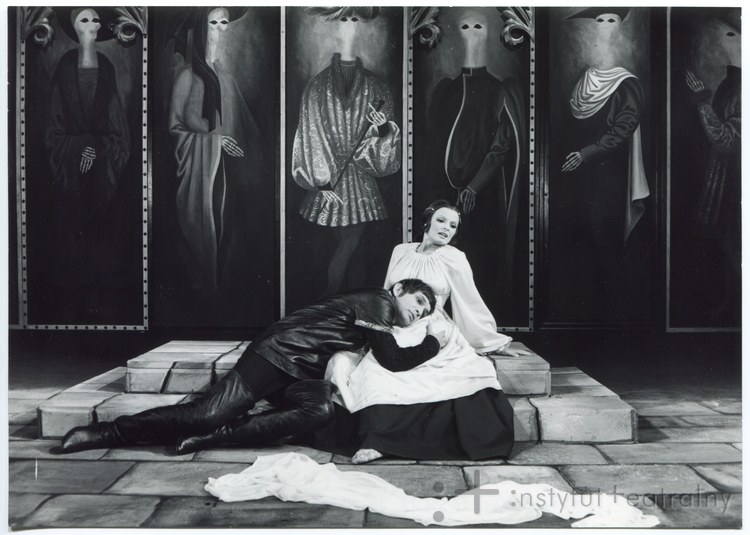 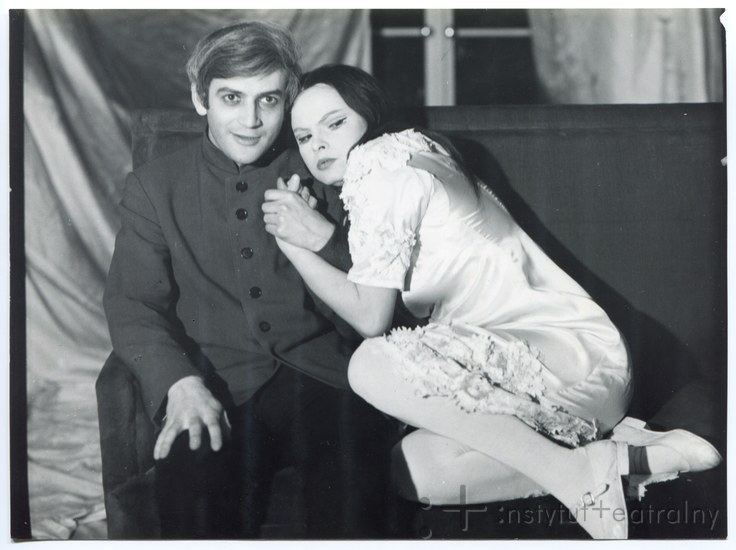 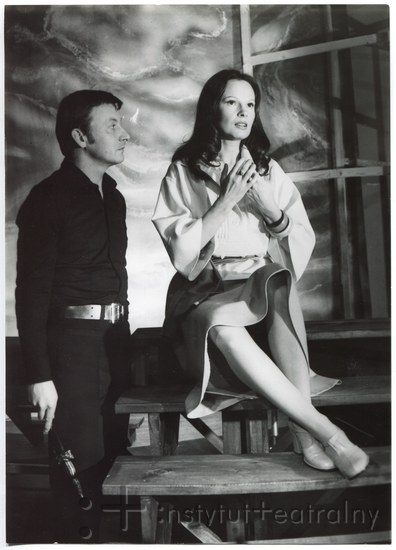