He was born on 23rd June 1879, in Włocławek. He was an actor, director, and theatre teacher, as well as an activist in the Polish Actors Association (ZASP / Związek Artystów Scen Polskich). He was born into a family of merchants. His father, Michał Kochanowicz, was the owner of a grocer’s shop in Włocławek, and also owned a number of ships operating on the Vistula River.

In 1898, Jan Kochanowicz pass his high school leaving exam at the Real School in Kaluga. He spent the years 1898-1900 studying at the Polytechnic Institute in Warsaw. In the years 1901-1902, he did his military service and started studying Social Sciences in Germany. He was forced to leave the country in the wake of participating in an operation organised by the Polish Socialist Party, during the revolution of 1905. He went to the United States of America and started working as an editor, in Chicago. In 1911, he returned to Poland and settled in Lviv, where he studied acting. His stage début came in 1913, in a theatre in Przemyśl. In the season 1913-1914, he performed on stage of the Juliusz Słowacki Theatre in in Kraków. After the outbreak of the First World War, he joined the Polish Legions formed by Józef Piłsudski. In 1915, he returned to perform at the theatre in Kraków. In the years 1919-1924, he performed on stage of the Reduta Theatre, and then joined the Wojciech Bogusławski Theatre in Warsaw, in the season 1924-1925. Later on, he worked for the City Theatre (later renamed to the Stefan Jaracz Theatre) in Łódź, and then performed at the City Theatre (later renamed to the Juliusz Osterwa Theatre) in Lublin. In the season 1927-1928, Jan Kochanowicz worked at Teatr Nowy in Poznań. Then, he joined the Ateneum Theatre in Warsaw for a year, and went on to perform at the Municipal Theatre (later Wilam Horzyca Theatre) in Toruń. After that, he performed in theatres located in Katowice, Łódź, and Sosnowiec, successively.

During the Second World War, he lived off selling painting supplies. After the end of  WWII, he became one of the organisers of the Theatre Studio at the City Theatre in Łódź. In the season 1945-46, he performed on stage of Teatr Kameralny Domu Żołnierza (Studio Theatre of the Soldier’s Home) in Łódź and at Teatr Komedii Muzycznej Lutnia (The Lute Music Comedy Theatre). Starting in 1946, he performed and directed stages plays in a number of Warsaw-based theatres, namely in Miejskie Teatry Dramatyczne (City Drama Theatres) and Teatr Powszechny. He directed his last stage play at the Aleksander Węgierko Drama Theatre in Białystok, while his last stage performance was the role in ,,Kariera Artura Ui” / “The Resistible Rise of Arturo Ui” at the Contemporary Theatre in Warsaw. 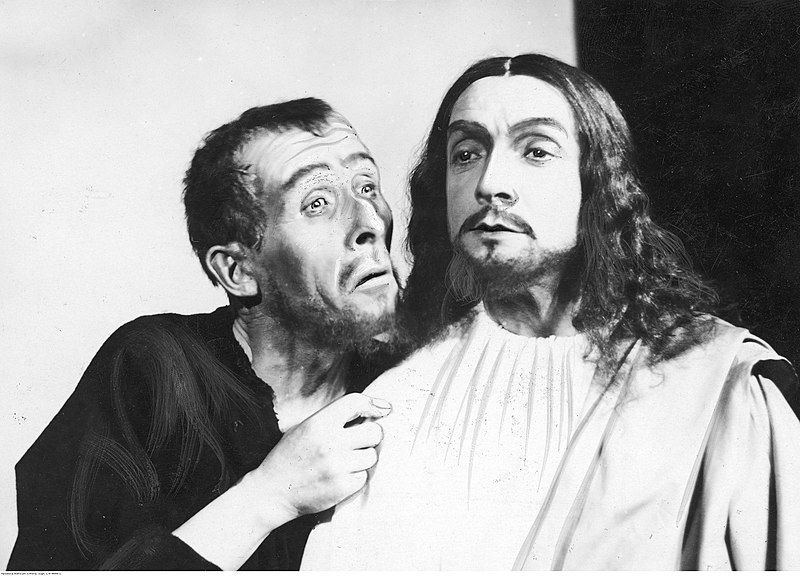 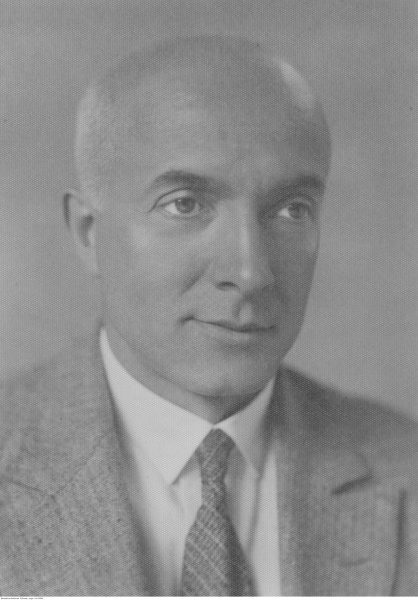 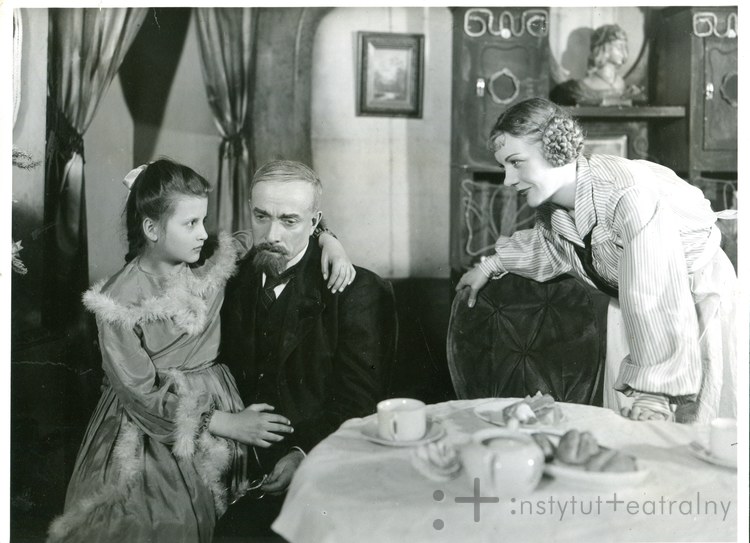 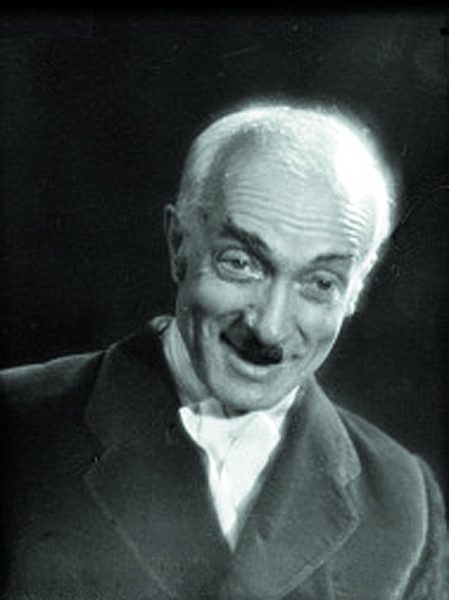 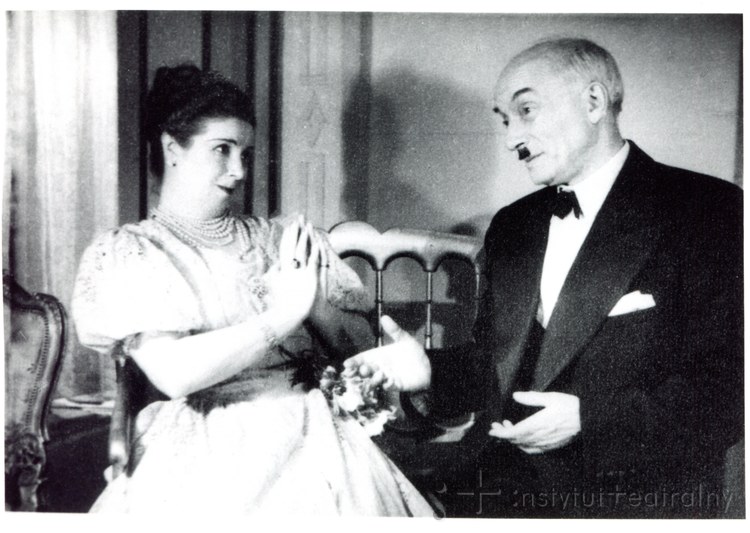