He is also known by the stage name of Kristof Kaczmarek. He was born on 18th May 1953, in Toruń. He is a film and theatre actor, and a theatre director, living and working in Australia, on a permanent basis.

He graduated from the Lodz Film School, in 1979. He initially started working for the Adam Mickiewicz Theatre in Częstochowa (in the years 1977-1978), and then for the Aleksander Węgierko Drama Theatre in Białystok (in the season 1978-1979), and then for the Polish Theatre in Poznań, in the years 1979-1981, where he played in stage performances directed by Irma Czaykowska, Jerzy Zegalski and Zdzisław Wardejn, to name a few.

In 1982, Krzysztof Kaczmarek immigrated to Australia, where he has run Exit Theatre Inc. located in Healesville, since 2006. He gives guest appearances in cooperation with theatre ensembles from Australia and Poland, for example with Teatr Mały in Łódź.

The actor has played in Australian films and television productions, usually portraying supporting characters or giving guest appearances, for example in such TV series as the police drama series “Blue Heelers” (1994-1999), the police drama “Rush” (2009-2011), which was broadcast in Poland starting in 2009, or in the soap opera “Neighbours” (2017). His recognisability came with the leading role in the drama “The Sound of One Hand Clapping” (1998) directed by Richard Flanagan. The film was nominated for the Golden Bear Award at the 48th edition of the Berlin International Film Festival. 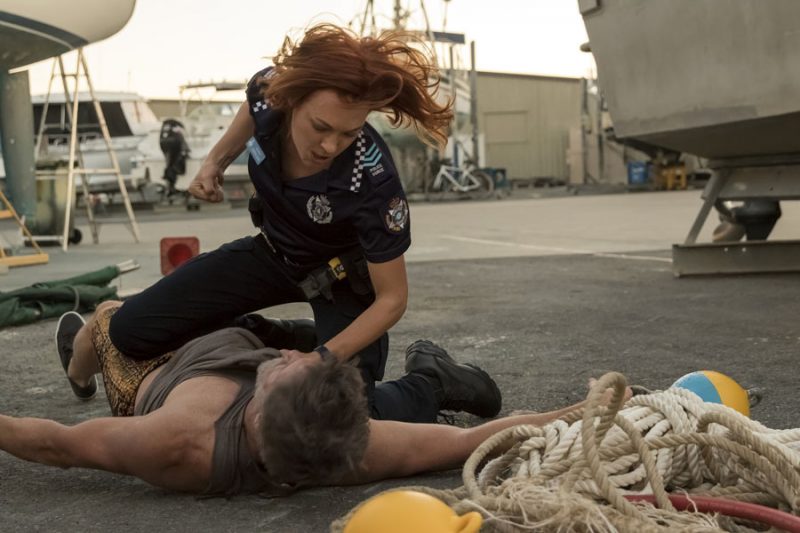 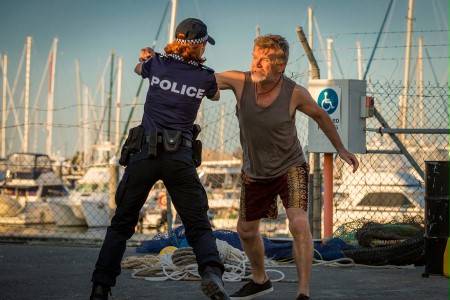