He was born on 8th May 1976, in Toruń. He is a theatre and film actor. He is also a voice-over actor, who has given his voice to a multitude of characters.

He graduated from the Jan and Jędrzej Śniadecki High School No.6 in Bydgoszcz, and then went on to study political science at the Higher School of Pedagogy in Bydgoszcz. In 2002, Robert Jarociński graduated from the Aleksander Zelwerowicz National Academy of Dramatic Art in Warsaw and made his theatre début in December of the same year. Robert Jarociński has worked for the National Theatre in Warsaw since the very beginning of his professional career.

His début on the silver screen came in 2002, when he played Staszek Gibson in the film ,,Superprodukcja”/”Superproduction” directed by Juliusz Machulski. In 2007, he starred as the main character of General Władysław Anders in the fictionalised documentary,, Generał polskich nadziei” directed by Hanna Kramarczuk. Robert Jarociński has also played a number of roles in short films, such as ,,Tajemnica Alberta”/”Albert’s Mystery” (2008) and ,,Norbert Juras I syn” (2011), both directed by Wojciech Solorz, or in ,,Odwyk”/”Rehab” (2011), directed by Krzysztof Jankowski. In 2013, he returned to work with Juliusz Machulski and got a role in his ,,AmbaSSada”. In 2018, he starred in the film ,,53 wojny”/”53 Wars” directed by Ewa Bukowska.

In 2019, he played the journalist Jacek Wiśniewski in the TV series ,,Odwróceni. Ojcowie I córki” directed by Michał Gazda and Jan Holoubek, which was a continuation of the previous TV series Odwróceni (2007), which was shot on locations in Brodnica, for example.

Robert Jarociński also works as a voice-over actor, who has lent his voice to such characters as: Reindeer Donner in ,,Niko & The Way to the Stars” (2009), Captain Hook in ,,The New Adventures of Peter Pan” (2015), or as Olaf Timandahaf in ,,Astérix and Obélix: God Save Britannia” (2012).

34th edition of the Gdynia Film Festival: an award in the Independent Film Section for the film ,,Tajemnica Alberta”/”Albert’s Mystery”; the Three Crowns – Malopolska Film Award in the Script for a Full-Length Film category for the film ,,Turnus”. 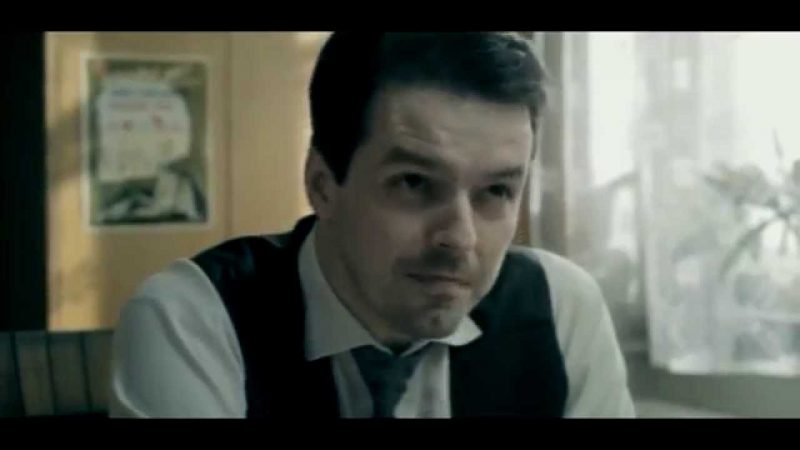 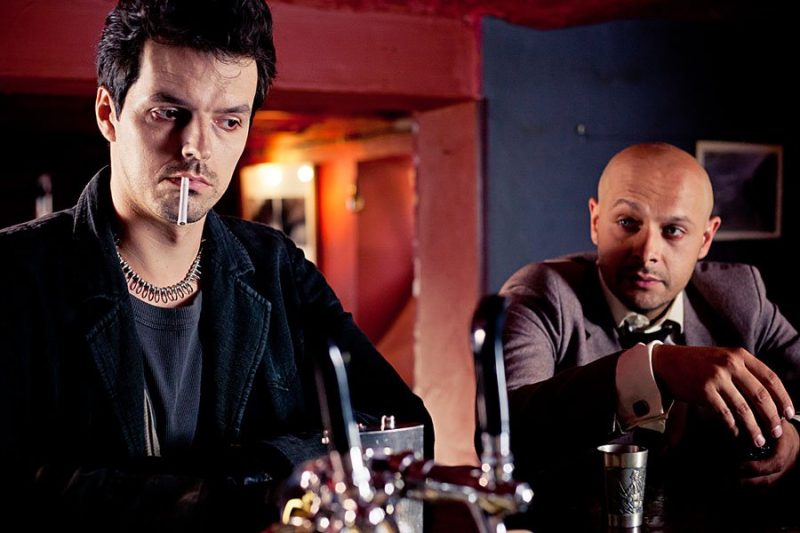 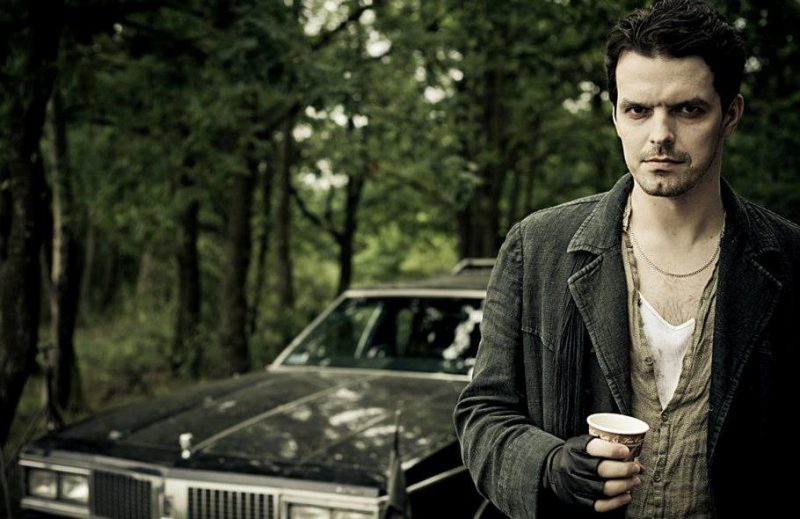 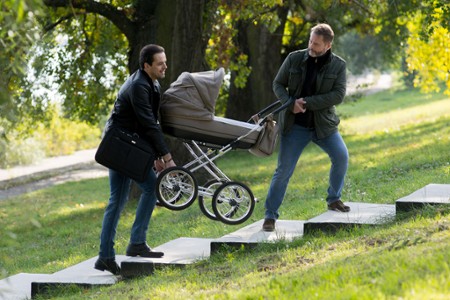 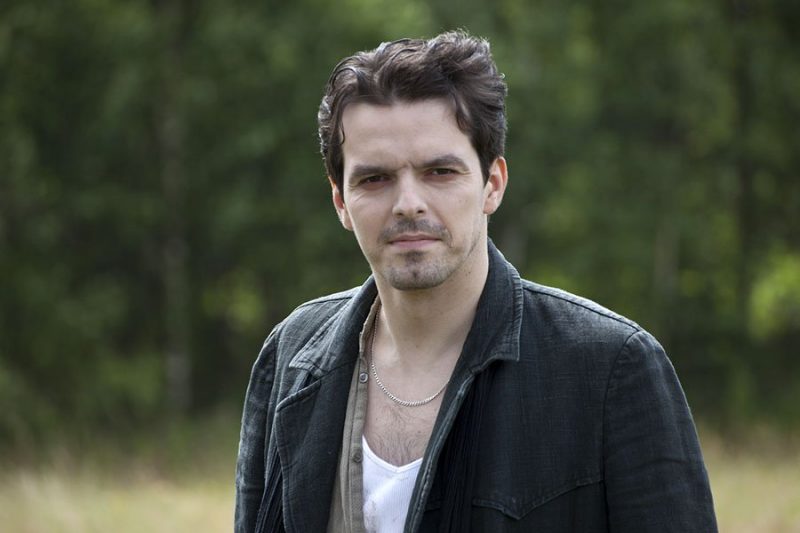