Maria Wasowska née Dobrzyńska, to be exact, was born on 24th April 1928, in Koronowo. She was an actress performing in theatre, film, and radio. She participated in the Warsaw Uprising of 1944, as a nurse.

She was born into a family with theatre traditions. Her grandmother Matylda Braunowa (born on 2nd March 1862, died on 30th May 1932), mother Janina Janecka (born on 20th October 1893, died on 21st February 1938), and aunt Zofia Mysłakowska (born on 24th November 1896, died on 14th August 1957), the latter of who made her theatre début when she was only 14 years old – all of them were actresses. Maria Janecka’s sister, Dagna Janecka, who was born on 21st April 1921, also followed the same career path. Unfortunately, she was last seen in Warsaw in 1943 and nobody knows what became of her since.

She appeared on the silver screen for the first time, when she was 4 years old, in the film ,,Biała trucizna” / “White Venom” (1932) directed by Alfred Niemirski. Her theatre début came with the role of Isia in the first post-war adaptation of the drama ,,Wesele”/ “The Wedding” directed by Kazimierz Wilanowski, which premièred on 17th September 1946, at Teatr Rozmaitości in Warsaw. For the entirety of her active years as an actress, Maria Janecka performed on various theatre stages. She started at Miejskie Teatry Dramatyczne (City Drama Theatres), in the season 1947-1948, then moved to Teatr Rozmaitości, in 1948, only to change it to Teatr Mały, in 1950. Then, in the years 1950-1954, she worked at Teatr Nowej Warszawy (New Warsaw Theatre), after that at Teatr Młodej Warszawy (Theatre of Young Warsaw), in the years 1956-1957, and finally at Teatr Klasyczny (Classical Theatre), during the season 1958-1959. Maria Janecka was forced to abandon her theatre career for political and ideological reasons.

In 1962, Maria Janecka lent her voice to Lech Kaczyński, who played the character of Jacek in the film ,,O dwóch takich co ukradli księżyc” / “The Two Who Stole the Moon” directed by Jan Batory. As for the other twin brother in the film, the voice of Placek (played by Jarosław Kaczyński) was given by Danuta Mancewicz, who was born in Bydgoszcz, and the twins’ mother was played by a native of Toruń, Hanna Grossówna.

In 1949, the actress married Jerzy Wassowski, who was the creator of Kabaret Starszych Panów (Elderly Gentlemen’s Cabaret). She died on 31st July 2012, in Warsaw. She was buried next to her husband, at Powązki Cemetery in Warsaw. 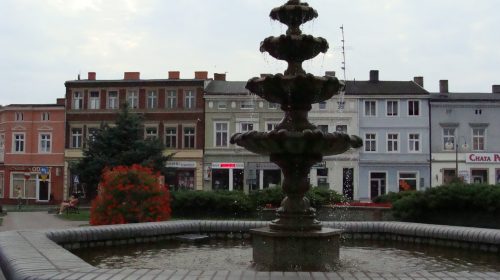 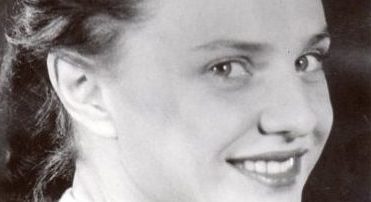 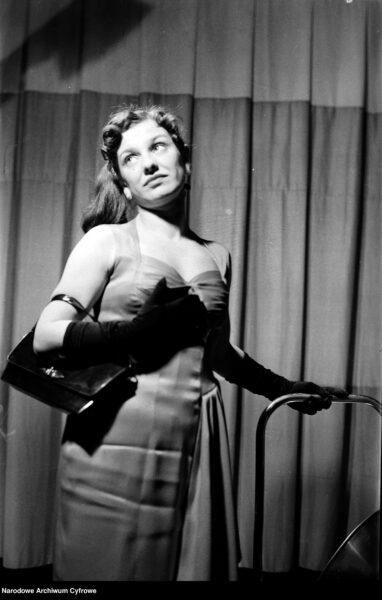 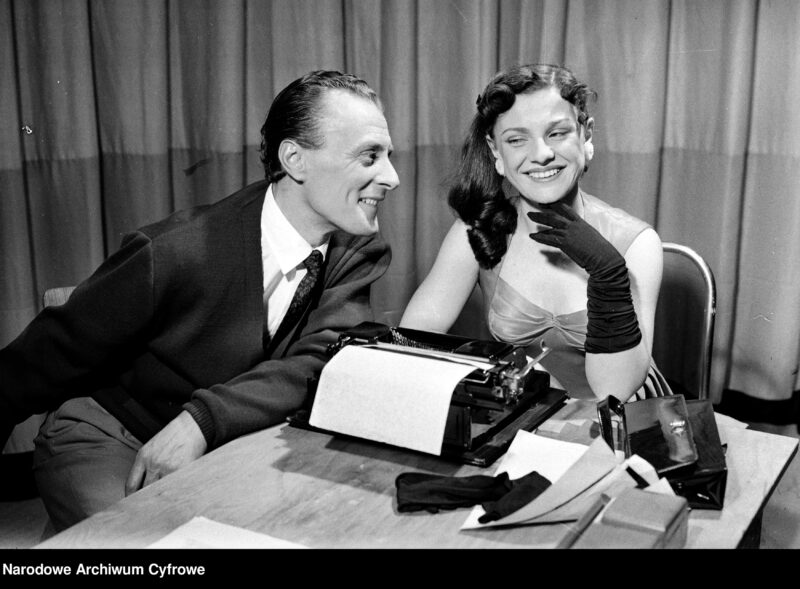