As for his film career, he is mostly recognised for the roles in the films directed by Jan Jakub Kolski, such as: ‘Pogrzeb kartofla’ (1990), ‘Pograbek’ (1992), ‘Magneto’ (1993) , ’Jańcio Wodnik’ (1993), ‘Cudowne miejsce / Miraculous Place’ (1994), ‘Szabla od komendanta / The Commanders Sword’ (1995) and ‘Grający z talerza / Playing from the Plate’ (1995). In 1996, he was cast in the film ‘Panna Nikt / Miss Nobody’ directed by Andrzej Wajda, an adaptation of the book penned by Tomasz Tryzna. (Kolejność) In 1990, he was cast to play the role of an assistant of Secretary of the Province Committee in the drama ‘Ucieczka z kina “Wolność” / Escape from the Liberty Cinema’ directed by Wojciech Marczewski, in which he played alongside Henryk Bista. In 2005, he played in the drama ‘Komornik / The Collector’ directed by Feliks Falk. In 2008, he was cast in the drama ‘Jeszcze nie wieczór / Before Twilight‘ directed by Jacek Bławut, in which the main character of Jerzy “Wielki Szu” was played by Jan Nowicki. The film was shot on a number of locations in Toruń.

Lech Gwit was also a television actor and played in such popular TV productions as ‘Pierwsza miłość’, ‘Dwie strony medalu’ and ‘Plebania’.

The actor passed away on 22nd September, 2021, in Stara Rudnica. He was interred at the parish cemetery in Włóki near Bydgoszcz. 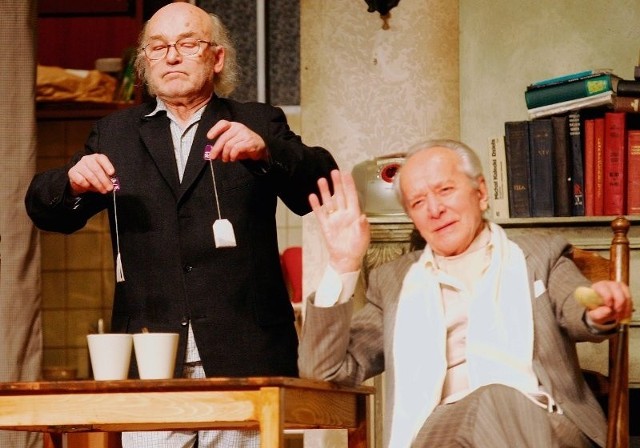 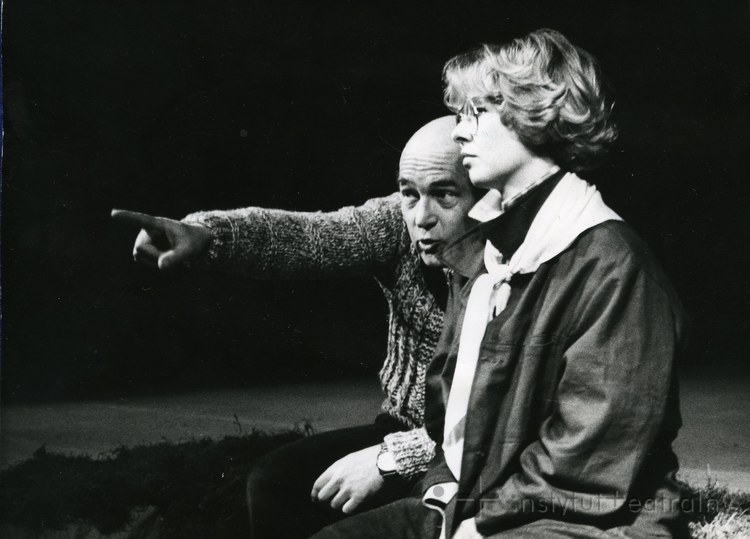 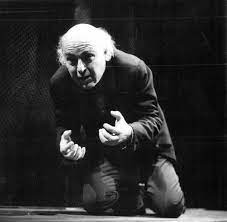