She was born on 8th November 1926, in Grudziądz. She was a theatre and film actress.

In 1951, she graduated from the National Higher School of Theatre (later named the Aleksander Zelwerowicz National Academy of Dramatic Art in Warsaw) in Warsaw, although the school itself had been founded in Łódź. She made her theatre début just a year earlier, in 1950. She was committed to the Polish Theatre for the entirety of her artistic career.

She would mostly perform the roles of great ladies and aristocrats, which led to her playing as Ewelina Janocka in the drama ,,Lalka” / ,”The Doll” written by Bolesław Prus, as Princess de Nassau in ,,Król i aktor” by Roman Brandstaetter, or as Beatrice Roselli in the stage play ,,Polacy nie gęsi” by Heronim Morstin.

As for her film roles, she was featured in ,,Godzina W” / “W” Hour (1979) by Janusz Morgenstern, in ,,Greta” (1985) by Krzysztof Gruber, in the latter of which she played the grandmother of the main female protagonist, or in ,,Jedenaste przykazanie (1987), which was directed by Janusz Kondratiuk, based on a script co-written by Jan Himilsbach and Janusz Kondratiuk.

Halina Dunajska’s professional portfolio also includes a number of roles in television series. She played in the TV comedy series ,,Zmiennicy” / “Subs” (1986) by Stanisław Bareja and for ,,Rzeka kłamstwa” (1987) directed by Jan Łomnicki.

She was married to Marian Łącz, also an actor, and their daughter Laura pursued the same career, too.

Halina Dunajska – Łącz died on 3rd May 2015, in Warsaw, and was interred at Powązki Cemetery. 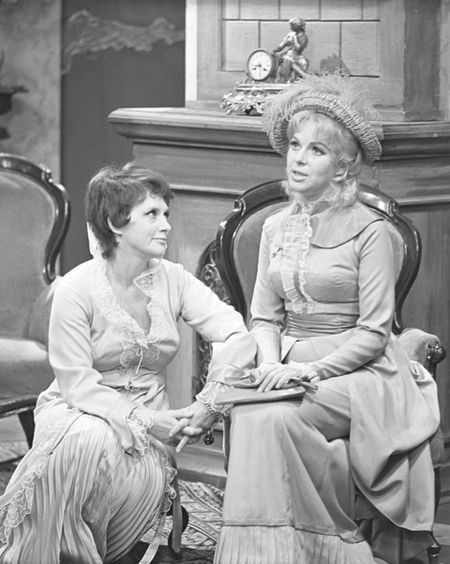 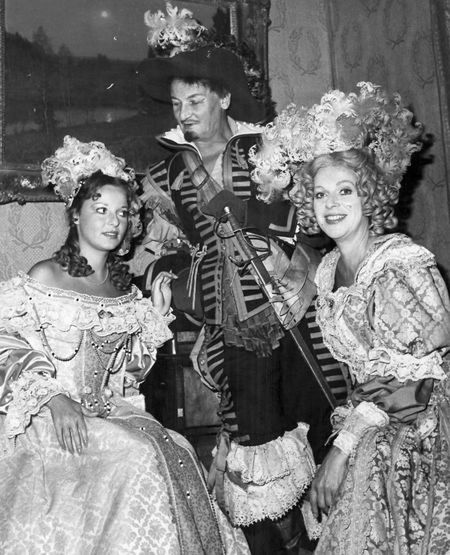