Joanna Jagła, to be precise, was born in 1965, in Toruń. She is a singer and an actress.

She graduated from the Faculty of Education at the University of Warsaw. She played in over 500 performances of the musical Metro, directed by Janusz Józefowicz, featuring a musical score composed by Janusz Stokłosa and a libretto performed by Agata Miklaszewska and Martyna Miklaszewska. For example, she performed during the New York première of the musical. She is also a singer, who released her debut album ,,Nie bój się latania” in 1995. In 2001, she recorded a recital of love songs, under the title “Przytul mnie”, and performed it at Nowy Teatr in Warsaw. In 2002, she took part in the music performance ,,Ostatni bal – listy do Agnieszki Osieckiej”, based on a book under the same title penned by Hanna Bakuła. In 2005, the artist released her sophomore album titled “Dark Night” and then a third one, ,,Bajki gwiazd”, the latter of which was accompanied by publishing a book under the same title. Her professional portfolio also includes a series of concerts dedicated to poetic songs, during which she was accompanied by the jazz pianist Bogdan Hołownia, who comes from Toruń. In 2009, Joanna Dark released another album titled “Bar Nostalgia”, this time with her interpretations of the greatest international standards of popular music.

Joanna Dark is no stranger to acting, which she has proven many times. For example, in 1992, she partnered up with Bogusław Linda in the film ,,Wszystko, co najważniejsze” / “All That Really Matters” directed by Robert Gliński. Then, she was starred in the film ,,To ja, złodziej” / “It’s Me, the Thief” (2000) directed by Jacek Bromski, and soundtrack to the film included the song ,,Senna jak lawina” performed by Joanna Dark. She also appeared in TV series, twice, namely in ,,Marzenia do spełnienia” (in the years 2001-2002), and in ,,Przepis na życie” (in 2011). Joanna Dark sang the opening song ,,Krąg życia” / “Circle of Life” for the Polish language version of the animated film “The Lion King”.

In 2014, Joanna Dark graduated from Postgraduate Studies of Voice and Speech at the SWPS University of Social Sciences and Humanities (SWPS University) in Warsaw, and started her own business under the name Wonder Voice, where she offers training in voice and interpersonal expression.

In her private life, she is married to Marek Dutkiewicz, author of song lyrics, screenwriter, and journalist. 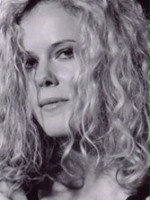 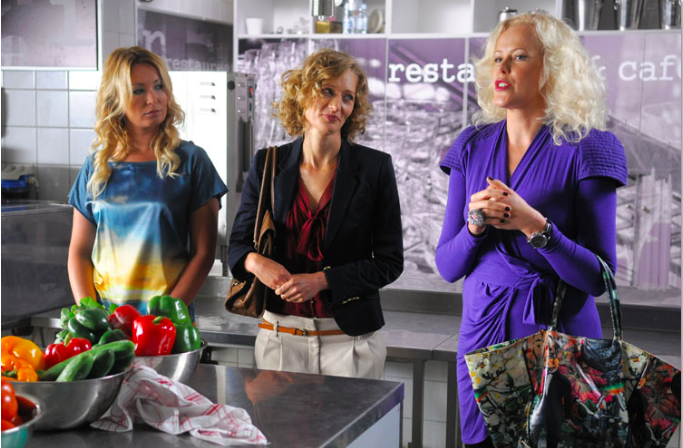 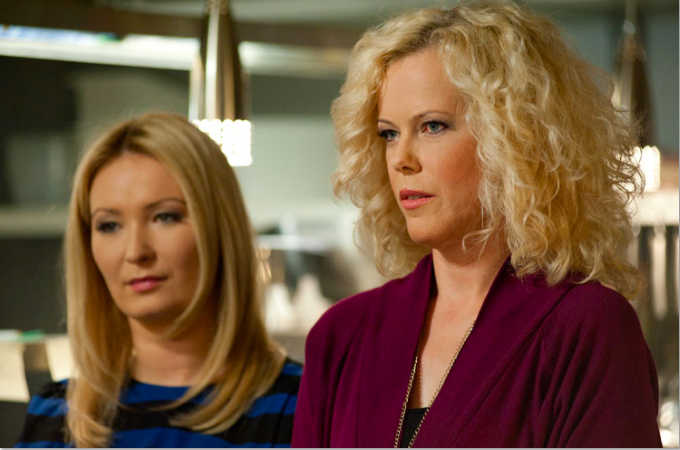