‘Chaos’ is a full-length début film directed by Xawery Żuławski, who was also the author of the script.

The film is a portrayal of love that blooms in a complex, multi-layered world driven by a youth revolution, where young people struggle to secure their place in life, while still holding on to a spirit of rebellion. In the film, we follow the interweaving lives of three brothers. One works for a large corporation, one sells products at a local market and tries to live a life following his own rules, and one is fascinated by the punk subculture and the alter-globalization movement. All three share the same dream of a better future, but each of them chooses a different path that will lead him there. The main characters in the film are portrayed by Maria Strzelecka, Marcin Brzozowski, Sławoj Jędrzejewski, and Helena Sztyber.

The film was shot on locations near Brodnica and Górzno. In the scenes shot there, we can see the main protagonists running away from the city where their love started to bloom. 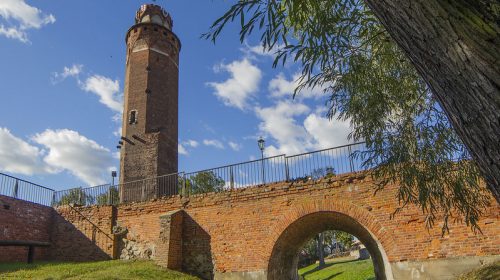 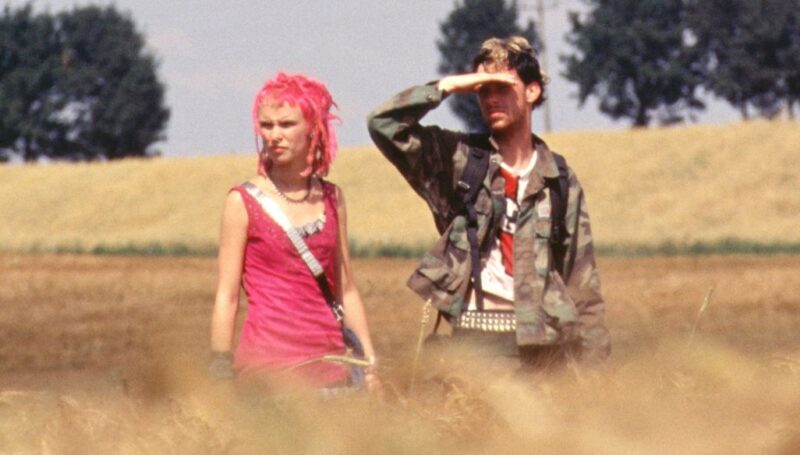 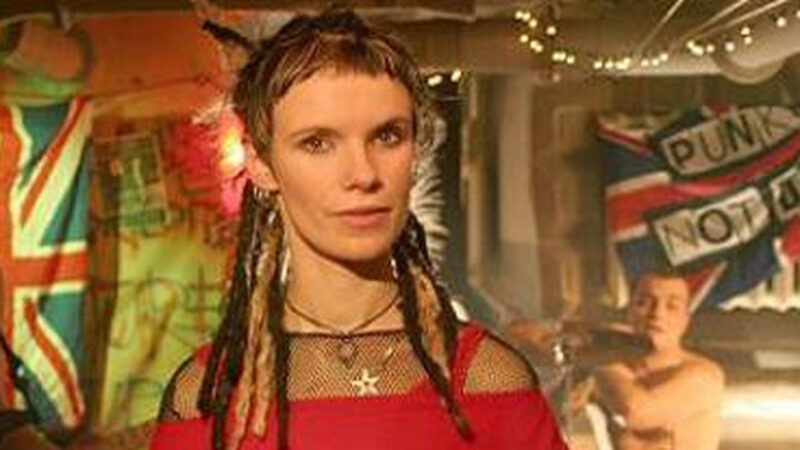 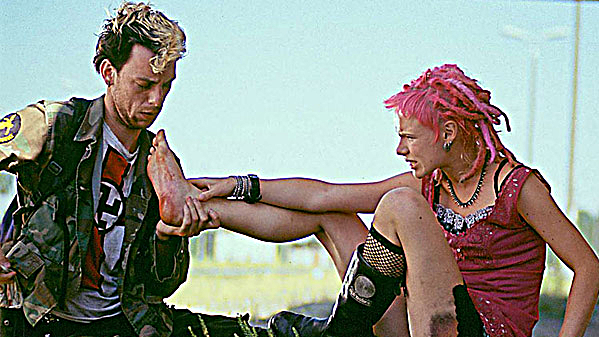