A Polish theatre, film, and television actor, born on 24th March 1948, in Grudziądz .In his younger years, his dream was to become a pilot, but he eventually chose acting to be his life path.

In 1976, he passed an external exam for drama actors. His theatre début came many years earlier, though, in 1967, when he was already working for Teatr Ziemi Pomorskiej in Grudziądz. Later on, in 1974, he and theatre director Krzysztof Rościszewski decided to start working for Teatr im. Stefana Jaracza in Olsztyn. Then, in 1977, Adam Baumann moved to the Stanisław Wyspiański Teatr Śląski in Katowice and he has been part of this institution to this very day. It was on stage of that theatre where Adam Baumann created his most memorable roles, for example as the Grand Duke Konstantin Pavlovich in the drama November’s Night by Stanisław Wyspiański, as Sajetan Tempe in the drama Szewcy by Stanisław Witkiewicz, as Józef Papkin in the comedy Zemsta / Revenge by Aleksander Fredro, or as the father in Pułapka by Tadeusz Różewicz.

From 1976 on, Adam Baumann started to appear as a film actor, first as Kabat in Mgła directed by Sylwester Szyszko, then, one year later, as Hanysz in Znak orła directed by Hubert Drapella. Later on, he was cast for the TV series Blisko, coraz bliżej (broadcast in the years 1982-1986) directed by Zbigniew Chmielewski, in Piłkarski Poker / The Soccer Poker (1988) directed by Janusz Zaorski, in Śmierć jak kromka chleba (1994) directed by Kazimierz Kutz, or as Jan Riedel, father of Ryszard Riedel in Skazany na bluesa / Destined for Blues (2005) directed by Jan Kidawa Błoński, which became one of his iconic roles. You can also admire Adam Baumann in numerous roles in popular TV series, for example in the comedy Święta wojna / Holy War (2000), Na dobre i na złe (2005), Pensjonat pod Różą (2005), or Glina (2008).

Gold Cross of Merit, the Bronze Medal for Merit to Culture – Gloria Artis, the honorary badge Meritorious Activist of Culture, Gold Mask for the role of the Grand Duke in November’s Night and Caramanchel in Don Gil of the Green Breeches performed at the Stanisław Wyspiański Teatr Śląski, Śląska Złota Maska (Gold Mask Theatre Award), or the Silver Medal for Merit to Culture – Gloria Artis. 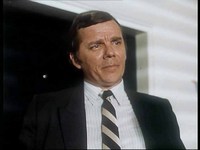 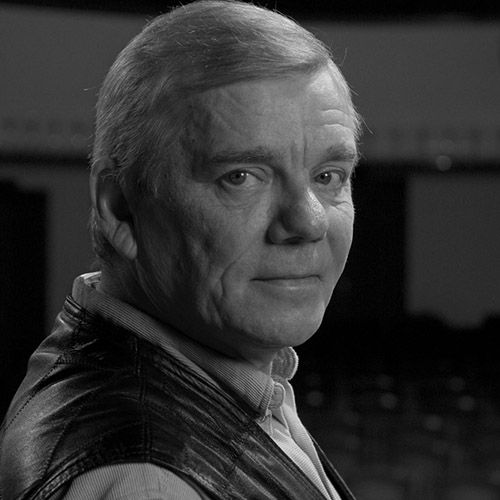 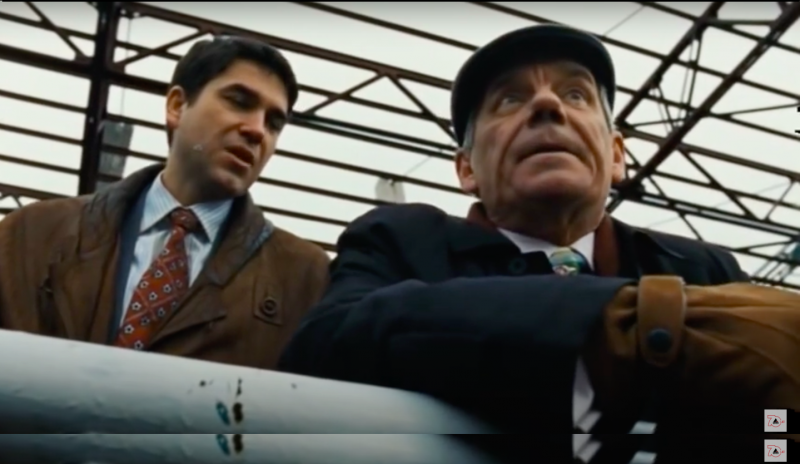 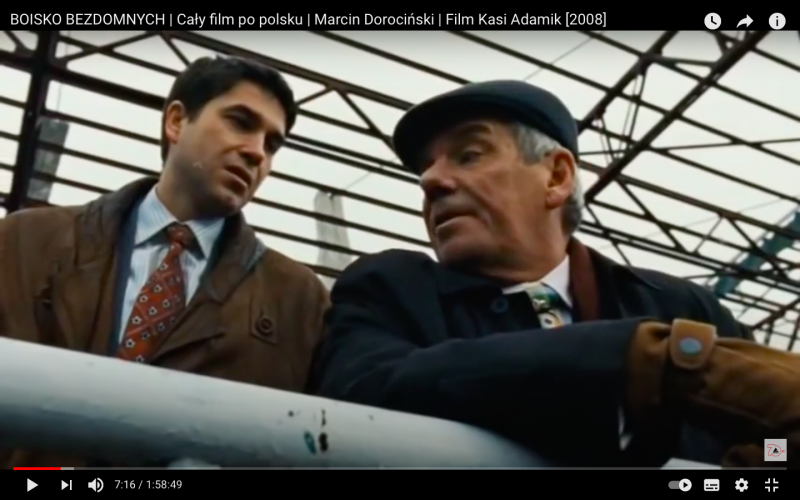