Anna Antonowicz was born in 1981 in Włocławek, but grew up in Toruń. She is a Polish and German actress starring in films and television, who graduated from the Acting Department of the Film School in Łódź in 2004. She has been successfully acting in Germany in the most-popular TV series.

As an 11-year-old girl, Anna appeared in Anna Augustynowicz’s play „Agnes”, staged at the Wilam Horzyca Theatre in Toruń. It was her first theatre experience. Between 2003 and 2004 she was connected with the Nowy Theatre in Łódź; moreover, she has also acted in the Studyjny Theatre of the Film School in Łódź, as well as the Nowy Teatr theatre and the Syrena Theatre in Warsaw.

Her first role in a feature film was in Cisza” (“Silence”) by Michał Rosa. Between the years 2001 and 2003 she acted in several film-school productions. She also appeared in the independent short movie by Szymon Piszczek, a poet from Toruń, entitled „Szymon Python”.

Polish audiences recognise Antonowicz from such roles as Ruda in Na dobre i na złe” (“For Better and for Worse”), Miśka in Pensjonat pod Różą” (“The Rose Inn”) and Bąbla, a soldier in Bao-Bab, czyli zielono mi” (“Bao-Bab – I Feel Green”).

In 2004 the actress moved to Germany. Roles in German films and TV series have brought her considerable success and popularity. German audiences loved her for her role in the enormously popular TV series „Lindenstrasse” (“Lime Street”), while for the role in „Bella Block-Die Frau des Teppichlegers” she was nominated for the German Television Award in the category Best Actress in a Supporting Role. In 2015 she joined the cast of legendary TV series „Tatort” (“Crime Scene).

Moreover, she regularly appears in European feature films. In 2007 she played in an episode in “Nightwatching”, directed by Peter Greenaway, and in 2009 she played one of the main roles in the action film directed by Daniel Lind Lagerlöf, Johan Falk – Operation Nightingale”, as well as in the Finnish film “The Rainbowmaker”, directed by Nana Dzhordzhadze.

In 2010 she acted in a drama film depicting the love between a Jewish woman and a Polish man who rescued Jews during the World War II, „Die Verlorene Zeit” (“Remembrance), directed by Anna Justice, who is the winner of numerous awards at world film festivals (Munich, RTL Golden Awards, Sarajevo). Antonowicz also played in West” directed by Christian Schwochow (2013), and in 2018 she appeared in the Dutch production directed by Maria Peters, “The Conductor”.

Despite considerable success abroad, Antonowicz is still present in the Polish cinematography.
She recently played the part of Kasia in the RomCom „Jeszcze raz” (“One more time”) by Mariusz Malec, and in 2010 she appeared in „Milczenie jest złotem” (“Silence is Golden”).

Nominated for the German Television Awards in the category Best Actress in a Supporting role in the TV series Bella Block; the winner of the Mayor of the City of Toruń Award “Flisak” at the 13th International Film Festival Tofifest in Toruń. 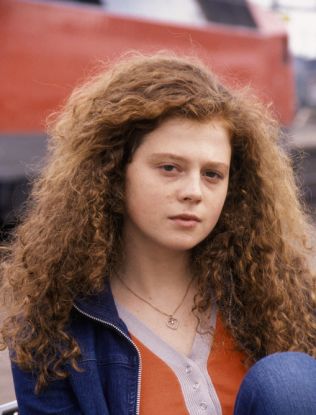 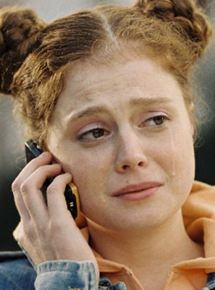 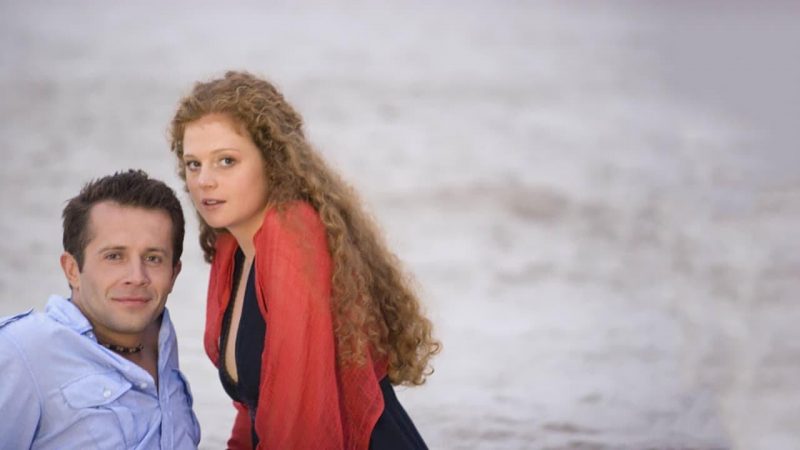 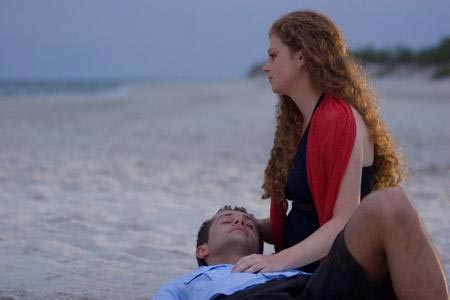 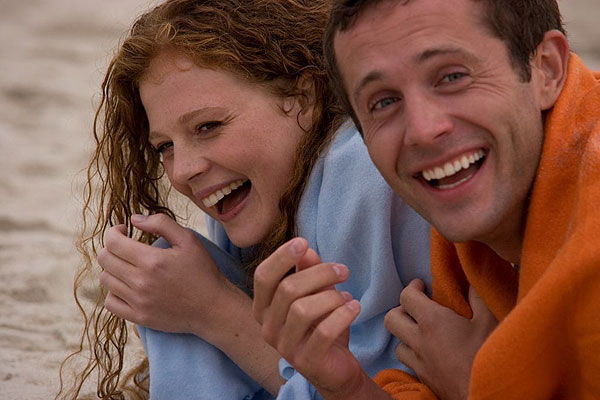 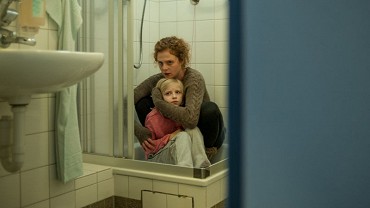 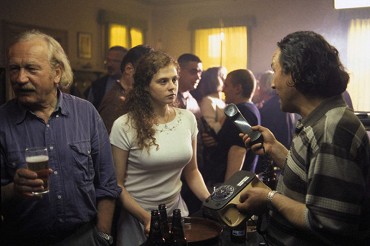