He was born on 15th September 1920, in Bydgoszcz. He is first and foremost a theatre actor, but appears in films and television productions.

He made his acting début on 30th November 1946, as Pastuch (Shepherd) in the comic opera Cud mniemany, czyli ,,Krakowiacy I Górale”/ “The Pretended Miracle”, or “Krakovians and Highlanders”, with a libretto written by Wojciech Bogusławski and music composed by Jan Stefani, directed by Leon Schiller, performed on stage of Teatr Wojska Polskiego (Theatre of the Polish Army) in Łódź. In 1949, he graduated from the National Higher School of Theatre in Warsaw, with a temporary seat in Łódź. Then, he went on to perform in Teatry Dolnośląskie (the so-called Lower Silesia Theatres) in Wrocław (in the years 1949-1950), in Powszechny Theatre in Łódź (in the years 1950-1960), in the Stefan Jaracz Theatre in Olsztyn (in the years 1960-1965), then in the Polish Theatre in Bydgoszcz, his hometown, (in the years 1965-1966), successively. After that, he moved to Wybrzeże Theatre in Gdańsk, in the period from 1966 to 1972, then performed at Teatr Nowy in Poznań (in the years 1972-1979) and in Teatr Ziemi Pomorskiej in Grudziądz (in the years 1979-1980). Finally, in the years 1987-1993, he returned to perform at Teatr Nowy in Poznań. His last theatre performance was the role of Mr Cezło in the play ,,King-Kongs Töchter” / “King Kong’s Daughters” written by Theresia Walser and directed by Rafał Sabała. The play premièred on 22nd November 2000. In the years 1971-1979, Henryk Abbe also performed in TV plays (Teatr Telewizji). During that time, the actor worked with such famous theatre directors as: Ryszard Bugajski, Izabella Cywińska, Adam Hanuszkiewicz, Zygmunt Hübner, Henryk Kluba, Zbigniew Koczanowicz, Wiesław Komasa, Andrzej Konic, Krystyna Meissner, Leon Schiller, or Maciej Wojtyszko.

Henryk Abbe was also a film and television actor. In 1970, he played in the film ,,Prom”/ “The Ferry” directed by Jerzy Afanasjew. Then, in 1982, Henryk Abbe played in the folk ballad ,,Zmartwychwstanie Jana Wióro” / “The Resurrection of Jan Wióro” directed by Roman Winczok, and in 1996, he partnered up with Jan Nowicki in Filip Bajon’s film ,,Poznań 56″ / “When They Were Lads”. The actor also appeared in various television productions, such as ,,Stawka większa niż życie”/”More Than Life at Stake” (1968), directed by Janusz Morgenstern and Andrzej Konic, ,,Tajemnica Enigmy” / “The Secret Of the Enigma” (1979), directed by Roman Wionczek, and twice (in 1979 and in 1981) in the TV series ,,Najdłuższa wojna nowoczesnej Europy” / “The Longest War of Modern Europe”, directed by Jerzy Sztwiertnia. 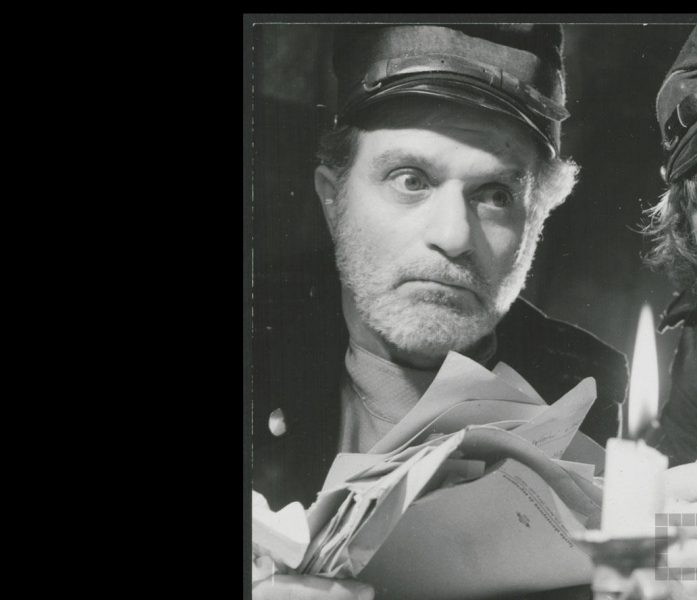 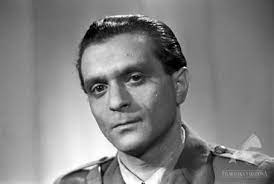 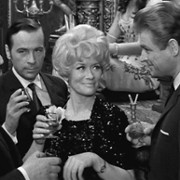 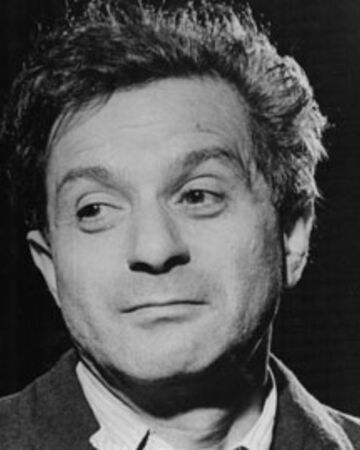