A Grain of Truth is a film about prosecutor Teodor Szacki, who leaves Warsaw and moves to Sandomierz. There another mystery awaits for him to solve. The main protagonist is portrayed by Robert Więckiewicz, who is currently one of the most popular actors in Poland.

One day, a naked body of a woman, a well-known and valued social activist, is found near the synagogue in Sandomierz.  Despite hardships, Szacki intends to crack this nut. To find the culprit, he seeks the assistance of the local police force. He cooperates with Prosecutor Barbara Dobieraj (Magdalena Walach) and Inspector Leon Wilczur (Jerzy Trela). With all the frenzy in the mass media about the case, he finds it quite difficult to get his head around this unprecedented jigsaw, as certain evidence points to a ritual murder. The complex relations between the Polish and Jewish communities come to light, as does a story from the past and the so-called “blood legend” with links to a painting by Karol de Prevot, in which we see a ritual murder performed by Jews.

A Grain of Truth is a crime story that will have you at the edge of your seat to the very end.

The Parish Church in Chełmno on the screen

The film crew spent two days in Chełmno shooting inside the St. Mary Church. The scenes shot inside the parish church featured, inter alia, Robert Więckiewicz and Jacek Koman, an actor popular for his role in the TV series Doctors filmed in Toruń. 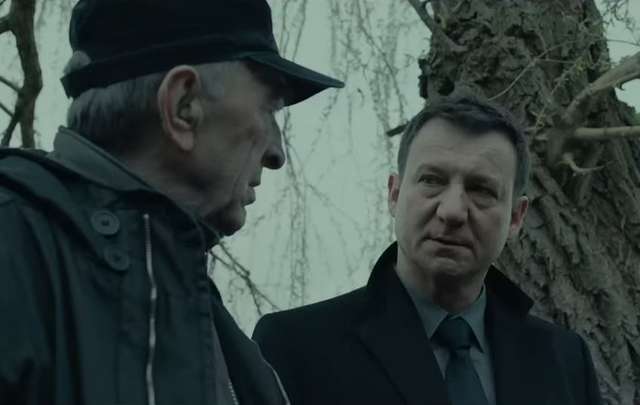 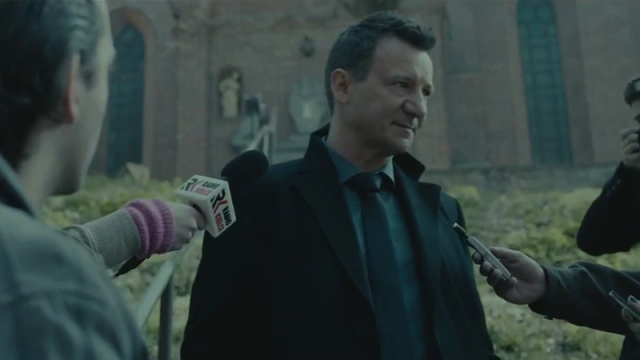 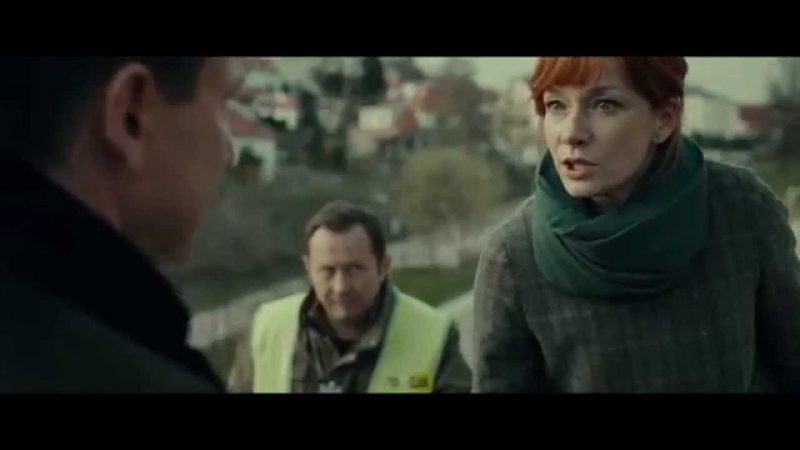 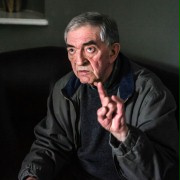 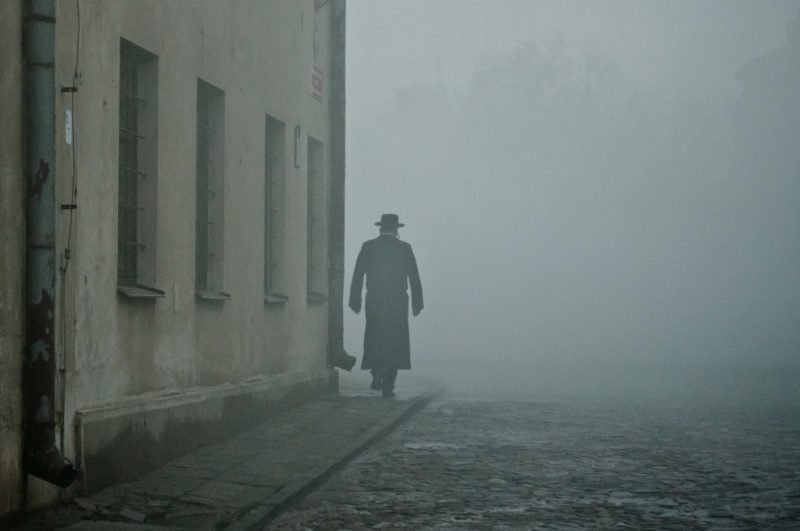