Solec Kujawski is a town situated in the central part of the Kujawy region. With its location on the left bank of the Vistula River, it borders on one of the largest forest complexes in Poland, namely Puszcza Bydgoska (The Bydgoski Forest), and it is also part of Obszar Chroniony Krajobrazu Wydm Kotliny Toruńsko-Bydgoskiej (in English: Protected Landscape Area of Sand Dunes of the Toruń-Bydgoszcz Basin).

The town was granted its borough rights in 1325, which was later confirmed by Polish kings on numerous occasions. The town most probably owns its name to salt. During the wars between the Teutonic Order and Poland, the town was destroyed many times. However, it was also a place where both opponents would meet to talk and negotiate. The town used to be an important centre for merchants, as it was located along the Vistula Trade Route. In 1635, a fire broke out in the town, which brought it on the verge of complete destruction. A little later after the disastrous fire, the town suffered damage during the Swedish Deluge (in the years 1655-1660) and the Great Northern War (in the years 1700-1721). In the beginning of the 17th Century, Dutch settlements started to be established around Solec Kujawski. A lot of the buildings built by the Mennonites have been preserved to this day. In 1772, following the first Partition of Poland, the town was incorporated in the territory of Prussia. In the second half of the 19th Century, the town entered a period of economic development, which was connected to the constructing of the railway line between Bydgoszcz and Toruń, in 1861, and a road connecting Solec Kujawski to the Vistula River, the latter of which facilitated efficient handling of goods, to a large extent. Around that time, the town became one of the bigger centres of the sawmill industry.

Among the most important historic buildings in Solec Kujawski, there is the neo-Gothic Town Hall erected between 1890 and 1891, the church of Saint Stanislaus the Martyr, who is the patron of the town, and the Sacred Heart of Jesus Church, as well as the buildings of a railway station dating back to the 19th Century and remnants of the Dutch settlements located within the villages of Otorowo and Przyłubie.

Solec Kujawski was the place where Irena Santor, an indisputable First Lady of the Polish Song, grew up, although she was actually born in Papowo Toruńskie. 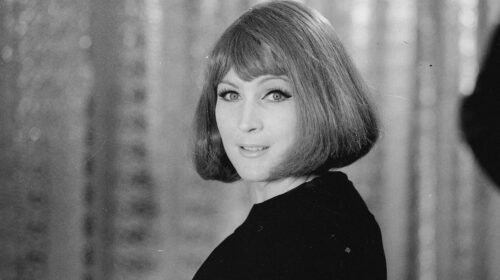