Join Keanu Reeves on a tour of the past and the future of filmmaking. Since the invention of cinema, the standard format for recording moving images has been film. Over the past two decades, a new form of digital filmmaking has emerged, creating
a groundbreaking evolution in the medium. The film investigates the history, process and workflow of both digital and photochemical film creation. We will explore it via
in-depth interviews with directors, cinematographers, colorists, scientists, engineers and artists such as James Cameron, David Fincher, David Lynch, Martin Scorsese, Steven Soderbergh, and many more. Some of the interviews used in the film were recorded during the Camerimage International Film Festival in 2011.

Region in the film 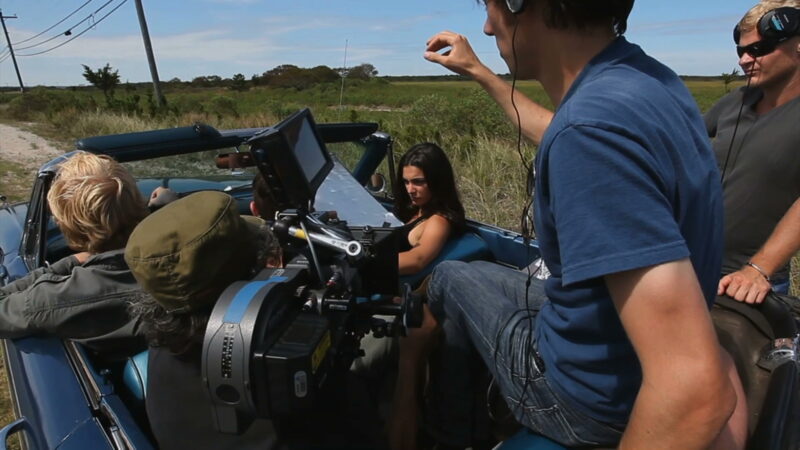 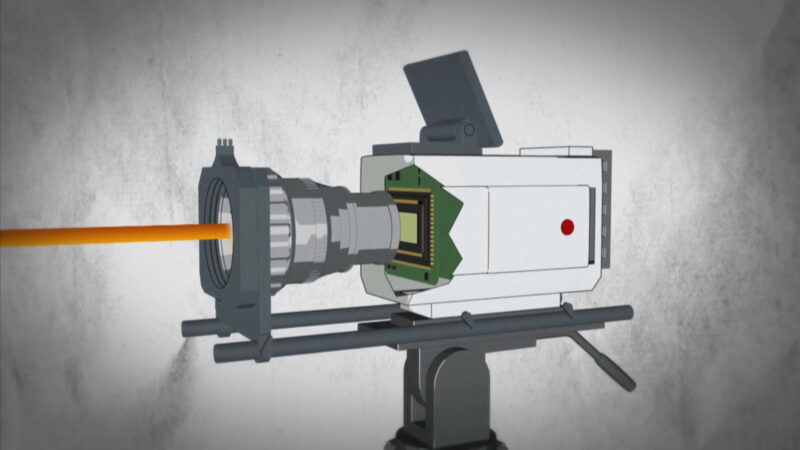 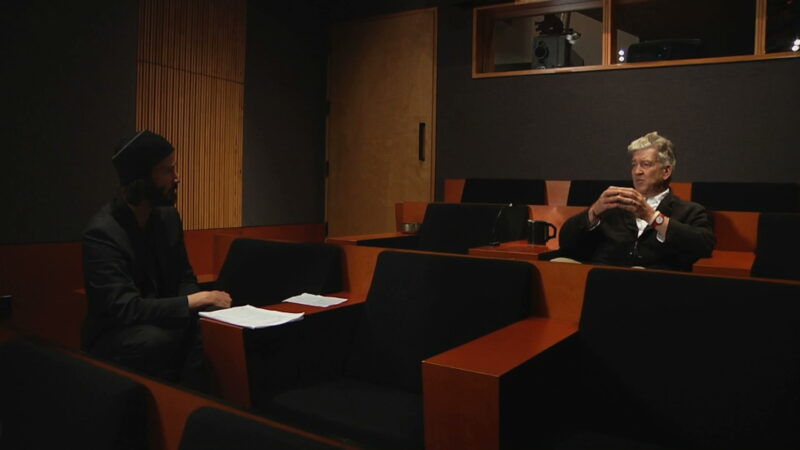 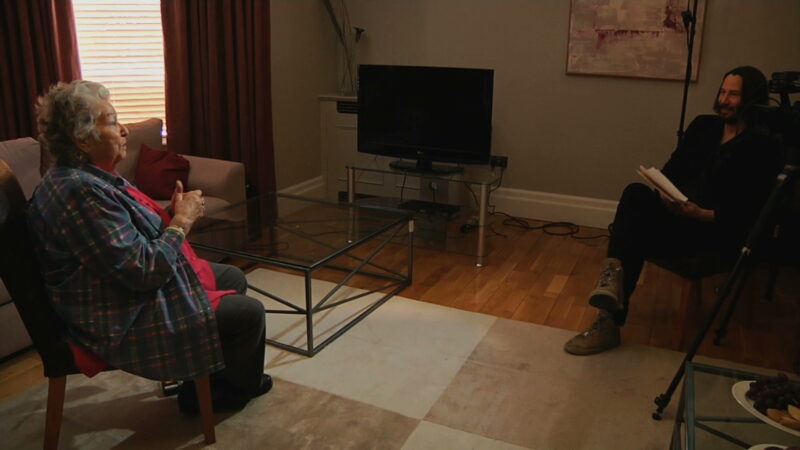 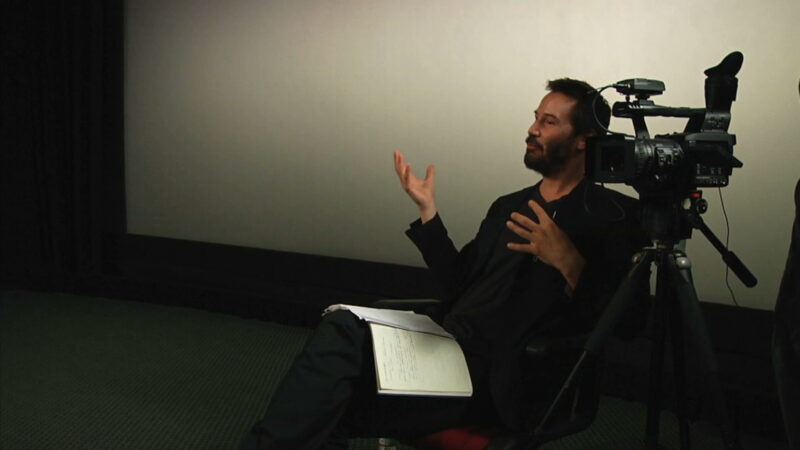 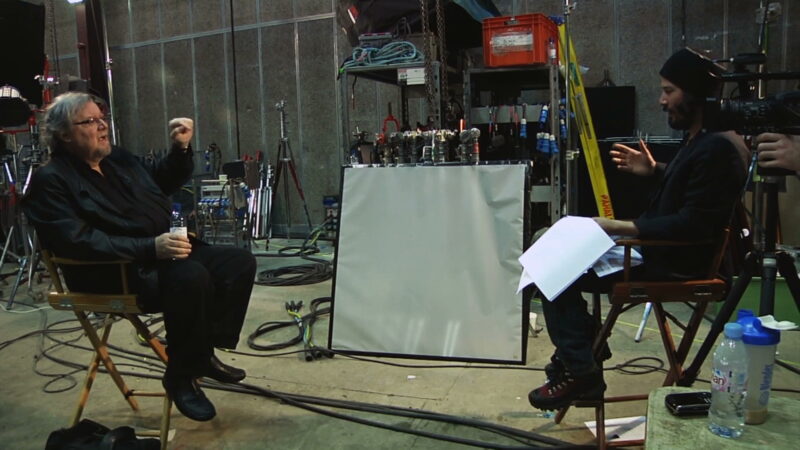 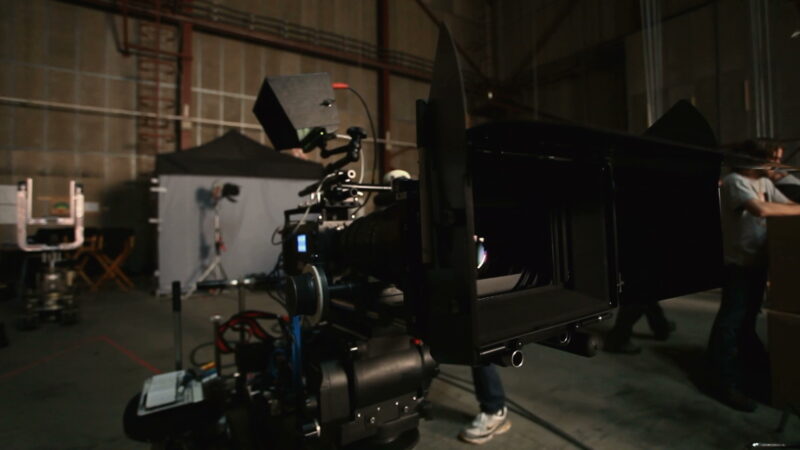