Railway station in Przemyśl. Hundreds of travelers bustle every day. The train to Szczecin starts to depart.
The croaky voice of a megaphone announcing departure. The longest route in Poland. Over 900 km. We will be in Szczecin in 20 hours. The train route runs through Rzeszów, Wrocław, Katowice, Kraków, Częstochowa, Łódź, Poznań and Gorzów Wielkopolski. Edward Stachura spent a large part of his life on this train. Here he ate, slept, drank vodka and wrote. Here he was looking for a “real man”. The name of Stachura was not mentioned in the film. It’s just a journey that took place 25 years after his death …

The filmmakers look at the passengers and employees of the title longest railway connection in Poland. During the several-hour journey, we learn about the stories of selected characters, the purpose of their journey and their plans for the future.

The film uses the railway infrastructure in Aleksandrów Kujawski, Włocławek, Toruń and Bydgoszcz 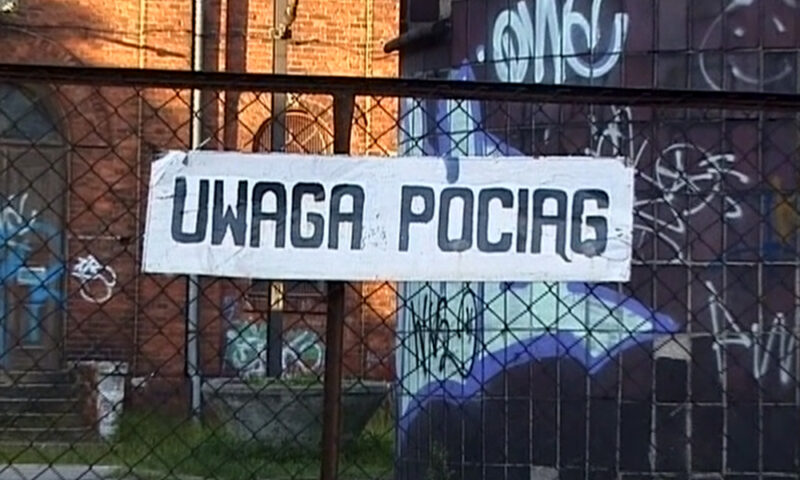 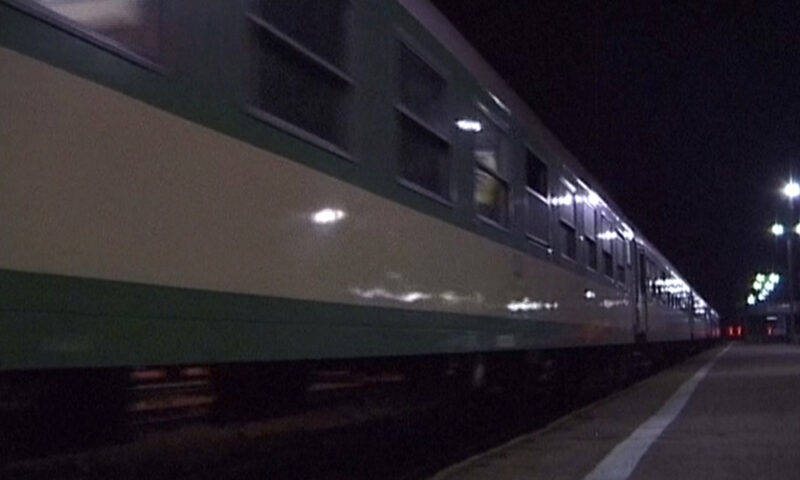 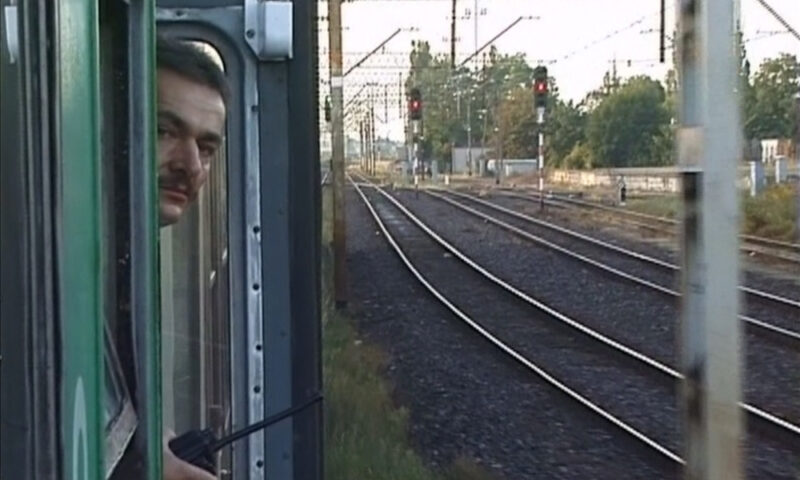 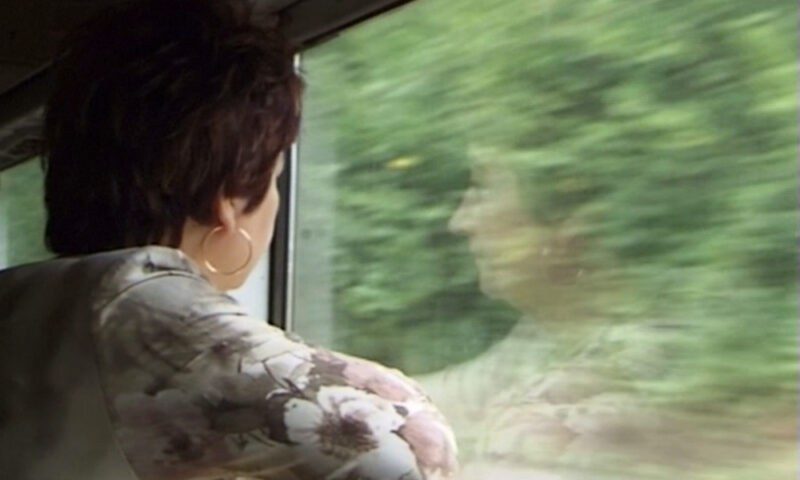 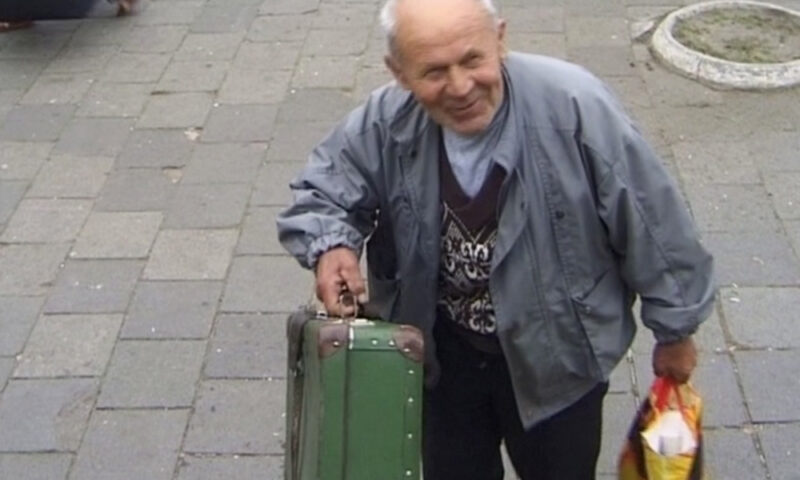 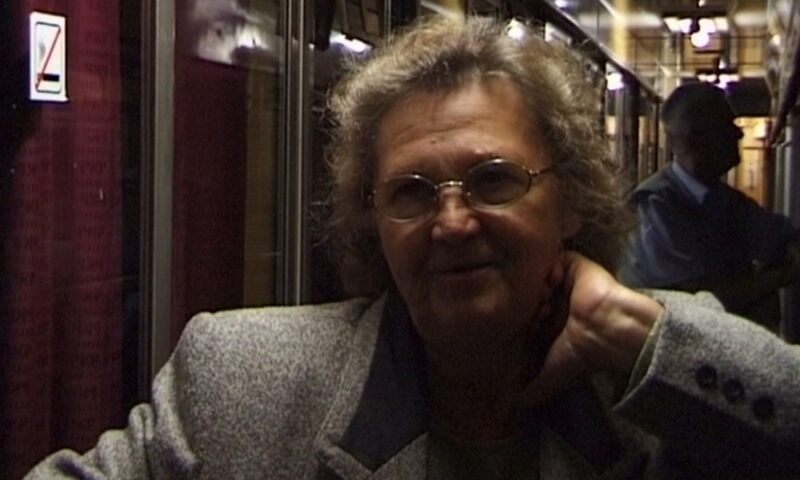 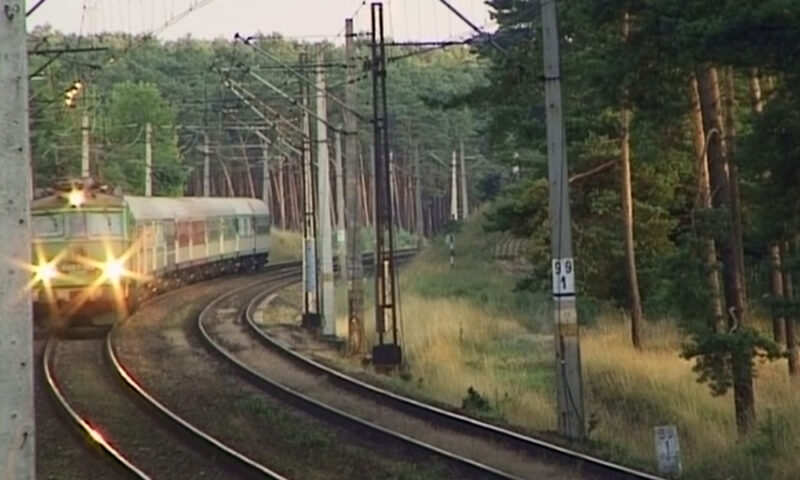 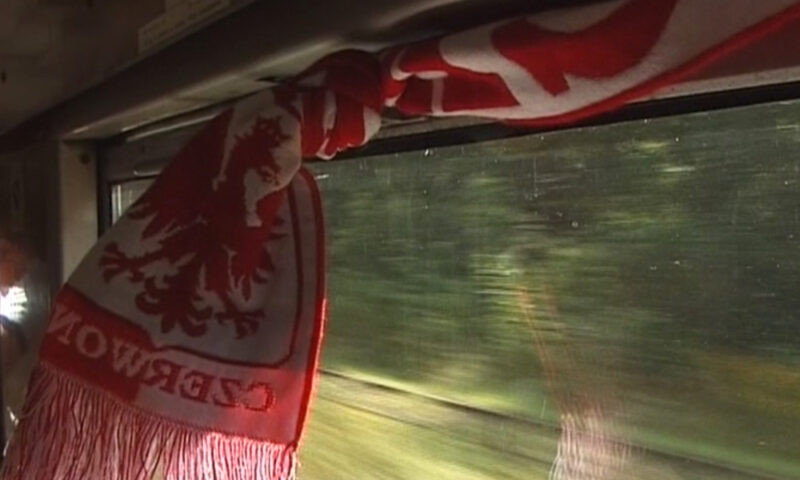