This is a warm-hearted story about three ordinary persons who have lived and worked in an old tenement house at ul. Podgórna 7, in the district of Szwederowo in Bydgoszcz, for many a long year.

A confectioner, a hairdresser, and a carpenter, meet every day at the same backyard, and this where Darek Gackowski caught them with the eye of his camera. The craftsmen show their workshops to the viewers and open up about the emotions they evoke. It is a bitter-sweet story, as one soon realises that the world we see in the film is slowly sinking into oblivion.

Gackowski made the film as part of the Koloroffon Film Group from Bydgoszcz. 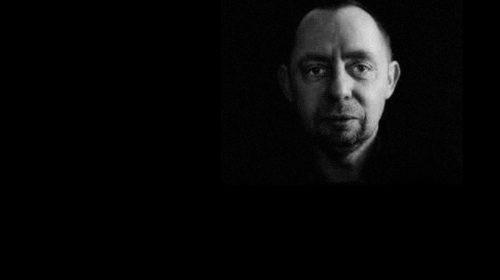