Piwnice is a village located within the distance of 14 kilometres north of Torun. In 1346, it was mentioned in documents as a grange in the commandry of Bierzgłowo. At the beginning of the 20th Century, a historic manor house was erected there, surrounded by a park. Located quite close to it is the Las Piwnicki forest reserve, established in 1956, which has 300-year-old oak trees, and many more.

The most-picturesque views can be observed from the location of Struga Łysomicka (The Łysomicki Stream), which flows through the Las Piwnicki forest reserve. The village of Piwnice is mostly famous for the astronomical observatory of the Nicolaus Copernicus University, which dates back to the beginning of 1947.  At the time, largely thanks to the efforts of  Professor Władysław Dziewulski and Professor Wilhelmina Iwanowska, the building of the first observatory pavilion with a rotating dome 5m in diameter was initiated.

In the same year, the observatory received a Draper quartz spectrograph, its first own astronomical instrument, donated by the astronomy centre of Harvard College.

Since 2003, the astronomical centre in Toruń has been implementing a sky-searching project at the frequency of 30GHz, as part of the Faraday programme of the European Union, a unique project in world terms.

The historic park adjacent to the observatory is home to a number of other optical telescopes installed inside dome-shaped retractable roofs.

The astronomical observatory in Piwnice became the background for a film by Andrzej Cichocki, a film director from Grudziądz, entitled “Supernova”. Scientists from the Centre for Astronomy of the Nicolaus Copernicus University in Torun were engaged as consultants for the film.  In some shots in the film, one can see the astronomical telescopes and the previously mentioned giant radio telescope, 32cm in diameter, among others. 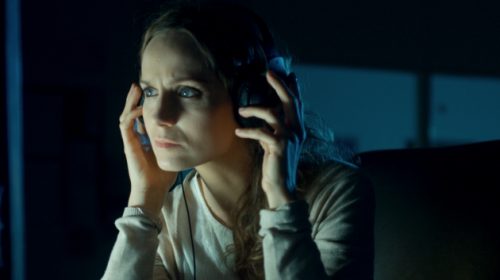 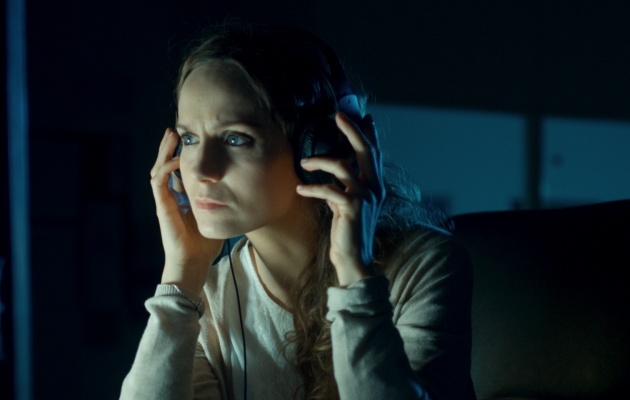