Panoptikon  by Marcin Gładych and Krystian Wieczyński, is a semi-documentary film. It is dedicated to one hundred years in the history of Poland and Toruń, seen from the perspective of people imprisoned in the rotunda-shaped prison, commonly known as Okrąglak.

The film is about people who ended up in the prison in Toruń over the course of the last 100 years, and had to suffer permanent surveillances, regardless of the offences which had taken them there. Marcin Gładych, the author of the famous documentary  Hakerzy wolności/Hackers of Freedom  (2010), in cooperation with actor Krystian Wieczyński and journalist Marceli Sulecki, decided to portray Filomaci Pomorscy (secret youth organisations), whom the Prussians imprisoned in 1901, the insurrectionists of the Greater Poland uprising sent to this prison in 1918, as well as the Poles tortured here in 1939 by the Germans, and also the soldiers of the Polish Home Army locked up here in 1945 by the Russians.

The last of the portrayals is about the killers of Father Jerzy Popiełuszko, who waited for the infamous trial of 1985 locked up in  Okrąglak.  As a result, they managed to create an unconventional historical portrait spanning nearly one hundred years in the history of our country and the city of Toruń.

The film was made in the greatest number of locations in Toruń ever chosen for any film.

Produced by: Fundacja You Have It 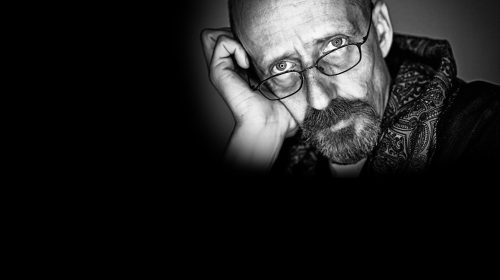